State attorneys say online charter school ECOT reported students receiving more than 9,000 hours of education, even though there are only 8,760 hours in a year. 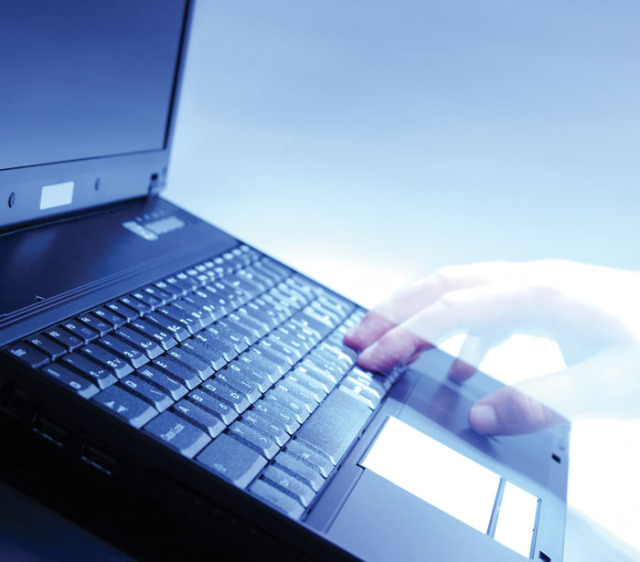 The Public Library of Cincinnati and Hamilton County last night held a public meeting on the potential sale of its downtown north building. It was… kind of tense, to say the least. Among the new information the public gleaned from the meeting: the results of a new appraisal on that building. How much does the library’s appraisal say it’s worth? You can read that and much more about the plan in our story here.

Levine was suspended from the Met on Sunday after it was contacted by The New York Times about claims three men made that Levine sexually abused them decades ago, when they were teens. The Met’s general manager, Peter Gelb, told The Times on Sunday that, “While we await the results of the investigation, based on these news reports the Met has made the decision to act now. This is a tragedy for anyone whose life has been affected.”

The CSO’s short statement did not mention a reason and a spokesperson said it didn’t want to comment further. On Sunday, however, the May Festival issued a statement that said, “We are deeply disturbed by the current news articles and allegations regarding James Levine. We are closely monitoring the ongoing investigations before commenting further or taking any action.”

• The city of Cincinnati has entered into a deal that will significantly move it forward on its goal of powering all city functions with green, renewable energy, city officials announced yesterday in a news release. The city will contract with Dynergy Inc. to power most of its administration buildings and all of its recreation centers, health clinics, police stations and fire stations. That’s not all of the city’s power needs, of course — streetlights and major operations like the Metropolitan Sewer District aren’t covered by the contract. The deal is expected to save the city $100,000 in utility bills and reduce greenhouse gas emissions by 9 percent.

“This is a deal that not only makes financial sense for the city but also makes a long-term investment in our community and our environment,” Mayor John Cranley said in the news release.

• FC Cincinnati this week announced it broke the United Soccer League’s record for season ticket sales, knocking itself out of the top spot. Amid a flurry of excitement about the team here in Cincinnati and a bunch of controversy around a potential new stadium and Major League Soccer bid, the team outpaced its own record of 11,739 season tickets last year with almost 13,000 sold for next season.

• The state’s biggest online charter school could be in more hot water, according to this Columbus Dispatch story. State officials yesterday revealed what they say are tricks the Electronic Classroom of Tomorrow, or ECOT, used to boost attendance and performance numbers in order to garner state funds. Those include reporting students who gained more than 9,000 hours of education in a year, “which is quite a feat considering there are 8,760 hours in a year if you multiply 365 times 24,” Ohio Department of Education attorney Douglass Cole said in a hearing on the matter yesterday. ECOT also counted some students who completed more than the required number of educational activity hours as reasons to get more state funding, effectively counting them as multiple students, Cole said. There’s much more — students whose attendance consisted of 300 consecutive hours logged into ECOT’s system, for example. The revelations come as ECOT is fighting an order to pay back millions to the state after questions about its attendance reporting. We profiled ECOT and the problems around its attendance figures and its billing practices here.