Vague Facebook drama may illustrate how petty both the upcoming mayoral race and the ongoing news feud between two of Cincinnati’s finest publications could get. 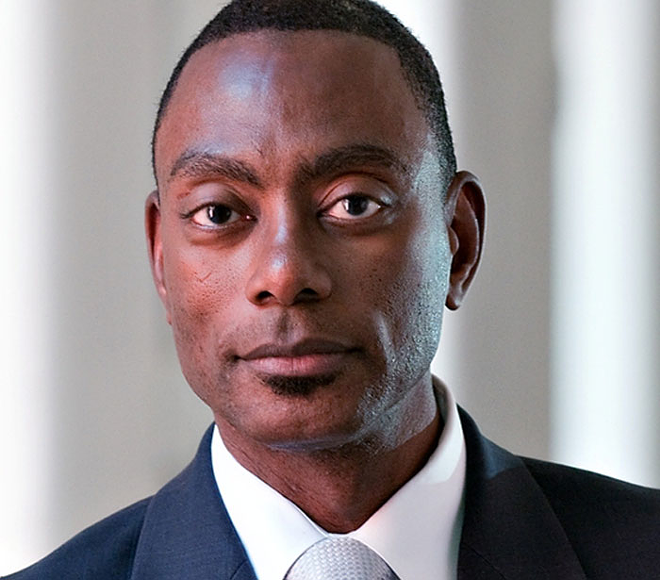 Happy Friday Cincy. Let’s keep it short and sweet today so we can go out and enjoy the scorching hot ball of gas that threatens to burn us all sunshine.

First I want to start you out with the most substantive and important of all news — vague Facebook drama, specifically Facebook drama that may illustrate how petty both the upcoming mayoral race and the ongoing news feud between two of Cincinnati’s finest publications could get. I’m talking specifically about an offhand remark by former Cincinnati mayor Mark Mallory about the theft of $120,000 worth of city equipment from a storage facility near the Mill Creek that happened late last month.

That’s a pretty troubling theft, but the real news here, brought to you valiantly by The Cincinnati Enquirer, is that Mallory made a snarky comment on Facebook about how the theft is “somehow the fault of the previous administration” — aka Mallory’s. That’s a sarcastic little dig at Mayor John Cranley, who the day before tied his 2017 mayoral race opponent City Councilwoman Yvette Simpson to Mallory’s time in office, presenting that as a bad thing. Cranley’s been a critic of Mallory’s tenure (one word: streetcar), though the two seem personally cordial IRL. Neither Mallory nor Cranley’s office commented much on the little dig, which makes sense because it’s not actually news in any way. The funniest part of all this, however, is an even-subtler dig: the Enquirer described the piece about the theft Mallory posted with his aside only as “a news article,” didn’t link to it or Mallory’s post and cropped a photo of that post so that you can’t see that rival news source WCPO published it.

• Cincinnati is getting national attention as one of the places GOP presidential nominee Donald Trump’s campaign is threadbare and struggling. Local media has been pointing it out for a while now, and we’ve been telling you all about that here in the morning news. The Washington Post has a big story on it, too, and it’s pretty interesting. They contrast the 2012 Mitt Romney campaign — which by June of that year had eight campaign offices in the state and was hitting Hamilton County hard — with Trump, who has no official outposts in Southwest Ohio and who has been a flickering presence here at best. The Post is skeptical of the unofficial headquarters Trump fans made in Butler County and points out that it’s often confusing and difficult for supporters to find out how to get involved in the campaign. That’s an important note in the region, which could help either Trump or his opponent Hillary Clinton carry the vital swing state.

• Voters across the Greater Cincinnati area will get a chance to decide whether to give their schools more funding. Ten school districts in four area counties are on the ballot with levies this election season, including Cincinnati Public School’s big 7.93-mil, five-year ask that would extend preschool opportunities to low-income students. Also asking for voter support in Hamilton County: Deer Park, Madeira, Norwood, St. Bernard-Elmwood Place, Sycamore and Winton Woods City Schools.

• A Greater Cincinnati fire chief is under suspension following allegations of misconduct. Sharonville Fire Chief Ralph Hammonds will be on administrative leave as the city pays a private investigator to look into accusations of wrongdoing leveled at him earlier this month. The city won’t elaborate on what those accusations entail, but says it hopes to complete its investigation in a couple weeks and will then decide what further action needs to be taken.

• Finally, if you thought the drama around the Electronic Classroom of Tomorrow was winding down after a judge ordered the online charter school to hand over attendance records to the Department of Education, well, you may have been mistaken. Seems like things are just starting to get interesting. ECOT has now sued the state over those records, claiming ODE has copied some of them with students’ personal information and that the act constitutes a criminal breech of privacy against some of its 15,000 students. You can read more about the whole ECOT situation in this week’s news feature on Ohio’s largest online charter.