Cincinnati Councilwoman Yvette Simpson this morning will announce her entry into the Democratic primary for the city’s 2017 mayoral race. 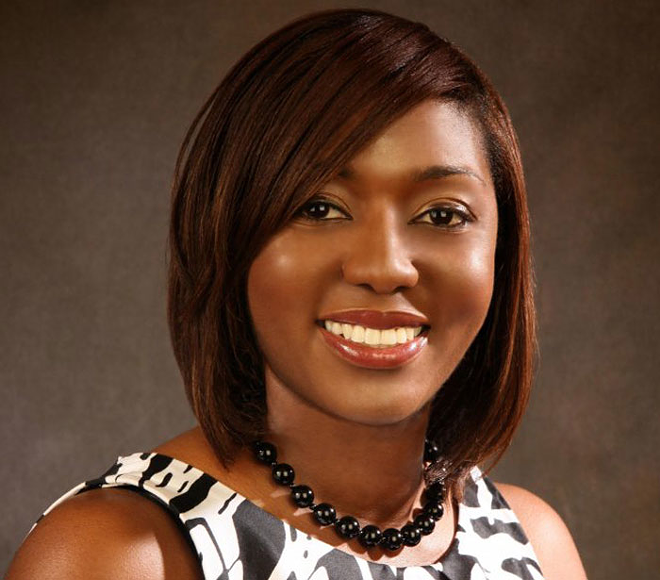 The big one today — Cincinnati Councilwoman Yvette Simpson this morning will announce her entry into the Democratic primary for the city’s 2017 mayoral race. Simpson has been mulling a run against incumbent Mayor John Cranley for at least a few months. Late last night, Simpson’s campaign team sent an announcement about a news conference today at 10 a.m. in the West End to reporters who were otherwise trying to unwind, not think about work for a minute and just watch some Netflix. Good luck doing that now, reporters. The race is expected to be hard-fought. Cranley already has almost $440,000 on hand for the campaign, including more than $200,000 he raised in the last six months. Simpson has about $85,000 on hand for campaigning, though that may shoot up following today’s expected announcement.

• Speaking of the mayoral race — are we also getting a Republican contender for the city’s highest office soon? Maybe. Yesterday, Hamilton County GOP Chair Alex Triantafilou said that he has discussed the race with former Hamilton County Commissioner Greg Hartmann. Hartmann’s been mum about the possibility of running so far, however, and the race could pose a huge challenge: Cincinnati hasn’t had a Republican mayor since 1980 and the GOP didn’t even run a candidate in the last election. Hartmann resigned from the county commission late last year ahead of what looked to be a hard-fought re-election campaign against Democrat Denise Driehaus. Driehaus is now facing Hartmann’s replacement Dennis Deters.

• Cincinnati Police and city officials today will officially launch CPD’s body-worn camera program. The cameras will debut with officers who patrol the central business district. There is a news conference at The Banks at 10 a.m. this morning (yes, it’s a busy morning. Don’t remind me) to officially launch the program. City administration will also discuss the city’s body-worn camera policies, which you can read here.

• In other Cincinnati news, yes, this story about Cincinnati Zoo’s late silverback gorilla Harambe as a political figure is real. Yes, yes, go ahead, click on it. I did too and can’t judge you.

• So, what’s going on with the Libertarian Party, eh? Because their party isn’t officially recognized by Ohio’s secretary of state, the state’s libertarians yesterday submitted paperwork to have their nominee Gary Johnson appear on November’s presidential ballot. Just one wrinkle: Another candidate, former libertarian candidate for governor Charlie Earl, appears in the paperwork, but Johnson does not. Party members say Earl is a placeholder until the 5,000 signatures needed to get Johnson on the ballot as an independent can be certified.

OK, so, two things about the upcoming presidential election:

• First, a batch of State Department emails from Democrat presidential nominee Hillary Clinton’s time as Secretary of State have raised new questions about her tenure there and its connections with the nonprofit foundation she and husband former president Bill Clinton run. The 44 emails, released after a public information request from conservative group Judicial Watch, seem to show a blurry line for Clinton between state department business and work for the Clinton Foundation with donors and other VIPs. You can read more about the emails here.

• Second, and finally in this truncated edition of morning news (it is a busy morning, after all): GOP presidential nominee Donald Trump said some inflammatory things yesterday at an appearance in Wilmington, North Carolina. Now, at this point in the race, that’s not news in and of itself. But The Donald seemed to go to a new extreme last night, and now social media and news outlets are all abuzz. Trump seemed to be goading gun rights activists to rise up against Democratic opponent Clinton should she win the election. Here’s the quote, which, depending upon how you read it, comes across at ill-advised at best or terrifying at worst.

“If she gets to pick her judges, nothing you can do, folks,” Trump said, referring to Supreme Court justices the winner of the presidential contest will be able to select. “Although the Second Amendment people — maybe there is, I don’t know.”