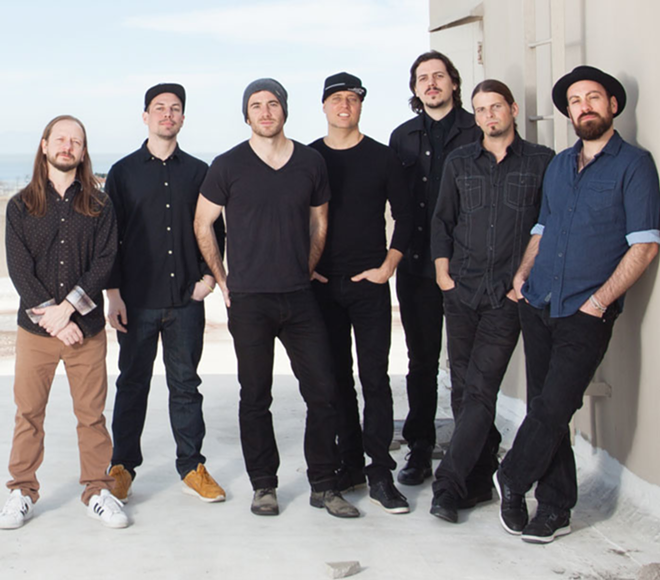 Nearly two decades ago, drummer Dave Watts assembled a group of like-minded Jazz, Funk and AfroBeat players in Denver to create The Dave Watts Motet, a swinging combo that blended its collective love of R&B and Funk with a Jam and Rock mindset.

By 2000, Watts had taken his name off the marquee and shortened the band’s name to The Motet. While the cast of players rotated in and out during the subsequent years, the focus on razor-sharp Funk/R&B with a side of Jam has never wavered. Over the course of six studio albums and thousands of live appearances, The Motet has crafted a brilliant soundscape that should captivate fans of Earth Wind & Fire, Frank Zappa, Phish, Stevie Wonder and all the faces/phases of George Clinton. Read more about the group in this week's Sound Advice.