The ad arrives as more child rape victims have been confirmed as leaving the state for abortion care.

A new campaign ad from Ohio attorney general candidate Jeff Crossman takes aim at current AG Dave Yost and his remarks about a 10-year-old rape victim who was forced out of state to obtain abortion care.

"Dave Yost, you disgust me," a Northeast, Ohio woman named "Geri" says directly to the camera in the ad. "When a 10-year-old was raped and impregnated, Yost went on national TV and called it a hoax? I am a grandmother and I have a 10-year-old granddaughter."

The ad, which started airing Sept. 27, features footage of Yost on Fox News doubting the existence of a child rape victim. The rape was first reported in July by the Indianapolis Star. The publication reported that a 10-year-old rape victim was forced to go to Indiana to terminate her pregnancy, thanks to Ohio's "heartbeat" law, which Yost pushed past the finish line after the U.S. Supreme Court's June 24 overturn of Roe v. Wade.

“My office runs the state crime lab," Yost said on Fox at the time. "Any case like this, you’re going to have a rape kit, you’re going to have biological evidence and you would be looking for DNA analysis… There is no case request for analysis that looks anything like this... I know our prosecutors and cops in this state. There’s not one of them that wouldn’t be turning over every rock in their jurisdiction if they had the slightest hint that this occurred there.”

Guest Commentary: Ohio AG Dave Yost's Claims About Being Tough on Rapists Don't Line Up With His Actions: One month prior to casting doubt about the existence of a 10-year-old rape victim forced to travel to Indiana for an abortion, Yost handed down a lenient sentence for a rapist.


Just one day after Yost's Fox appearance, Columbus police arrested a 27-year-old man they say confessed to raping the child at least twice. Yost responded to news of the arrest by telling News 5 in Cleveland “I never apologize for speaking the truth."


"Victim's rights advocates, a Hamilton County judge, and everyone who has weighed in have all said the same thing: 'Apologize, Yost.' Instead, during a recent interview with Karen Kasler and the Statehouse News Bureau, Yost doubled down on victim blaming and said he had nothing to be sorry about. This is a permanent stain on Dave Yost's already tainted public record," Crossman says in a Sept. 17 news release. 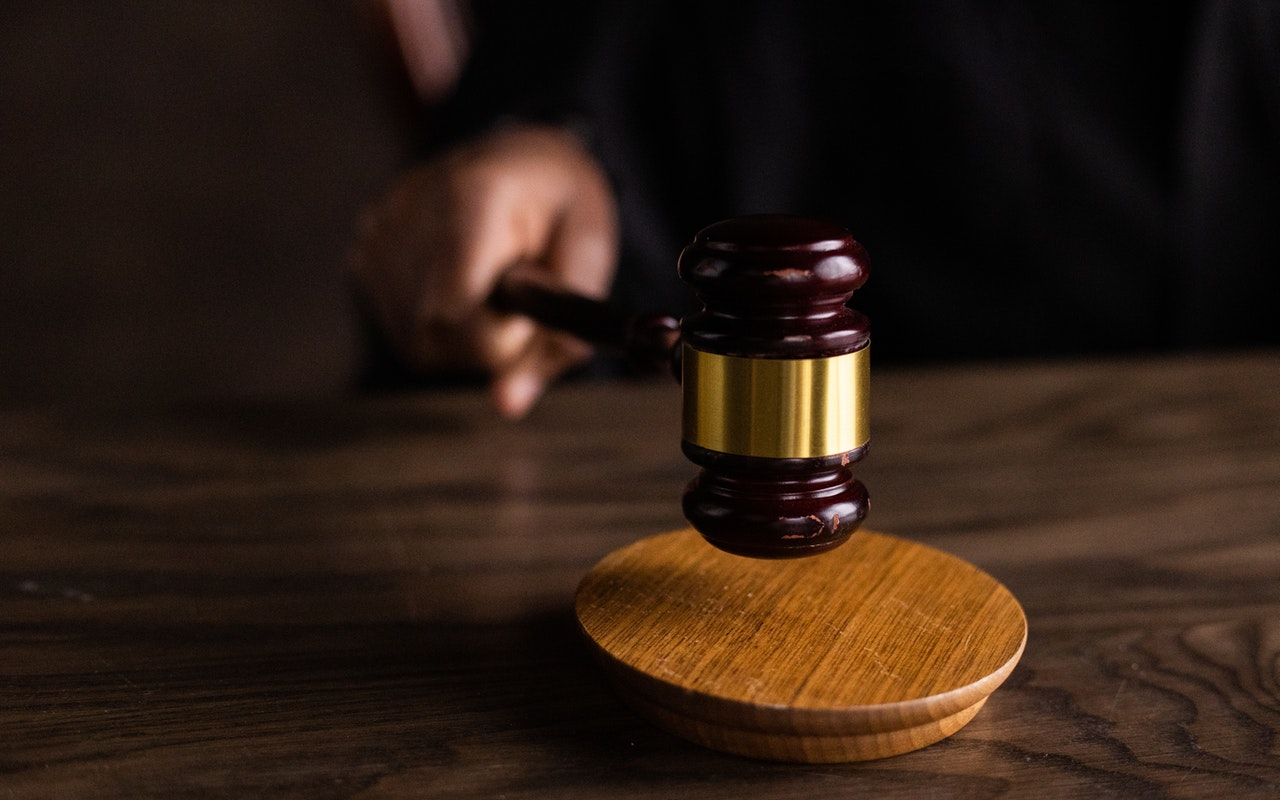 Yost's office did not immediately respond to CityBeat's request for comment.