A 66-year-old woman from Kenton County was the first in the region to die from COVID-19, officials say 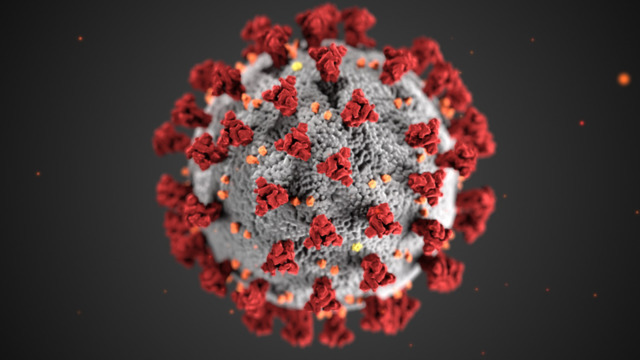 A resident of Kenton County has died of COVID-19, the Northern Kentucky Health Department reported today — marking the region's first death from the virus.

The woman was 66 years old and had underlying health conditions, according to officials.

Officials confirmed three new cases of COVID-19 in Northern Kentucky today, bringing that area's total up to 26 — including five in Boone County, four in Campbell County, one in Grant County and 16 in Kenton County.

Kentucky Gov. Andy Beshear announced today that the state had discovered 92 new confirmed cases of the virus across the state since yesterday, bringing its total up to 394. That increase is the largest the state has seen so far.

Nine people in Kentucky have died from COVID-19 thus far.

Health officials say roughly 5,000 people in the state have been tested for the virus and that it is probably more widespread than numbers indicate.

"We are seeing at least the start of a surge and we know that now more than ever we have to engage in social distancing and we have to do our duty as Kentuckians and as Americans,” Beshear said during his daily briefing on the crisis.

Beshear says he learned of the Kenton County resident's passing shortly after his briefing.

"Please turn on your green lights to show compassion for the family and as a show of our resilience," Beshear tweeted.

Beshear has made a practice of shining a green light at the governor's mansion for every Kentuckian who has died due to COVID-19, and has urged other Kentuckians to do the same.

Besides Kenton County, no other Greater Cincinnati counties have reported a death from the virus yet.

Ohio has confirmed 1,406 cases of the virus to date, including 25 cases that caused deaths across the state.