Ohio and Kentucky Are Kind of Gross, According to Zippia

One man's trash is not always another man's treasure. 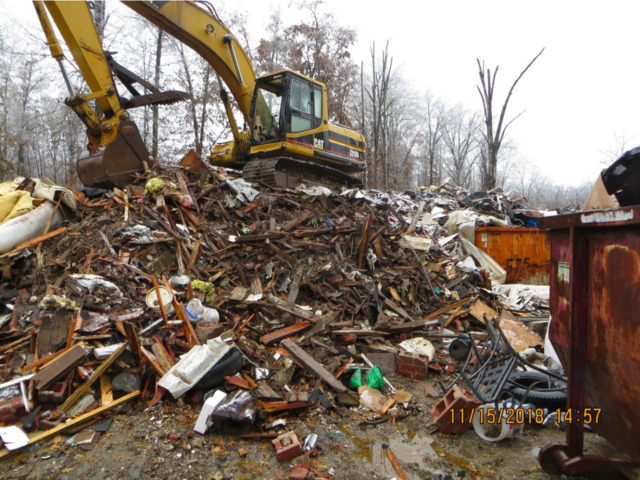 Photo: Ohio Attorney General's office
Welcome to Ohio, one of the grossest states in the nation.

Yeah, we know. That headline, right? "Gross" sure is subjective.

But we also know that driving through certain states makes us shudder, frown or constantly ask, "Dear god, what's that smell?" And, yeah, Ohio sometimes does that.

We're not the only ones to notice. In a new report, career resource Zippia rounds up the grossest states in the country, based on air quality, landfills and an abundance of easily spread illnesses (oh, hello, COVID-19), and Ohio comes in at No. 13. Don't forget, Clermont County did have the patron saint of trash until a judge ordered a repeat dumper to pay $1.5 million in April.

Our friends across the river in Kentucky aren't far behind at No. 19; they're tied with our western neighbors in Indiana.

In fact, many states east of the Mississippi River are gross, Zippia finds. The Rust Belt continues to live up to its old steel-era nickname, with east-central states like Pennsylvania and West Virginia landing at No. 4 and No. 16, respectively. And Virginia, South Carolina and North Carolina — southern states along the East Coast — have the honor of taking the top three spots.

The West Coast, with perhaps more rules about landfills and pollution, and prairie states paint a different picture. There, most states rank in the bottom half of Zippia's findings, thus escaping the "gross" designation.

See all of the gross states on Zippia's website.