Ohio Apparently Has Gonorrhea — A Lot of Gonorrhea

The CDC says Ohio is No. 14 in the country for cases of gonorrhea 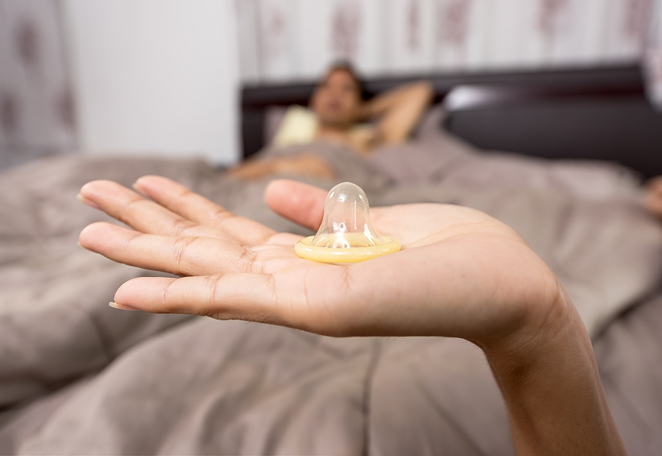 Photo: Pixabay
If you don't want an STD, use a condom.

Look, Ohio, we obviously have to have a talk.

Because, Buckeyes, we’ve got a lot of gonorrhea.

According to the Sexually Transmitted Disease Surveillance report from the Centers for Disease Control and Prevention (CDC), Ohio is No. 14 in the country for cases of gonorrhea. Data from the 2019 calendar year, which was released this week, shows that there were 26,065 reported cases in the Buckeye State, at a rate of 223 per 100,000 people.

If you slept through sex-ed class in middle school and high school (or if that kind of health talk was banned in your school or state), here’s what gonorrhea and chlamydia are, according to the CDC:

Chlamydia is a common STD that can infect both men and women. It can cause serious, permanent damage to a woman’s reproductive system. This can make it difficult or impossible for her to get pregnant later on. Chlamydia can also cause a potentially fatal ectopic pregnancy (pregnancy that occurs outside the womb).

But apparently, that’s not happening enough, because STD cases throughout the nation reached an all-time high for the sixth consecutive year, the CDC reports.

There were more than 2.5 million reported cases of chlamydia, gonorrhea and syphilis in 2019 — a sharp increase over previous years.

“Less than 20 years ago, gonorrhea rates in the U.S. were at historic lows, syphilis was close to elimination and advances in chlamydia diagnostics made it easier to detect infections,” Raul Romaguera, acting director for CDC’s Division of STD Prevention, says in a press release. “That progress has since unraveled, and our STD defenses are down. We must prioritize and focus our efforts to regain this lost ground and control the spread of STDs.”

In its expansive report, the CDC notes that Black people, gay and bisexual men, and other minority groups experienced the sharpest increases in STDs in 2019 due to systemic health inequities.

“Focusing on hard-hit populations is critical to reducing disparities,” Jo Valentine, associate director of the Office of Health Equity in CDC’s Division of STD Prevention, says in the release. “To effectively reduce these disparities, the social, cultural and economic conditions that make it more difficult for some populations to stay healthy must be addressed. These include poverty, unstable housing, drug use, lack of medical insurance or regular medical provider, and high burden of STDs in some communities.”