A bill presented Wednesday removes the state mandate that all Ohio high school juniors take the ACT, making it a voluntary test, and also lays the cost of the ACT test on school districts, rather than the state. 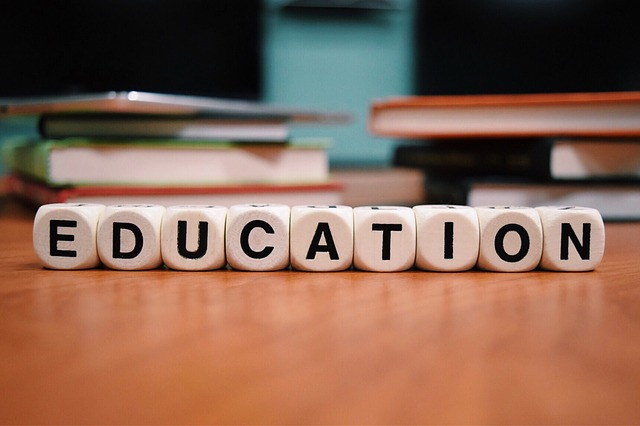 Photo: Pixabay
A bill presented Wednesday removes the state mandate that all Ohio high school juniors take the ACT, making it a voluntary test, and also lays the cost of the ACT test on school districts, rather than the state.

State Reps. Jon Cross and Don Jones brought the bill to the House Primary and Secondary Committee, arguing that different education pathways and career focuses after high school lead to different educational needs, which may include the ACT, but may not.

“For those juniors planning to attend a two or four year degree program after high school, a growing number of higher education institutions are not even requiring the ACT as an admission requirement,” Jones, R-Freeport, told the committee.

Not only does the test impose additional mental health concerns over the stress of the test for students, the use of the test in determining a school district’s rating on state report cards could negatively affect districts long-term, based on short-term student disinterest.

“We have learned… that many students who are not interested in the ACT test do not take the test seriously,” Cross, R-Kenton, said. “A student’s lack of interest in the exam is reflected on those scores, and therefore providing a false narrative and score on the state school report cards.”

Cross said he has seen first-hand businesses and communities losing opportunities because of negative marks on school report cards, causing potential employees or businesses to look to other, more positively-ranked school districts.

“This ACT test has a direct result on economic development deals that are happening in our communities,” Cross said.

The proposed legislation would also cut state spending by about $4 million based on the costs of administration of the tests for every high school junior.

“The bill would give local control to school districts, giving them the ability to pay for administering the ACT test if it fits within the educational and budgetary priorities of that school district versus forcing Ohio taxpayers to pay for testing for all students,” Cross said.

Some colleges and universities within the state have already created options that don’t include ACT scores.

Last June, Ohio University implemented a “test-optional review” for freshman admissions to the main campus in Athens. Transfer and international applications, along with those to OU regional campuses already do not require ACT (or SAT) submission.

“Removing the requirement to submit standardized test results means eliminating a barrier for students and supports our mission to expand access to higher education without negatively impacting academic quality or student success outcomes,” the university states on their website about the test-optional admissions.

The Ohio State University made ACT/SAT test scores optional for applicants to the main campus in Columbus starting with the 2022 semesters. Their decision was based on “the uncertain testing landscape related to COVID-19,” and they are still encouraging students to take the tests when possible. However, the university says first-year applicants “will receive full consideration” even if they don’t submit a score.

Wright State University made ACT/SAT scores optional temporarily due to the impact of COVID-19, and Kent State dropped the requirement as a whole last year.