Ohio lawmakers want to draw some bright lines around when video conferencing is and isn’t appropriate during civil trials. 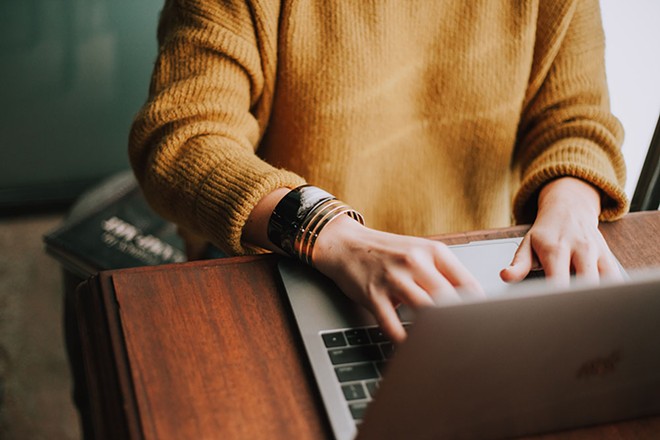 The COVID-19 pandemic spurred the adoption of remote conferencing, and whether you appreciate working in sweatpants and slippers, or the thought of back-to-back Zoom meetings makes you break out in a cold sweat, those technologies aren’t soon going away. Still, state lawmakers want to draw some bright lines around when video conferencing is and isn’t appropriate.

Rep. Brian Stewart, R-Ashville, has zeroed in on a new rule proposed by the Ohio Supreme Court allowing civil trials to be held remotely.

“This rule would allow for the court to order a trial by Zoom at the request of one party over the objections of the other party, would allow the parties, the attorneys, the witnesses, to all appear remotely,” Stewart argued. “And if both parties agree to it, the court could even allow the jury itself to participate remotely.”

The proposed changes are part of an annual package of amendments to court procedure. Throughout, the Commission on the Rules of Practice and Procedure offer opportunities for courts to use remote technology in an effort to streamline and modernize operations. A single party to a civil case may request a remote trial “in whole or in part” according to the rules, but it’s left to the judge’s discretion whether to approve that request.

To invalidate those rules, lawmakers have to pass a concurrent resolution. Stewart has picked up more than 20 co-sponsors for his since filing it last week. Attorney General Dave Yost voiced his support for Stewart’s idea on Twitter last week, too.


Being able to see, hear
and otherwise sense living, breathing jurors and their reactions is a critical part of trying a case.

Any lawyer willing to reduce the jury box to a two-dimensional screen, in my opinion, is committing malpractice.

“Any lawyer willing to reduce the jury box to a two-dimensional screen, in my opinion, is committing malpractice,” Yost argued.

Stewart doesn’t take issue with changes on the criminal side, where courts will be able to conduct testimony and arraignments remotely. Those proposals include a note encouraging judges consider a defendant’s Sixth Amendment right to confront their accusers before they go forward with remote testimony. Defendants will also be able to waive their right to appear in person if they choose.

While Stewart is quick to point out the efficiencies promised by new technology aren’t always what they’re cracked up to be — “Your Honor, I am not a cat, right?” he said — his biggest qualm is with juries participating remotely. He argued if that change isn’t on the table for criminal cases, it shouldn’t be for civil cases either.

“We’re talking about sometimes hundreds and hundreds of pages of exhibits and financial records,” he added. “To think that we’re going to have a jury that could be as engaged over a computer monitor, as they would be in person, I think there’s just studies to show us that’s not the case.”

House leaders referred Stewart’s concurrent resolution to the Civil Justice committee, Tuesday. Lawmakers need to pass the measure before July 1 if they want to keep the rule changes from taking effect.