Husted says he doesn’t have a conflict of interest as a new board member of an Ohio bank — that’s regulated by the administration of which Husted is a part. Ohio Lt. Gov. Jon Husted says he doesn’t have a conflict of interest as a new board member of an Ohio bank — that’s regulated by the administration of which Husted is a part.

Despite the denial, his new side gig is likely to add to ethics questions about an administration that has already had its share of scandals.

Cleveland.com on Monday night broke the news that Husted had joined the board of Heartland Bank, a Central Ohio-based institution that is talking up its expansion into Cincinnati and Northern Kentucky. Husted and the DeWine administration made no announcement when Husted joined the board in March and it only became public when the bank made an announcement last week, the paper reported.

For his part, Husted won’t say how much the bank is paying him to serve on its board.

“The position is compensated and will be reported appropriately on his financial disclosure,” Husted spokeswoman Hayley Carducci said in an email.

The most recent annual financial disclosures were due earlier this month. So it will apparently be almost a year — and after the November election — before voters will know how much the bank is paying Husted on top of the $176,000 salary he gets from taxpayers.

Carducci also said there wouldn’t be a conflict of interest for a sitting lieutenant governor to also sit on the board of an Ohio bank. That’s despite the fact that his 2018 and 2022 running mate, DeWine, appoints the director of the Ohio Department of Commerce, which regulates banks.

“The Lt. Governor doesn’t have oversight over the Ohio Department of Commerce or their banking regulators,” Carducci said. “He doesn’t expect any conflicts, but would certainly recuse himself and act in any way that the law requires should any conflicts arise.”

However, it seems possible that there could be conflicts in cases where Husted takes no action.

For example, the Department of Commerce has to approve bank mergers, an arena in which Heartland has a clear interest. It’s plausible that if the department considers another merger application from Heartland, its staff might pull punches in the knowledge that the No. 2 official in the DeWine administration sits on the bank’s board.

Indeed, in announcing that Husted would be joining its board, Heartland chairman, president and CEO G. Scott McComb talked up the importance of the lieutenant governor’s “relationships” to the bank’s expansion plans.

“Jon brings an enormous amount of knowledge, relationships and experience that will be beneficial to the board as we continue to grow our franchise throughout Ohio,” McComb said in a statement. “His calculation and strategic decision-making skills complement our already diverse and accomplished board.”

Paul Nick, executive director of the Ohio Ethics Commission, told Cleveland.com that state ethics law doesn’t address whether a state official like the lieutenant governor can hold outside jobs.

But Scott Pullins, a lawyer and a candidate for the Ohio House in this year’s Republican Primary, said he thinks Husted is violating the law.

He added, “Lt. Governor Jon Husted must either resign immediately as a state official or resign from these two corporate boards. He simply cannot do all of these jobs and Ohio law, in my opinion, expressly prohibits it.”

Pullins was referring to the fact that Husted serves not only as lieutenant governor, he also heads up InnovateOhio, an agency that was created just after he took office in 2019. Husted also serves on the board of the holding company that owns Heartland Bank as well as that of the bank itself, Pullins said in an email.

Pullins, who is also a member of the Knox County County Republican Party’s Central Committee, said he thinks by serving on those boards, Husted is violating section 102.03 of the Ohio Revised Code. Among other provisions, it says, “No public official or employee shall solicit or accept anything of value that is of such a character as to manifest a substantial and improper influence upon the public official or employee with respect to that person’s duties.”

Regardless of whether it violates the law, Husted’s possible appearance of a conflict isn’t unique in those around DeWine. Consider: 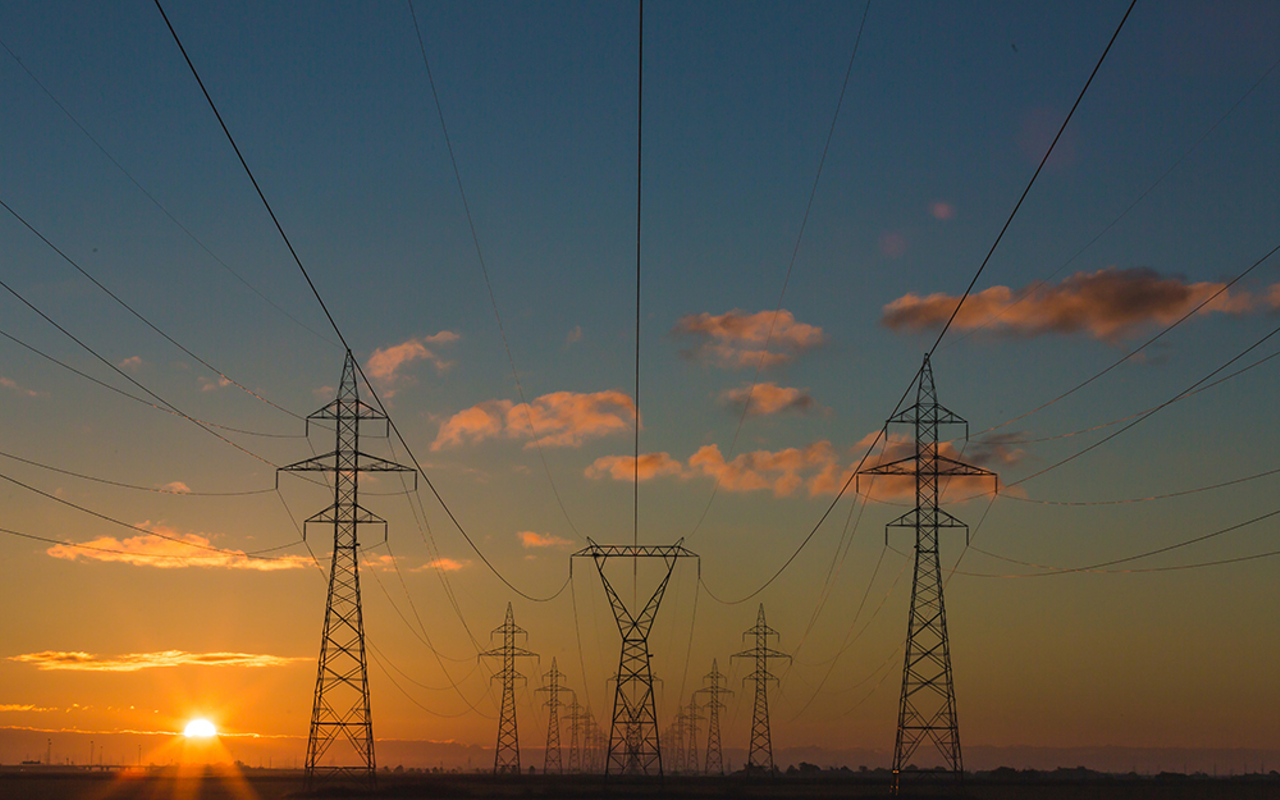