Under the provision, workers who file false information would be ineligible for benefits and subject to prosecution for workers' compensation fraud. 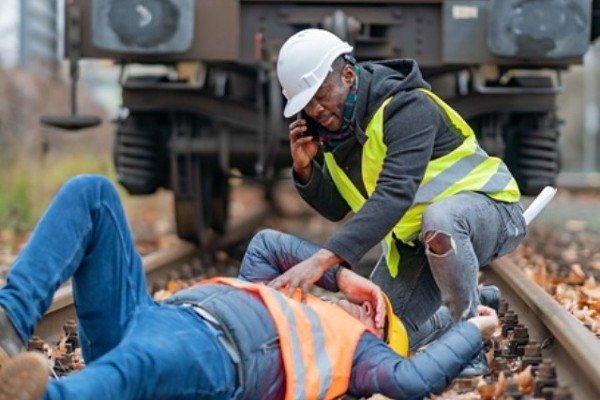 The Ohio House June 5 approved the Ohio Bureau of Workers' Compensation budget bill (House Bill 80) after voting in favor of an amendment that requires injured workers to declare their legal status.

Deb Kline, director of Cleveland Jobs with Justice, contends that undocumented workers already are some of the most exploited workers, and this provision would deter them from filing claims.

"Many undocumented workers out there end up working overtime and never get paid," she states. "The boss says, 'What are you going to do about it? If you file a claim, I'll call ICE. I'll turn you in.' "A lot of the workforce out there are working in the shadows because they're afraid that the employer will call ICE. It just sets up a really bad system."

Under the proposed law, workers who file false information would be ineligible for benefits and subject to prosecution for workers' compensation fraud.

Supporters argue the requirement would assist in the collection of information about who is using workers' compensation benefits.

Roughly 117,000 Ohio workers were injured or became ill in 2017 from exposure to workplace hazards.

Emily Brown, a staff attorney with Advocates for Basic Legal Equality in Columbus, says the provision could result in unscrupulous businesses seeking out undocumented workers, and then cutting corners on safety.

"The workers' compensation system has worked because it includes everybody and because, by including everybody, it incentivizes employers to make those investments in safety in their workplace and make sure that these kinds of accidents are less and less frequent," she stresses.

Brown adds that injured workers who are too scared to declare their legal status might turn to emergency rooms for services. She says taxpayers could be left picking up the tab if the worker does not have insurance.

Of the estimated 99,000 undocumented immigrants in Ohio over age 16, some 64% are employed and account for about 1% of the total state labor force.