The lawsuit seeks to require teachers to tell parents if their child shows "symptoms of gender dysphoria." 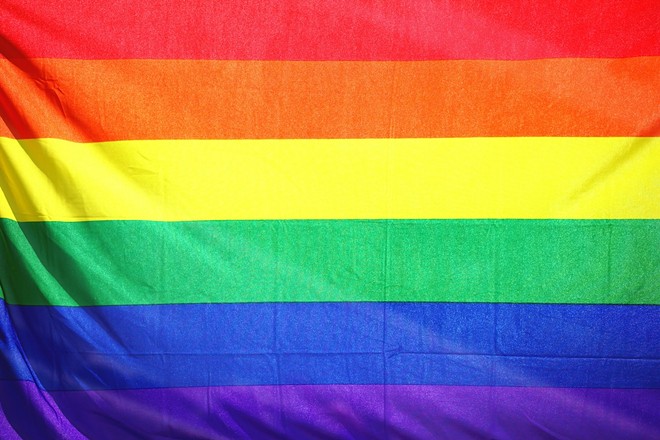 Photo: Alexander Grey, Pexels
The lawsuit seeks to ban Hilliard School District teachers from wearing badges with the words, “I’m Here” and a Pride flag on the front in support of LGBTQ+ students.

A group of parents have filed a lawsuit against an Ohio school district alleging that “activist teachers” are creating a “recipe for indoctrination and child abuse.”

The eight plaintiffs are each parents with children in the Hilliard School District, the defendant in this case.

Central to the complaint is the parents' accusation that the school district in Hilliard – a suburb of Columbus – refuses to clarify its policy on outing: the practice of automatically sharing information with parents regarding sexual orientation, gender identity, name changes and pronouns being used, should the students share this information with school staff.

The plaintiffs are seeking the courts to affirm the parents’ “rights to be informed of any symptoms of gender dysphoria or other mental health condition.”

The lawsuit also seeks to ban district teachers from wearing badges with the words, “I’m Here” and a Pride flag on the front, which caused controversy when they were discussed at a school board meeting in September.

The back of the badge – not facing outwards – contains a list of LGBTQ+ resources for the teachers, one of which the plaintiffs say linked to “pornographic material.”

The plaintiffs say the badges amounted to “encouragement to teachers to solicit sexual conversations with children.”

The school district has argued that the badges are resources.

“Any teacher who chose to wear one of the badges clearly understood that the resources at the link were intended for adults, not students,” said David Stewart, superintendent of Hilliard City Schools, in a statement in September. “The resources are provided for teachers’ personal growth and professional development.”

The lawsuit also details a long story of an unnamed Hilliard student whose parents say the school kept their child’s request of different pronouns a secret from them and that they only found out when the school informed them that their student was experiencing thoughts of self-harm.

In addition to the forced outing of students and the banning of the LGBTQ-affirming badges, the lawsuit also seeks to prohibit bulletin boards or communication that “propound off- curriculum/standards education about sex and gender dysphoria.”

Of note, the lawsuit specifically cites the Ohio State Board of Education’s anti-LGBTQ+ resolution passed in December as helping to inform their stance.

This lawsuit follows the November suit by a group of parents challenging Tipp City's Bethel Local School District’s decision to allow transgender students to use communal restrooms consistent with their gender identity.