The court had ruled five times that the GOP-heavy maps were unconstitutional.

The Ohio Supreme Court gave the Ohio Redistricting Commission until June 3 to adopt a new legislative plan for the sixth time.

No meetings were scheduled, and no maps have been seen or publicly announced. On June 2, a spokesperson for the House Republicans said “nothing has been decided.”

Commission rules state that 24-hours notice should be given before a meeting is held.

The state’s highest court yet again invalidated the map adopted by the ORC at the beginning of May. Those maps were identical to maps adopted by the commission in February, which were rejected by the supreme court as unconstitutional and unduly partisan back then as well.

The map was called “the only viable option” by Secretary of State Frank LaRose, who said, as a member of the ORC, he wouldn’t support any new map proposal because of the timeline to prepare for an Aug. 2 primary for Statehouse district candidates.

It was also given as the best option by the Secretary of State’s office during hearings at the U.S. District Court where Republican voters sued, saying their right to vote was being infringed with no district map approved for the primary election.

LaRose, who ordered local elections boards to use the maps in between their adoption by the commission and their rejection by the Ohio Supreme Court as unconstitutional, said the maps were already in the systems of 86 of the 88 county boards of elections, therefore would be easy to implement with the quick turnaround for an August primary. The federal court agreed, saying they would order the map to be used for that purpose if no other map came about before May 28.

When no other map was presented, the court order went through, despite opponents of the move asking the court to wait until the ORC’s deadline of June 3 before making any decision. 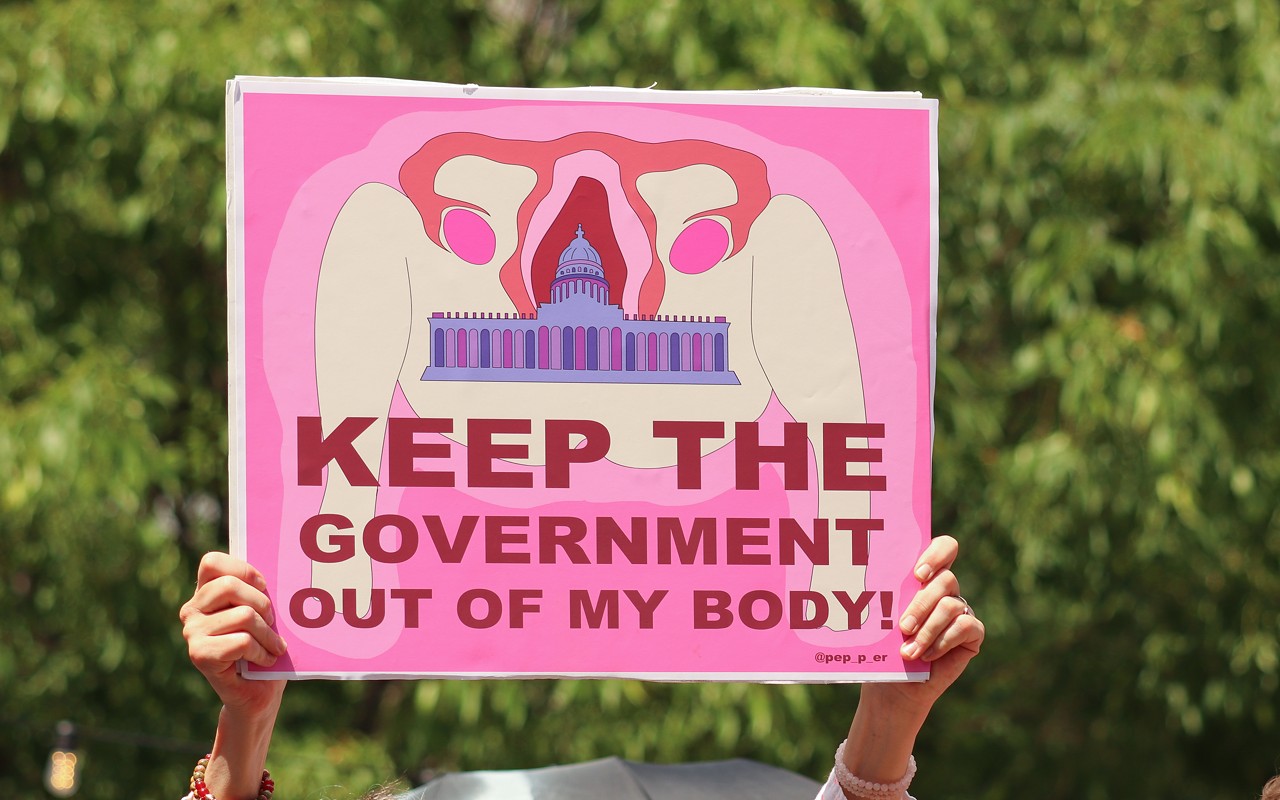 
Democrats on the commission said they sent three letters asking for a meeting of the commission before the deadline, but requests “went unanswered,” according to a letter dated June 2, which was sent to media Thursday afternoon.

“The Redistricting Commission has violated an order from the Supreme Court of Ohio,” the letter, signed by ORC co-chair state Sen. Vernon Sykes, D-Akron, and House Minority Allison Russo, D-Upper Arlington, stated. “More alarming is that the Commission continues to violate its constitutional imperative to produce legislative maps for Ohio.”

While no public moves have been made by the commission to meet or implement a new district map, co-chair state Rep. Jeff LaRe said the map adopted at the beginning of May was only meant to be in effect for the 2022 election. 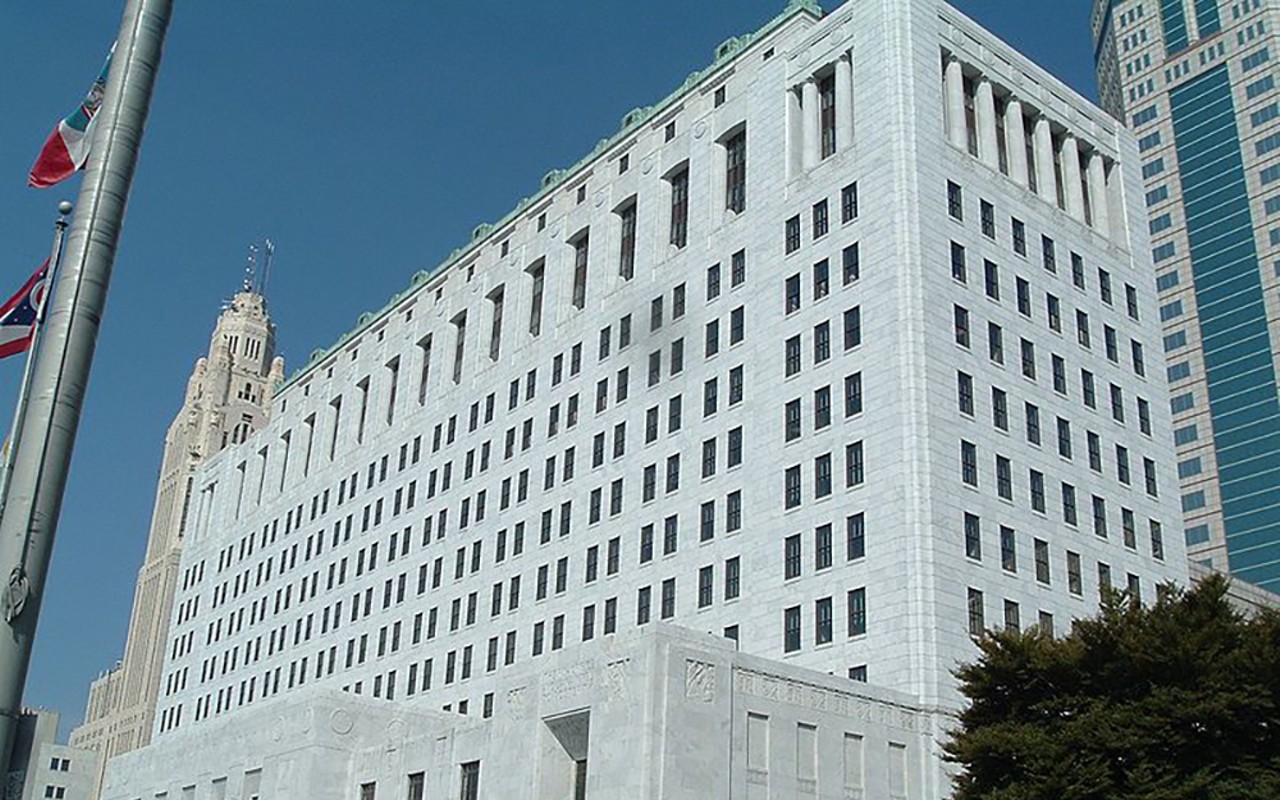 
Republican members of the commission have also said they can’t be held in contempt for their actions (or, as characterized by critics of the commission’s work, inaction) due to legislative immunity and the separation of powers doctrine they say bars the supreme court from exerting power over the legislative branch.

A spokesperson for the Ohio Supreme Court declined to comment, and said the chief justice could not discuss the process “because there are redistricting questions pending before the Court.”