The justices ruled that the Marion Police Department officers had no legal right to search Kennedy Burroughs’ backpack where they found the marijuana.

At first, the officers said they searched her backpack looking for weapons. In the end, they found only marijuana-infused cereal and some of the drug in flower and concentrate form.

The justices ruled that the Marion Police Department officers had no legal right to search Burroughs’ backpack where they found the marijuana. The officers did not have a warrant for a search, and the justices rebuffed their rationale for conducting one anyways. The ruling sends the case back to lower courts to consider.

Addressing the Supreme Court, prosecutors sought to justify the search under the “single-purpose container exception” to the Fourth Amendment to the U.S. Constitution, which allows some searches without a warrant when an officer sees in plain view a container so distinctive that its contents are a forgone conclusion, like a rifle case.

“When police search a bookbag in a home under circumstances that do not give rise to any exigency, they must follow the command of the Fourth Amendment: get a warrant,” wrote Justice Patrick DeWine.

Officers with the Marion Police Department arrived at Burroughs’ residence Jan. 27, 2019, with a warrant for her arrest (nothing came of the underlying charge, her lawyers said). The officers say Burroughs closed and locked the door when they arrived. Officer Christopher Coburn said he saw through a window that Burroughs was attempting to throw away baggies that he believed could be used to hold drugs. She allegedly moved the baggies to the back of the house before officers kicked the door in, court documents state.

In the bathroom in the back of the house, officers found a backpack with a bit of baggie sticking out from the closed zipper. While officers didn’t have any warrant to search the bag, they did so anyways.

Technically, the officers found 391 grams of marijuana, which calls for a fifth-degree felony. However, this measurement contains the weight of the Fruit Loops and Oreos cereal products that contained the marijuana, prosecutors said in court documents. This amounts to less than a pound of food.

Sheena Bateman-Carothers, an attorney who represented Burroughs, said officers had a right to enter her client’s home given the arrest warrant and what they saw through the window. They had no right, however, to search her backpack without a warrant.

The Marion County Prosecutor’s Office later defended the search, arguing it was lawful given the likelihood of contraband inside  — officers said they found the butts of hand-rolled marijuana cigarettes in the bedroom.

Coburn waited for Lt. Mark Elliott to arrive, who allegedly smelled marijuana and observed “marijuana shake” around the house, court records state. He then searched the bathroom — and no other area of the house — as part of a “sweep for officer safety.” After seeing the backpack with the baggie poking out, he suspected the presence of contraband inside. The lower court’s opinion states his main purpose for the search, however, was to look for weapons. When he opened the bag, he found the marijuana in question.

No weapons were found at the scene.

Burroughs filed a motion to suppress the evidence obtained via opening her backpack, arguing the warrantless search marked a violation of her rights under the Fourth Amendment, which protects against “unreasonable” searches and seizures.

The trial court denied the motion. The Third District Court of Appeals agreed. An officer seeing Burroughs moving baggies and those baggies poking out of the bag, Judge William Zimmerman wrote, was enough.

Judge John Williamowski dissented from that decision, questioning the claim of officer safety.

“At the time the bag was initially opened, the suspect was in the police car in handcuffs and the house had been secured,” he wrote. “The bag was not accessible by anyone. Thus there simply was no legally proper reason to search the bag for weapons.”

At the Supreme Court, prosecutors shifted their arguments from officer safety toward the single purpose container exception. The justices rejected it. The court said the exception allows officers to seize evidence so they can preserve it. It doesn’t allow them to search it. Secondly, the court said backpacks can hold all kinds of things of varying legality, so the concept couldn’t apply.

“The bookbag at issue is not transparent, it did not silhouette a distinctive shape, and its illicit contents could not be observed without opening it,” DeWine wrote. “The bookbag did have part of a baggie stuck in the zipper, but the visible part of the baggie was empty. It therefore announced only that the bookbag contained a baggie. Under these circumstances, the contents of the bookbag cannot be said to have been so obvious that they may as well have been in plain view.”

Possession of marijuana becomes a felony if a person is found with 200 grams or more. At Burroughs’ sentencing, prosecutors sought community control, which includes periodic drug and alcohol testing, registering her phone and social media passwords with the Adult Probation Department, and a $25 per month payment plan. (Burroughs owed $1,517 from the case, according to the court clerk.)

The Marion County Prosecutor’s Office did not respond to a request for comment. It can continue to pursue the charge or drop the case.

Craig Jaquith, a public defender who represented Burroughs at the Supreme Court, offered a statement.

“Without a warrant, police may only search items from a person’s home under very limited circumstances,” he said. “The court’s ruling today is a significant signal that such circumstances should remain narrowly defined. This ruling protects all Ohioans by reaffirming the importance of warrants that are issued by detached and neutral magistrates.” 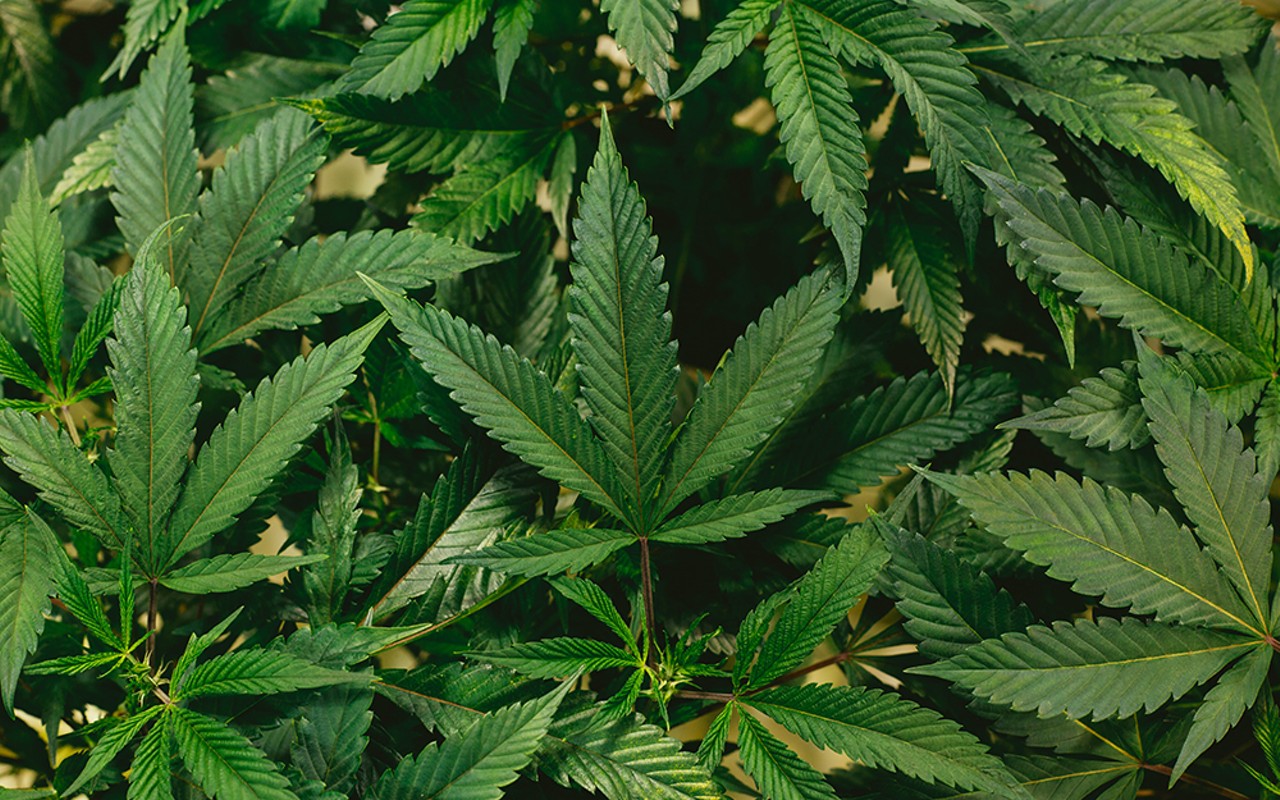