Congenital (spread from mother to fetus) cases of syphilis increased by 269% between 2016 and 2021 statewide. 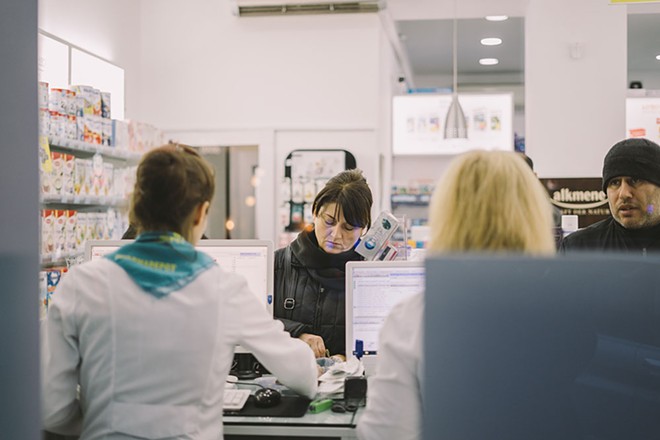 The number of syphilis cases detected in Ohio jumped 82% between 2016 and last year, infecting thousands and leading to at least 48 congenital cases of the disease in 2021.

More than 2,900 people statewide contracted syphilis last year, according to preliminary state level data shared by the Clark County Combined Health District, which operates in the state’s hardest hit county. That’s up from about 1,600 in 2016.

Similarly, congenital (spread from mother to fetus) cases of syphilis increased by 269% between 2016 and 2021 statewide, up from 13 cases to 48, the department said. Experts say this can lead to serious and permanent health consequences for the infants.

The Ohio Department of Health does not track congenital syphilis deaths in its annual report, a spokesman said.

Syphilis is a bacterial infection that’s typically transmitted through sexual contact but can spread in utero as well. It can be treated with antibiotics, but left uninhibited, it can damage the heart, brain, and other organs. Health officials say while the disease is preventable, it tends to spread among harder to reach populations, which makes providing care tricky given that proper treatment can require multiple care visits.

About 80% of Ohio’s cases in 2020 occurred among men. Nearly half the syphilis patients were Black, according to state data. Health officials say this disparity traces back to a lack of access to care and poorer socioeconomic conditions among Black Americans, plus a historical aversion to the medical system.

The disease is most prevalent nationally among men who have sex with men, according to national data from the CDC.

The county’s health commissioner, Charles Patterson, said in an interview the outbreak is fueled in part by the drug trade. People with substance use disorders trade sex for drugs or for money to buy drugs, he said, leading to spread. The disease is also spreading locally among men having anonymous sex with other men as well.

The local response has included providing increased testing and screening for sexually transmitted infections, distributing condoms through the community, contact tracing, and raising awareness of the outbreak.

However, the latter point has proved controversial, Patterson said. When the department put up a billboard last summer warning of a syphilis outbreak in the community, he said citizens and economic development authorities grew upset, claiming the billboard will ensure no one wants to move to Clark County. After all, what business wants to locate somewhere that so prominently displays the existence of a health crisis?

“I understand it from the economic development point of view,” he said. “I also have a job to do, which is to slow or stop the spread of an infectious disease. So how do we do that in a way that does not offend people but also delivers the stark reality of the message to the individuals in our county?”

In central Ohio, the number of syphilis cases identified more than doubled between 2019 and 2021, according to Kelli Newman, a spokeswoman for the Columbus Public Health department. So far this year, there have been 17 congenital cases that have led to one or two deaths.

“Columbus Public Health is actively working on this issue to identify and treat cases and contacts, to promote testing, and to provide education to providers and those at risk,” she said.

“The Congenital Syphilis Review Board is reviewing all cases of congenital syphilis to develop strategies and increase awareness among healthcare providers. We also investigate all cases of syphilis to ensure treatment, as well as preventative treatment for any sex partners. Additionally, we are working to develop an educational campaign to increase screening among communities at risk.”

The CDC recommends that health care providers routinely screen pregnant women, sexually active men who have sex with men, and people with HIV for syphilis. For pregnant women at increased risk of syphilis, the CDC recommends additional testing at the beginning of the third trimester (28 weeks) and at delivery.

Up to 40% of pregnancies in women with untreated syphilis result in miscarriage, stillbirth or infant death, according to Christopher Zahn, a physician and chief of clinical practice and health equity and quality at the American College of Obstetricians and Gynecologists. Infants who live may develop severe illness including skeletal abnormalities; hepatosplenomegaly; jaundice; anemia; optic atrophy; interstitial keratitis; sensorineural deafness; or meningitis, which can cause developmental delays and seizures.

“And yet, congenital syphilis is preventable so it's important that we get back to the fundamentals of syphilis prevention and detection and emphasize the importance of testing in pregnancy," he said.

Recent polling has detected a distrust in the health care system among Black Americans, and the history of syphilis in the country is a particular flashpoint. Between 1932 and 1972, the U.S. Public Health Service withheld available treatment without consent from about 200 Black Americans so researchers working with the Tuskegee Institute could study the untreated disease’s effects on the body. 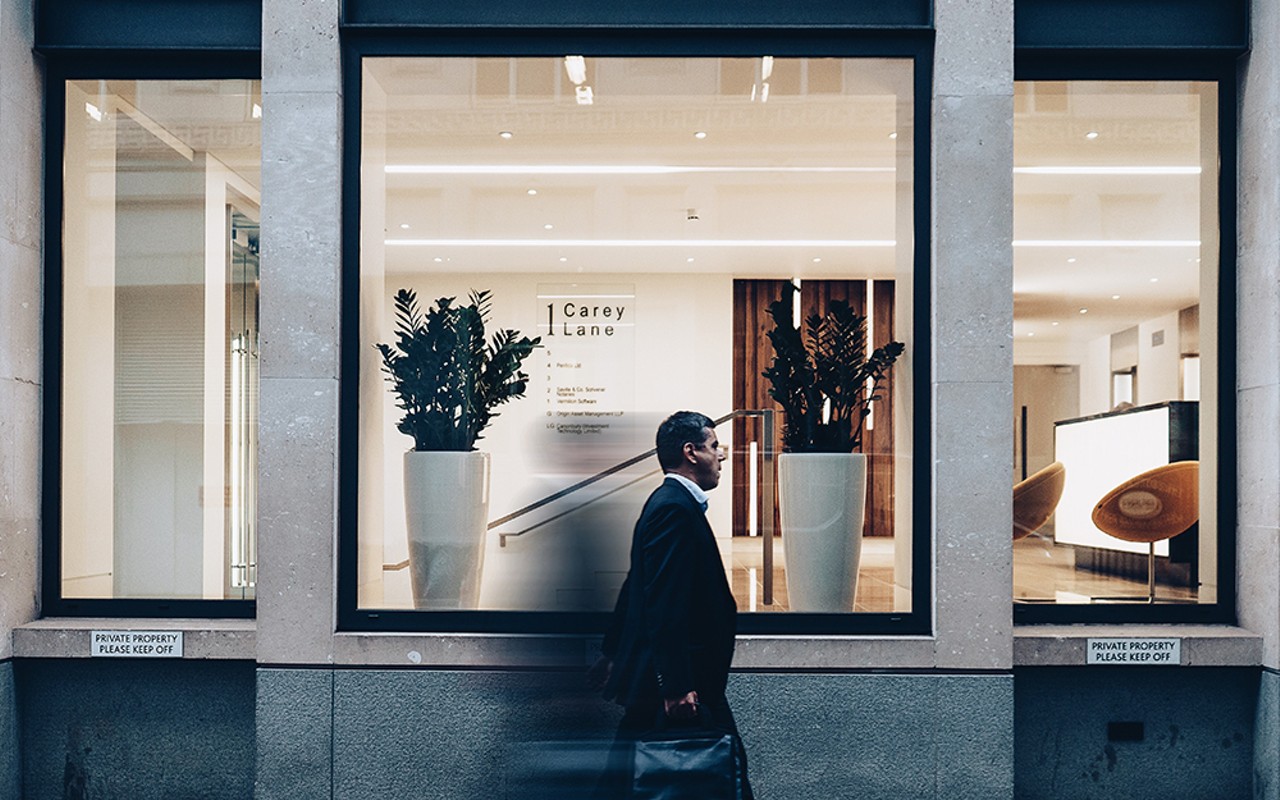 Deaths Among Working-Age Ohioans Jump By Over 50 Percent in Last 15 Years, Report Says 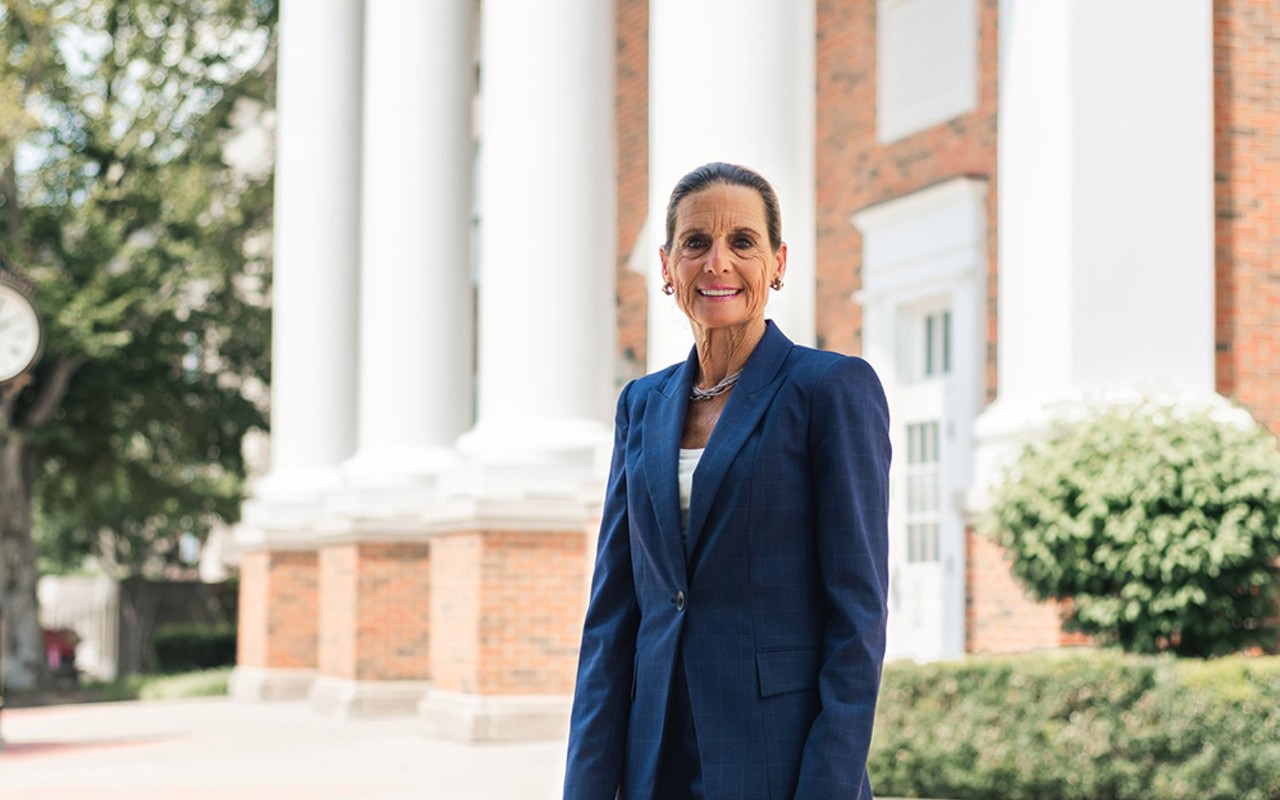 Loveland Representative Jean Schmidt Says Baby Born of Rape, Incest ‘Still Has the Right to Life’: Schmidt drew national attention in April when she referred to a hypothetical 13-year-old’s pregnancy spawned by rape as an “opportunity.”