The richest 1% of Ohio households pay $50,000 dollars less a year in state taxes than 17 years ago, according to the report. 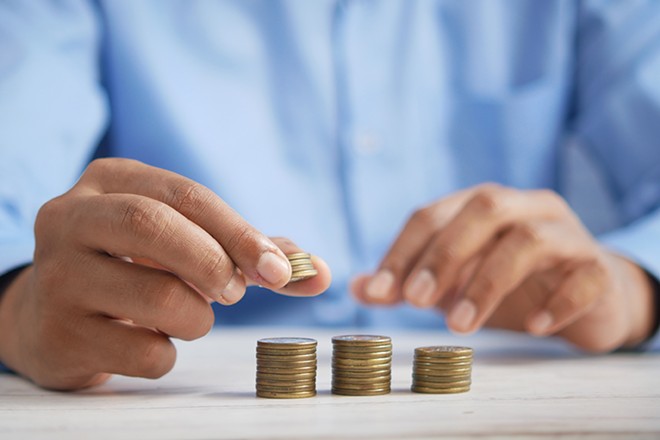 Photo: Towfiqu Barbhuiya, Unsplash
The report found on average, 60% of tax filers with the lowest incomes pay higher taxes than they did before 2005.

A new analysis reveals the richest 1% of Ohio households pay $50,000 dollars less a year in state taxes than 17 years ago.

According to research from Policy Matters Ohio and the Institute on Taxation and Economic Policy, the 2005 budget bill was a major restructuring of the tax system, which resulted in an upside-down tax code, forcing Ohioans who are paid the least to pay the highest share of their income in state taxes.

"We have a reduction in tax rates for personal incomes; the flattening of the personal income tax," Bervejillo outlined. "We also have a fundamental restructuring of how businesses are taxed, instead of a taxing profits and property we tax revenue. There's also been several increases in gas prices and cigarette prices, sales taxes."

The report found on average, 60% of tax filers with the lowest incomes pay higher taxes than they did before 2005 and the wealthiest 20% pay about $5,500 less annually. As a result, the state has roughly $8 billion less each year in revenue, which Bervejillo contended reduces funding for schools, health care and community needs.

The typical case for lowering taxes is it will increase economic activity. Bervejillo argued it is a false assumption, often based on faulty analytical models.

"The idea is that businesses will be able to create more jobs because they have lower taxes," Bervejillo noted. "The truth is that Ohio lags the nation averages in terms of job growth and job creation, in terms of GDP, and all these types of indicators."

The report focused specifically on the effect of the tax code changes, but Bervejillo added reforms are needed.

"We have, over and over again, argued that we need a progressive taxation system, meaning that people pay according to their ability," Bervejillo emphasized. "We need to tax corporate profits, and we need to make sure that the state has the resources to provide a thriving society."

The report showed Ohio's most recent budget bill especially benefited the most affluent by cutting out the top bracket and further reducing the top tax rate.