Ted Cruz emulates humanoid behavior by talking about 'could have would have should have'; Facebook adds new feature to appear thankful without actually having to say it; local hipster points accrued for celebrating Mother's Day before it was cool and mor 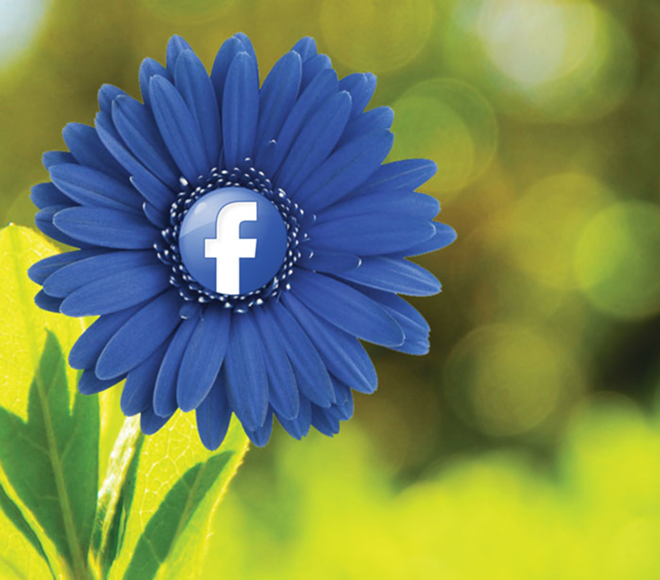 To succeed as a politician, several things are important. It helps tremendously to come from a wealthy family, so you don’t have to work that often. You also need to lack a certain sense of humanity and be willing to serve the needs of the influencers who fund your efforts to become their fancy-dressed mouthpiece. However, aspiring politicians have to balance their bizarre willingness to serve corporate masters and do slimy things with the often-difficult task of appearing like a normal person to the idiot public that decides who wins and loses (unless we’re talking about superdelegates, who don’t make a squirrel’s tail of sense). In addition to acting like he’s some Duck Dynasty blue-collar-type when his wife is a Goldman Sachs bigwig, this is what doomed Ted Cruz’s attempt to become leader of the free world (dang those stupid basketball rings!). Cruz is now out of the race, but that didn’t stop his team from spending some time contemplating what would have happened if Cruz and Marco Rubio had teamed up prior to embarrassing themselves attempting to take down The Donald individually. Sources suggest that Rubio turned down Cruz’s offer because it seemed like something a desperate Carly Fiorina would do and that John Kasich had a better pitch involving free pizza but that plan literally fell apart when the Ohio governor tried to eat it with a fork.

Police keep modern society from being like the Dark Ages when there was no law, no freezer pizza and no order amongst humans. They deserve the utmost respect for doing that, even though (like all professions) some officers are not nice or good people. What sticks in the craw of people who don’t have positive impressions of the police is that when officers of the law get caught doing bad things, they often are not subject to the full brunt of the penal system like other people would be. For example, The Blade in Toledo reports that a cadet at the Northwest State Law Enforcement Academy in Napoleon, Ohio who accidentally put a bullet into another cadet’s back during training at a shooting range — because guns are tricky to handle and can contain bullets that shoot out of them real fast and dangerous like — won’t face any charges. In addition, the shooter will be able to continue pursuing a career in law enforcement, which is quite fortunate since most other professions have a zero-tolerance policy when it comes to workplace shootings.

Facebook is a good thing to do if you like spam invites and being annoyed for the sake of staying in touch with people who you’d otherwise not be in touch with at all. It’s also really hard to quit for some people because their relatives love Facebook and they would probably think you were dead IRL if your profile was deactivated. To appease users and keep them around longer so more psychological research can be done with them as the subjects, Facebook has unveiled new bells and whistles. Most recently, this was represented on Mother’s Day with the new reaction button allowing users to show that they are thankful. The flower button is the first temporary emoticon Facebook has used. Discussions are under way for next year’s Mother’s Day and what kind of emoticon would best depict, “I’m disappointed in your lack of goals and life achievements, but not entirely sure my parenting can be cited as a reason for this.”

It’s difficult to imagine being such a bad person that you would overlook other people doing terrible things to children for decades and decades, all while profiting off the athletic conquests of unpaid college kids and probably cheating. The tragic realities of Jerry Sandusky’s conviction for molesting children while an assistant football coach at Penn State showed the world just how creepy a powerful public institution (Penn State’s football program, not higher-ed in general) can be. Last week, NBC News reported that as many as six former assistants to Penn State head coach Joe Paterno might have personally witnessed Sandusky’s abuse of children and that Paterno himself could have known about it as early as 1976. While Sandusky is currently serving 30 to 60 years for being a truly terrible human, Paterno luckily died in 2012 before anyone could figure out what he actually knew and replace all the statues of him with someone less creepy like a 1980s Catholic bishop.

Trends come and go. Ups and downs. Strikes and gutter balls. It’s important to give some headspace to history and see how things change over the years. This week, The Enquirer did just that by highlighting copy from one of its 1908 editions in which the first mention of “Mother’s Day” was ever printed, six years before Woodrow Wilson proclaimed it a national holiday in 1914. Special church sermons and advice to celebrate the newly minted holiday by wearing and giving white flowers were some of the early components of Mother’s Day, a concept created by our good friends in neighboring West Virginia. Historians are split on whether it’s more shocking to look back and see how the world was before it got itself in a big damn hurry, or if maximum shock value will be reached a hundred years from now when reporters (if they haven’t all starved to death because journalists don’t get paid so good) will look back on 2016 newspapers and see just how big of a jackass Gov. John Kasich was to all the ladies out there.