The majority of Ohioans agree with health experts that vaccines should be required for those attending public school. But younger residents of the Buckeye State are more likely to oppose vaccines, a poll from Interact for Health found. 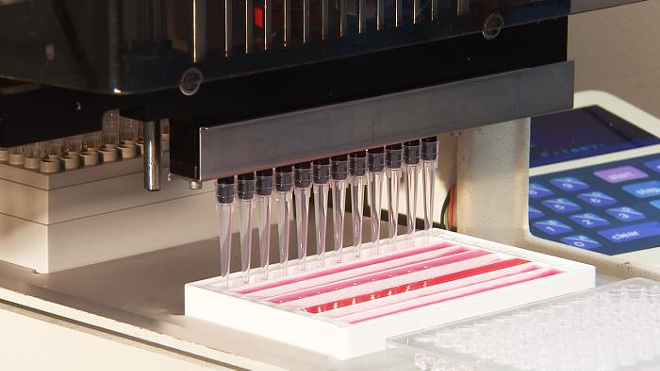 Scientists and health professionals agree — immunizations protect individuals and groups, especially the very young, from infectious diseases and should be required in most cases.

A recent poll conducted by Cincinnati-based Interact for Health revealed that most — but not all — Ohioans agree with the experts.

The nonprofit's 2019 Ohio Health Issues Poll asked 844 randomly-selected adults in the Buckeye State a number of questions about health-related topics. Among them: Should parents be able to choose not to immunize their children, and should children be required to get immunizations to attend public schools?

Rumors about severe side effects of vaccines and links between certain vaccines and conditions like autism likely explain some of the opposition to requiring vaccinations. The Centers for Disease Control and Prevention, however, says there is no connection between the two. The World Health Organization, likewise, has taken efforts to dispel common myths about vaccines.

“Vaccines are one of the most notable public health advances of our lifetimes,”  Interact for Health President and CEO O’dell Owens said in a statement. “Research from the Centers for Disease Control and Prevention and others has shown that immunizations have saved more than a billion lives and prevented countless illnesses and disabilities. Our friends and loved ones are still susceptible to diseases like measles and influenza, and thus we must continue to encourage protection through immunization.”

Fewer than 3 percent of kindergarteners in Ohio receive exemptions for three required vaccinations protecting against chickenpox, measles, mumps and rubella and diphtheria, tetanus and pertussis, the CDC says. Nationally, the exemption rate for those vaccines is 2.5 percent.