According to the U.S. Census Bureau, 109,000 Ohio households saw their rent increase by more than $250 a month during the past year. 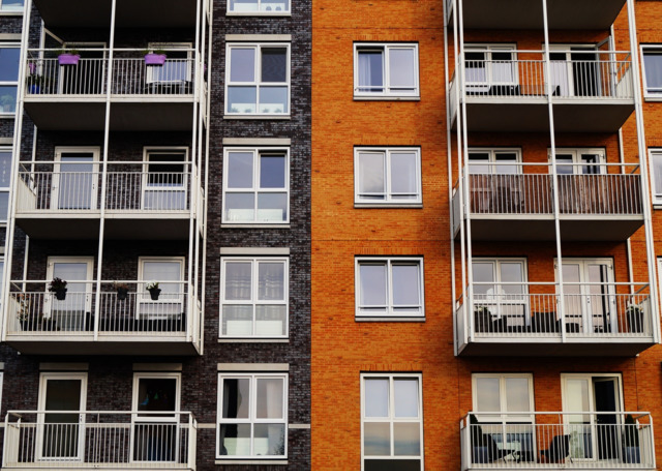 Photo: George Becker, Pexels
A new report confirms that a significant exists between Ohio renters' incomes and their housing costs.

A new study shows there is no place in Ohio - or the United States, for that matter - where a person who's working at minimum wage full-time can afford a modest two-bedroom apartment.

The 2022 Out of Reach report reveals a significant gap between renters' income and their housing cost. Amy Reigel, executive director of the Coalition on Homelessness and Housing in Ohio, said rents have risen at a rate of about 12% in the last year, and 20% over the last two years.

"It's accelerating, and there's no signs it's slowing down," she said, "so this need will be more significant tomorrow - and in six months, it's going to be a drastic impact on our communities."

According to the U.S. Census Bureau, 109,000 Ohio households saw their rent increase by more than $250 a month during the past year.

Pay for full-time workers must be roughly $17 an hour in order to afford a two-bedroom apartment, according to the report, and of the 10 occupations in Ohio with the most workers, Reigel explained that only two earn comfortably more than that.

"Wages are rising slightly, but it's not keeping up with rent," she said, "and as the units that are affordable become more and more scarce, it puts more pressure on our communities and leaves people more likely to face homelessness or other types of housing crisis."

COHHIO is calling on the governor and state lawmakers to invest $308 million of American Rescue Plan Act funds to create more affordable housing, and Reigel said they appear receptive to the proposal.

The report said that because of decades of underfunding for federal housing programs, only 25% of eligible households receive the housing assistance they need.

This story was originally posted by Public News Service and is reposted here with permission.