Although it is legal in Ohio for LGBTQ+ couples to adopt, the state's law— last updated in 1996 — says that “a husband and wife together” may adopt so long as one of them is an adult. 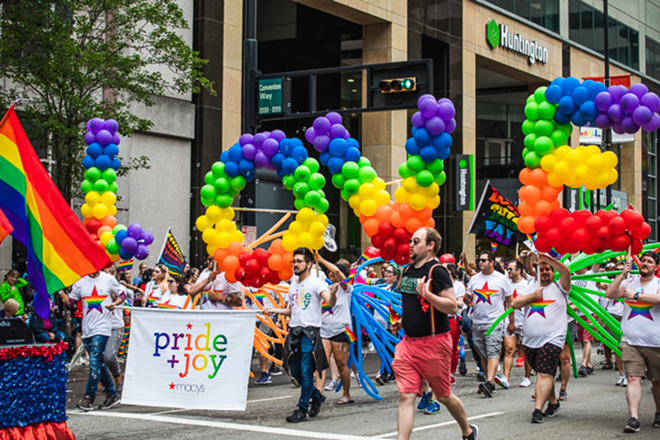 Although it is legal in Ohio for LGBTQ+ couples to adopt, some GOP legislators want the state law to only acknowledge the adoption rights of heterosexual couples.

A dispute over a single line in the 2,057-page state budget bill — passed by the Ohio House of Representatives on Wednesday — has some civil rights advocates frustrated as they continue urging the enactment of an anti-discrimination law in this state.

Married LGBTQ+ couples have been allowed to adopt children in Ohio since the U.S. Supreme Court’s 2015 Obergefell v. Hodges ruling legalized same-sex marriage across the country.

Ohio’s adoption law, last updated in 1996, states that “a husband and wife together” may adopt so long as one of them is an adult.

As part of his comprehensive budget plan, Gov. Mike DeWine proposed to update the language to instead read that any “legally married couple” can adopt.

Republican lawmakers rejected that change and opted to keep the “husband and wife” language in place. 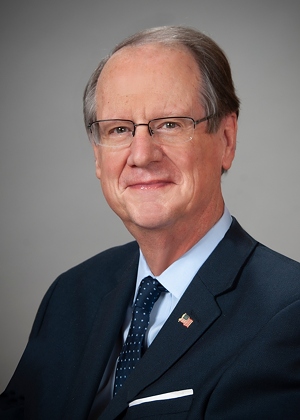 “It’s a semantic issue. It does not prevent adoptions (for) same-sex couples,” the North Canton Republican said. “It’s just simply a semantic definition so to speak, or semantic statement that was in the code."

“It was just something some of our members wanted and part of my job as Finance Chairman, and the Speaker’s job, is to listen to our membership … our members feel strongly about it and that’s why we kept it in,” Oelslager continued.

Oelslager was asked by reporters on Thursday to identify the Republican lawmakers who requested the state adoption law keep its “husband and wife” wording. He declined to name them.

Photo: Ohio Capital Journal
An original draft of the budget considered by the Ohio House of Representatives. Gov. Mike DeWine proposed changing the adoption eligibility language to read “legally married couple,” but GOP Reps. Reggie Stoltzfus and Derek Merrin requested the decades-old “husband and wife” language remain in state law.
Both EqualityOhio and the ACLU of Ohio oppose this decision from the House Republicans.

“To uphold ‘husband and wife’ language in the budget plan is not only inaccurate, it’s also antiquated and exclusionary,” ACLU of Ohio executive director J. Bennett Guess said in a provided statement.

Guess said it is “essential that inclusive, equality-based definitions” be reflected in state law.

Dominic Detwiler, the public policy strategist for EqualityOhio, too said the organization would like to see the language updated.

More broadly, Detwiler said EqualityOhio is focused on the enactment of the Ohio Fairness Act — proposed legislation that would prohibit discrimination on the basis of sexual orientation or gender identity. The bill would protect LGBTQ+ Ohioans from housing and job discrimination.

Lawmakers have worked toward passing this anti-discrimination legislation for two decades, though advocates are encouraged by the bill’s prospects this time around.

That’s partially due to the bipartisan support it has received in what is now the 10th attempt, as both the House and Senate versions are sponsored by a Republican and Democratic legislator. Every other Democrat in the Ohio General Assembly has signed on as a cosponsor, while three Republicans have done so.

“The momentum is building and I think everybody understands that protecting people from discrimination isn’t really a partisan issue,” Detwiler said.

There has yet to be a committee hearing on the Ohio Fairness Act, which is endorsed by the Ohio Chamber of Commerce and other organizations.

Oelslager said Thursday that besides those supporting the legislation, there are also groups in Ohio that “push back very hard” against prohibiting LGBTQ+ discrimination.

“That’s the balance that we have to, the legislature would have to address here,” he said, adding there is not just “one side” to this issue. “Both sides are very sincere in their efforts.”