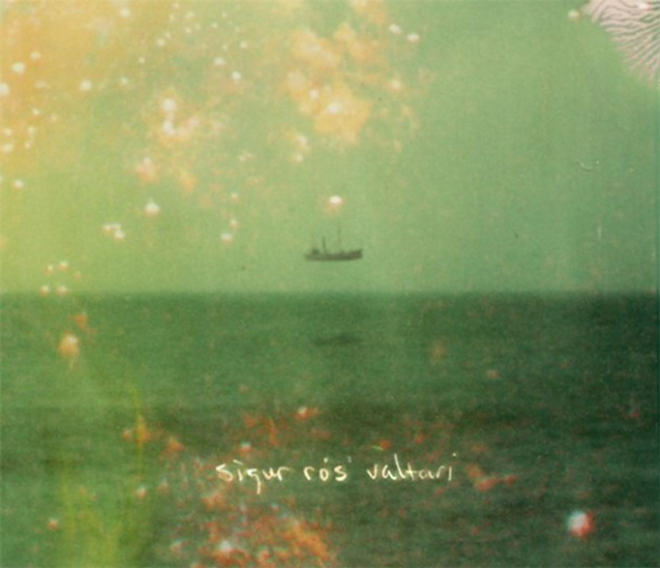 Since the dawn of Electronic music in the ’60s, one of the consistent difficulties with the genre has been that the idea of a composition or an entire record is often more interesting than the execution of the idea.

It would seem that Sigur Ros is at least tangentially aware of that circumstance because the Icelandic quartet seems to have found the proper balance of conceptual cool, ephemeral frippery and solid musicianship over the past decade and a half. This is the band, after all, that invented its own language on its debut album, 1997’s Von, and initially left all of the songs on 2002’s ( ) untitled.

That is conceptualism on a grand scale, but Sigur Ros has typically been more than equal to the task of making a soundtrack every bit as fascinating as the airy framework that underpins it.

After a brief flirtation with a slightly more tangible Pop song structure on 2008’s Meo suo i erum vio spilum endalaust, Sigur Ros returns with Valtari, which sees the band bringing strings and electronics back to their rightful place in its sonic forefront. While Valtari revisits the chilly ambient atmospherics of Sigur Ros’ early work, the band folds in dashes of Meo suo’s Pop ethic and ethereal operatics courtesy of a beautifully utilized girl’s choir.

The album’s first single, “Ekki Mukk,” takes Brian Eno’s aggressively Ambient stance while “Rembihnutur” soars with an expansive crystalline magnificence that could pass for Radiohead or U2 in an experimental moment while “Dauoalogn” swells like a contemporary hymn rising to the arched ceiling of a grand Electronic church.

(The following Sigur Ros video is NSFW due to nudity, including shots of Shia's LaBeouf.)