Ohio will receive at least $100 million dollars to help with broadband coverage gaps. 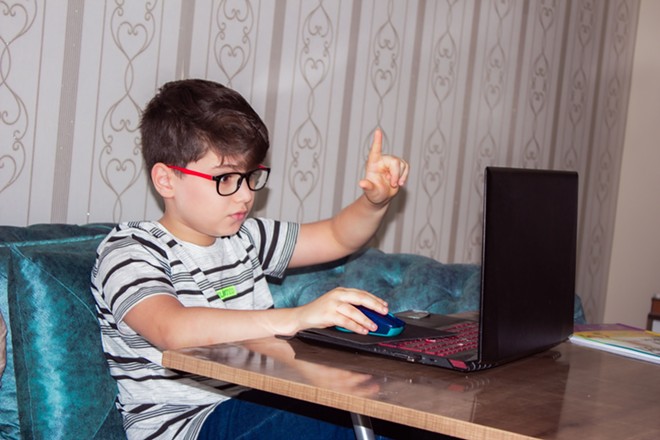 Ohio's rural educators said the funding for broadband in the bipartisan infrastructure package signed into la w last month is critical for their communities.

While many acknowledged the problem has existed for decades, the pandemic put a spotlight on the increased need for high-speed internet for virtual work and learning.

Lauren Metcalf, president of the Vinton Local Teachers Association, teaches fourth grade in Vinton County, which had one of the lowest rates of household internet availability in the state at the start of the pandemic.

Metcalf said without educational materials available at home, some students started to fall behind.

"A lot of them did not have broadband access, so they weren't able to do some of the assignments that the other kids could do, and we had to prepare paper packets for them," Metcalf recounted. "So, even within our class, we could see a small gap growing."

The newly-signed infrastructure law has allocated $65 billion for broadband improvements. Ohio will receive at least $100 million dollars to help with coverage gaps, with the possibility of more money based on need.

According to the Federal Communications Commission, 68% of people living in rural areas do not have access to broadband internet.

Metcalf argued for students living in remote areas, broadband is a gateway to the world, and she sees the difference between those who have access and those who do not.

"When parents are having conversations with their kids at home, and they can't look up an example of, you know, what Mount Everest looks like... all the little missed opportunities," Metcalf explained. "Children who I know have Wi-Fi at home they say, 'Oh, I've seen videos of that,' or 'Oh, I've heard of that before.'"

Metcalf feels broadband should be considered a necessity, like electricity was a century ago.

"The internet is kind of the great equalizer, in that anyone has access to almost any information on the internet," Metcalf contended. "If everyone did have access to it, a child could really expand their horizons within their homes."

This story was originally published by Public News Service and is republished here with permission.