Startup founder Adam Koehler and occupational therapist Kelli Prather lost their challenges to the Hamilton County Board of Elections on Friday. 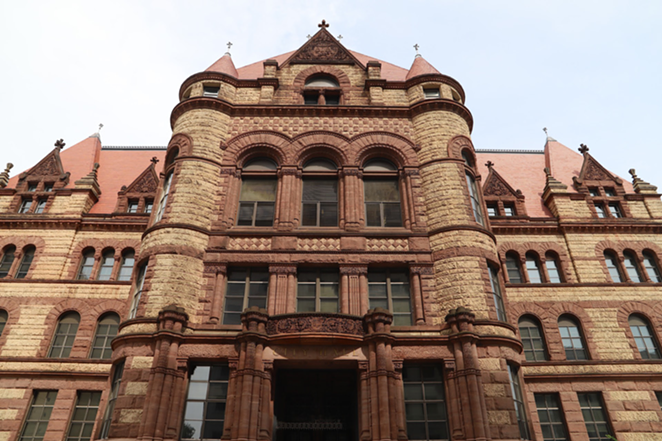 Two candidates fighting for spots on the primary ballot in Cincinnati’s mayoral race have lost their challenges.

In a special meeting on March 12, the Hamilton County Board of Elections found that startup founder Adam Koehler and occupational therapist Kelli Prather did not qualify to be placed on the primary ballot in May.

As CityBeat reported earlier this month, the BOE did not certify petitions from Koehler and Prather, saying that the would-be candidates did not submit the required 500 valid signatures at the Feb. 18 filing deadline.

On Friday, board members again reviewed Koehler’s and Prather’s gathered signatures and still found that they did not meet the requirements. Members voted 3-1 to reject Koehler’s petition and 3-0 to reject Prather’s (Joe Mallory abstained from Prather’s vote, claiming a conflict of interest).

The board had found earlier in the month that Cincinnati City Council member Wendell Young also did not meet the required threshold for valid signatures, but he did not challenge the decision.

The BOE certified petitions for the remaining candidates back on March 2.

All are Democrats except for Najoli, who is an Independent.

The Cincinnati mayoral election is scheduled for Nov. 2. It will be between the top two vote-getters from the May 4 primary. Current mayor John Cranley has served since 2013 and will not run again due to term limits.

To vote in the primary, Hamilton County residents must be registered by April 5.