The Afghan Whigs To Play Lollapalooza 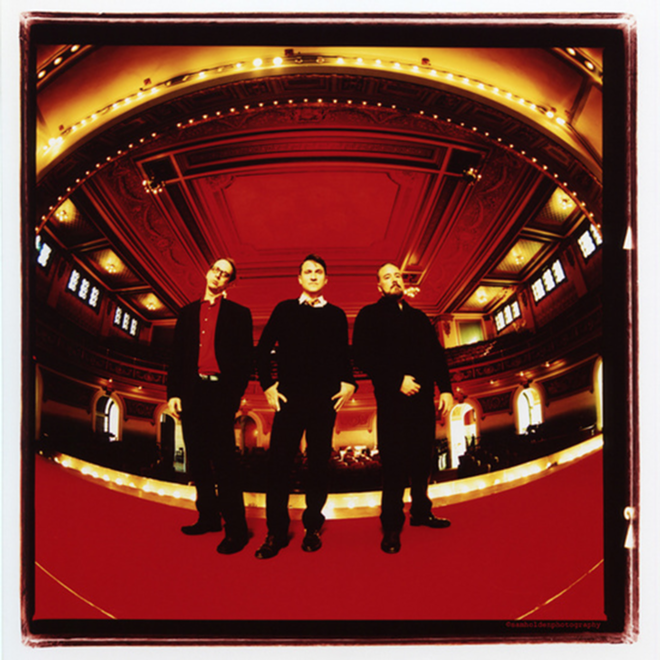 One of Cincinnati's all-time greatest bands, The Afghan Whigs, have announced numerous overseas dates on its forthcoming reunion tour, but the only U.S. show announced was the Sept. 22 concert headlining the Greg Dulli co-curated "I'll Be Your Mirror" event in Asbury Park, NJ. Today, another American show was announced with the release of the 2012 Lollapalooza lineup (the event takes place in Chicago's Grant Park, Aug. 3-5). The Whigs were up pretty high on the poster for the event, but the top-billed acts announced are soon-to-be Rock & Roll Hall of Famers the Red Hot Chili Peppers, The Black Keys, Black Sabbath and Jack White. (Check the full lineup here and the announcement video below.) Lolla tickets are on-sale here.

That sets up a loose timeframe for more U.S. dates for the Whigs — Aug. 3-Sept. 22 (minus about three days in August when they'll be back overseas). We've been hearing about a few offers to the band for shows in Cincinnati from a pair of larger festivals, but so far nothing official has been ironed out (at least to the point that an appearance could be announced). Stay tuned. The band now has about 20 dates booked worldwide.