The "The" is important, they will remind you. Do not forget. The "The" is important, they will remind you. Do not forget.

To hammer that point home, the behemoth university is now working to trademark "the," one of the most common words in the English language, into its school name for official merchandise and apparel.

Filing an application last Thursday with the United States Patent and Trademark Office, the university (which was recently called out for having THE most annoying fan base) even sent in an example of what a potential T-shirt would look like: 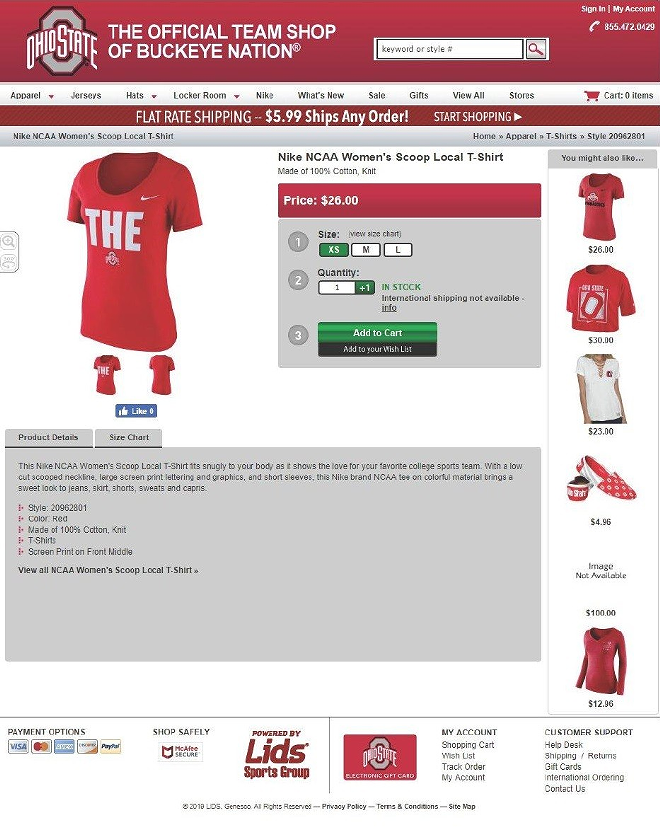 “Like other institutions, Ohio State works to vigorously protect the university’s brand and trademarks,” spokesman Chris Davey told The Columbus Dispatch in a statement, confirming the school's submission.

While it's possible to trademark basic words or phrases, the applicant must prove a distinction in how they use that word or phrase. So far, the jury is still out on Ohio State, sorry, THE Ohio State's bid.