This Week in Questionable Decisions

This Week in Questionable Decisions…

1. That’s So Raven actor Orlando Brown was arrested in his underwear by a bounty hunter.

2. Charlie Rose is in talks to host a #MeToo series where he’ll interview Louis C.K., Matt Lauer and others accused of sexual harassment scandals.

3. Kate Middleton trotted out in front of cameras hours after giving birth to her and Prince William’s third child, Louis, — in heels, no less! Can the woman be human for one day?

4. Reason No. 492 why I’m ashamed to be classified as a Millennial: the University of Utah opened a cry closet for students to use for 10 minutes at a time if stressed out. Yes, I do already have one. It’s called my cubicle. 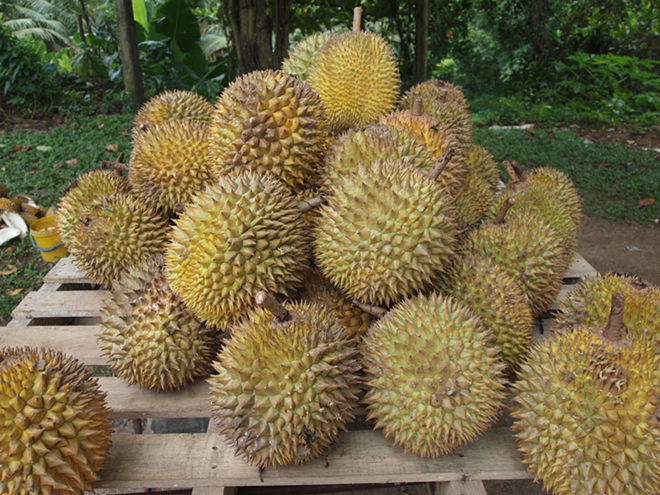 6. Mega (and MAGA) troll Greg Piatek sued a New York City bar for discrimination after he was thrown out for refusing to take off Kanye’s favorite red hat. Thankfully, the judge dismissed the lawsuit, ruling that the law doesn’t protect against political discrimination and supporting Trump is not a religion. Boy, bye!

7. “Illusionist” David Blaine sewed his mouth shut on The Tonight Show Starring Jimmy Fallon. Why are we acting like these stunt queen maneuvers are magic?!

8. Miley Cyrus withdrew the apology she made for her seminude Vanity Fair photos taken 10 years ago when she was 15. The shots by famed photographer Annie Leibovitz sparked some controversy (but really, for me, it was all the creepy daddy stuff with Billy Ray) at the time, but what’s questionable here is why folks even blamed the teen girl herself and not the adults in charge.

9. The odor of a rotten durian (known as Asia’s smelliest fruit even when fresh) was mistaken for a gas leak at a Royal Melbourne Institute of Technology library, causing hundreds to be evacuated.