Three sergeants who sued receive $42,500 each for dashed hopes for promotion 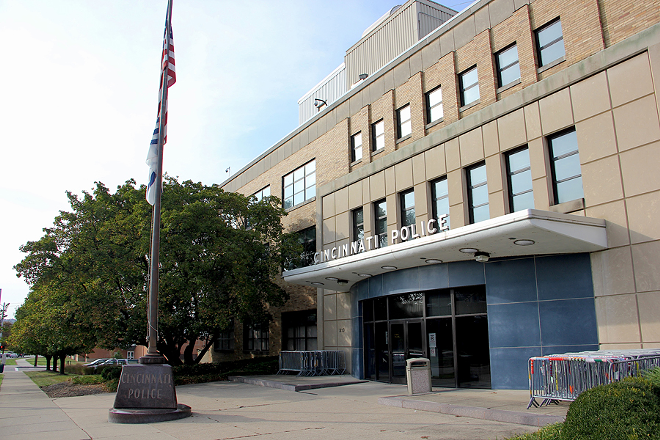 Three Cincinnati police sergeants whose botched lieutenant exam scores gave them false hopes for promotion have settled a lawsuit for a combined $165,000.

The out-of-court deal was reached last month by Cincinnati Police Department sergeants Ronald Childress, Stefanie Torlop and Cassandra Tucker, the city of Cincinnati and Ergometrics & Applied Personnel Research Inc. It calls for each of the officers to receive a total of $42,500 in three installments. It also picks up their $37,500 legal bill

The lawsuit was filed in October 2016 after a re-scoring of lieutenant exams resulted not only in different scores but different rankings of those who had taken the test. Childress, for example, had been told he was the highest performer after the first round of scoring. After the second, he ranked 25th.

Ergometrics, a Lynnwood, Wash., company that was hired by the city in 2012 for public safety testing, accepted the blame.

“The city of Cincinnati was in no way involved in the scoring process,” company President Carl Swander wrote to the city in July 2016. “We sincerely apologize for the trouble this has caused.”

The settlement agreement precludes the three plaintiffs and their lawyer, Kristen Myers, from discussing it. CityBeat obtained a copy of it from the city.

According to the agreement, each of the officers were to receive three payments of $14,167, or a total of $42,500 per officer, subject to all regular payroll deductions. The city agreed not to transfer any of the three from their current jobs now or in the future “in retaliation for any of the facts alleged in the lawsuit.”

The lieutenant exams were given in the spring of 2016 and were initially scored that June. After several test-takers questioned their scores, the city asked Ergometrics to score the tests again, and the errors were caught and corrected.

Even though the company conceded making the mistakes, the city paid $45,000 of the $165,000. A city spokesman had no comment on the settlement.

After the test-scoring fiasco, the city awarded its testing contract to another company, Industrial/Organizational Solutions Inc.