According to the King Records Legacy Foundation, all musical roads lead back to King.

Photo: courtesy of Elliott Ruther
(From left) Bootsy Collins, Philip Paul and Otis Williams have been vital to the King Records Legacy Foundation.

The shell of the King Records complex in Evanston has been vacant for years, sadly without much national public acknowledgement of how the label, artists and producers shaped both the music of the time and the future of rock and roll, soul and more.

Fortunately, that may be changing. The King Records Legacy Foundation launched in 2021 as a collaboration between City of Cincinnati officials, the neighborhood of Evanston and former King Records recording artists Otis Williams, Philip Paul, Bootsy Collins and others. Williams’ son Kent Butts is the executive director of the foundation that’s trying to preserve the studio’s history.

He tells CityBeat that all musical roads lead back to King Records – a major reason to secure the studio’s place in both local and national history.

“Pick an artist – any artist. Pretty much, I can draw it back to King somehow,” Butts says. “Somebody will say ‘Justin Bieber. How you gonna draw that back?’ Well, he came through Usher, and [producer and talent scout] L.A. Reid was who got him on. Usher is copying Michael Jackson; Micheal Jackson is copying James Brown. We are back to King just that fast.”

“And I can pretty much do that with most artists,” Butts insists. “Somehow, I can get you back to King or something that was started at King.”

As CityBeat notes in our in-depth feature story about King Records, the label and studio has a sprawling, important legacy that the King Records Legacy Foundation is trying to highlight. To do that, the foundation is in the process of preserving some of the buildings at the King complex  to develop them into an active learning center and museum.

But before the future can be realized, it’s important to first consider – and hear – the musical past. 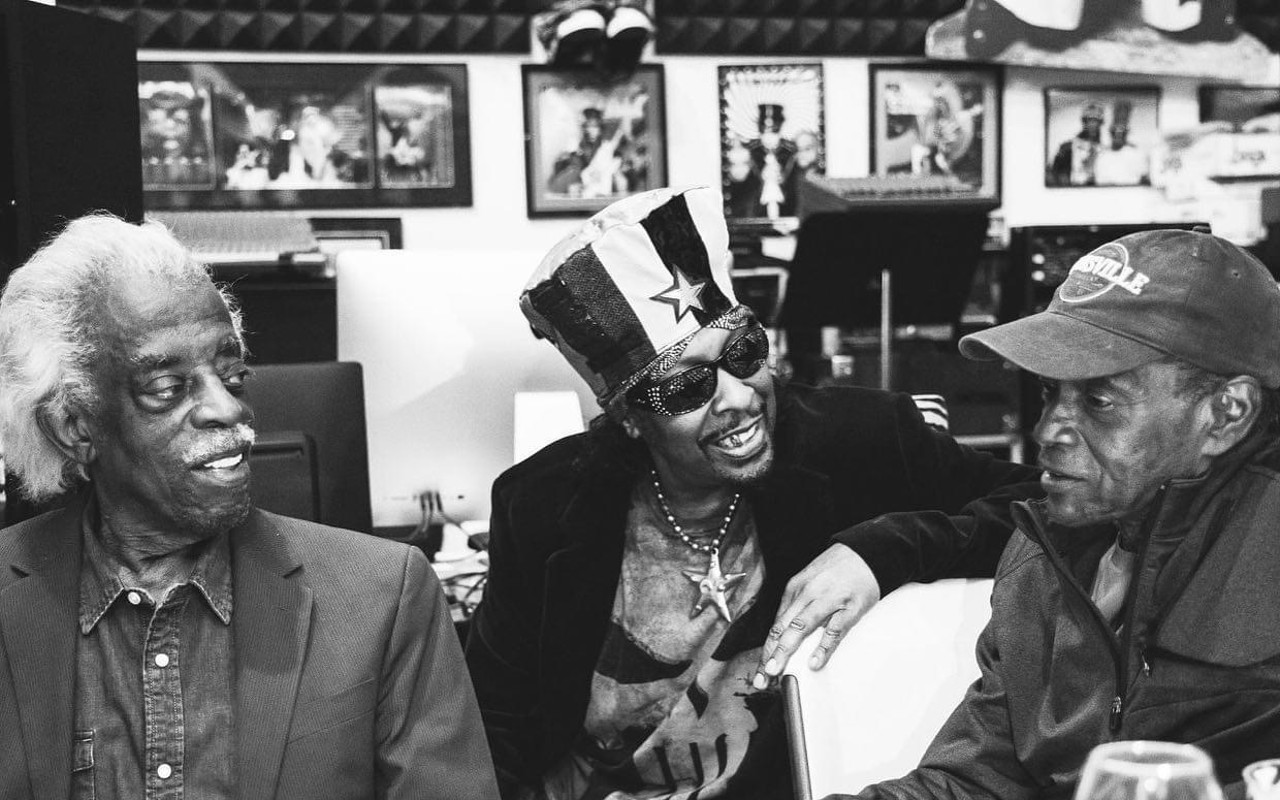 'The King Thing': Inside the Movement to Save King Records, the Cincinnati Studio that Produced Decades of Stars and Hits: Historians insist that the King Records site in Evanston is ready for a royal return.

1947: Recording studio is added, streamlining record-making process under one roof.

1948: Syd Nathan hires Henry Glover as one of the first Black A&R executives.

1959: “The Twist” by Hank Ballard and the Midnighters is released. 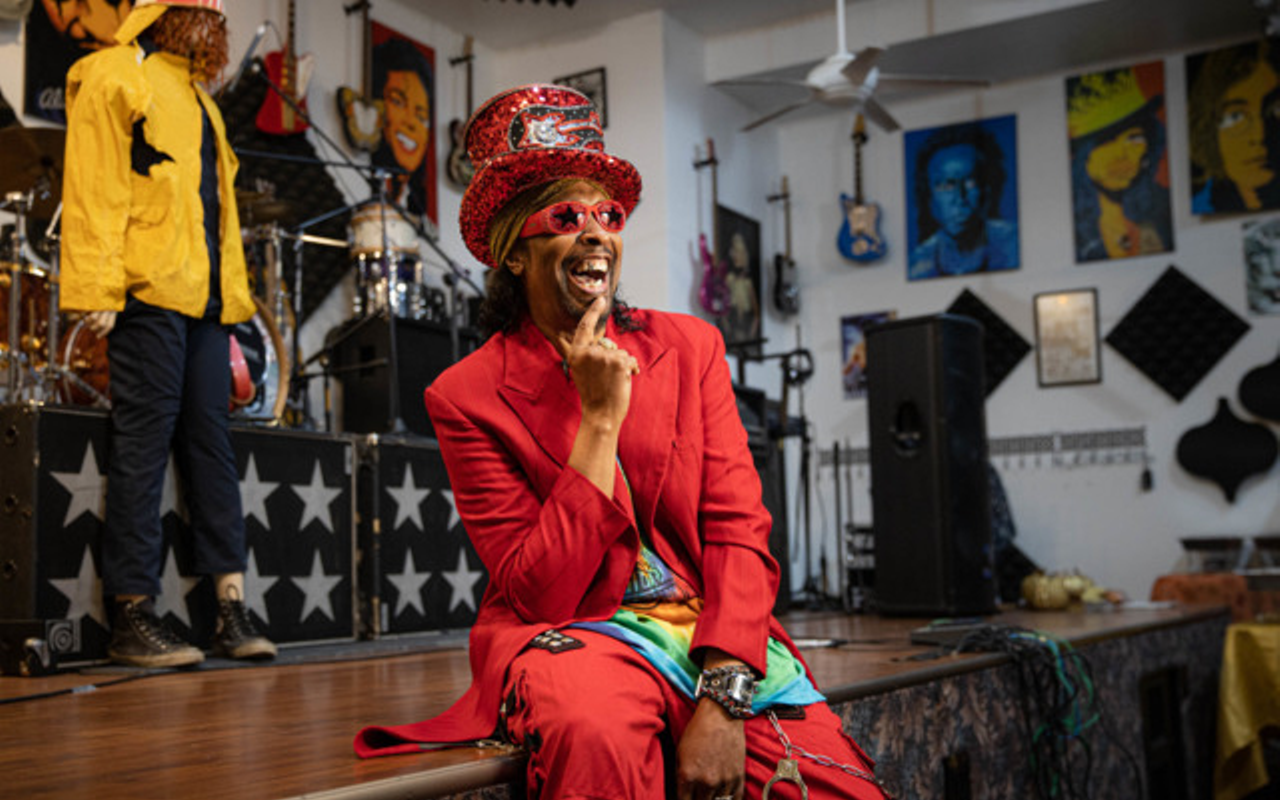 LISTEN: Bootsy Collins and Buckethead Release Two New Songs to Benefit Ukraine: "Sunflowers" and "Dancing in the Snow" are available now with a donation to support Matthew 25: Ministries.

2022: Foundation awaits approval for King Records to be listed on National Register of Historic Places and awaits finalization of preferred development agreement proposed by City of Cincinnati.

Information from 'A King Records Scrapbook' by Brian F.X. Powers and conversations with Elliott Ruther and Kent Butts.