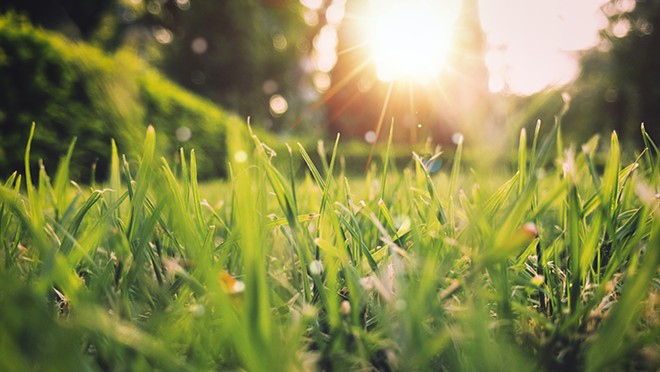 The U.S. Senate with little debate on Tuesday unanimously supported a permanent change to daylight saving time, several days after Americans once again went through the hated “spring forward” ritual of changing their clocks.

If the bill, the Sunshine Protection Act, clears the House, it would mean most states would stay on daylight saving time throughout the year — giving them an extra hour of sunlight in the evening.

“Just this past weekend, we all went through that biannual ritual of changing the clock back and forth and the disruption that comes with it,” Florida Sen. Marco Rubio, the Republican who sponsored the bill, said on the Senate floor. “One has to ask themselves, why do we keep doing this?”

Rubio said that he believed a majority of Americans want to do away with the time switch and would prefer an extra hour of daylight, especially during the winter months. The Senate agreed under a process known as unanimous consent.

The bill, if signed into law, would not go into effect until 2023, to give airlines and other companies time to adjust. A White House spokesperson did not respond to a question about President Joe Biden’s position on daylight saving time.

The House held a hearing last week at which a panel of experts debated the health, energy and economic impacts of changing clocks twice a year. While lawmakers on the panel couldn’t decide which time to switch to permanently, they all agreed that the United States should stick to one or the other.

It turns out daylight saving time is a shared mission among Florida lawmakers. U.S. Rep. Vern Buchanan, a Florida Republican, introduced the House version of the bill, H.R. 69. He wrote on Twitter that he is drafting a letter to House Speaker Nancy Pelosi, asking to bring his bill to the floor for an immediate vote.

States have moved to pass or enact measures in favor of year-round daylight saving time, but without congressional approval, they can’t adopt those changes.

Daylight saving time was used as an energy-saving measure during various points in U.S. history, such as World War I and World War II, and has become a permanent fixture since the energy crisis of the 1970s.

This is not the first time the U.S. has moved to make daylight saving time permanent. On Dec. 14, 1973, Congress voted to put the U.S. on daylight saving time for two years. While 79% of Americans approved of the change in December of that year, within three months, approval fell to 42%, according to the New York Times.

The biggest concern stemmed from children going to school in the dark, which soon proved to be dangerous as more children were reported to be hit by early-morning drivers.

Shortly after President Richard Nixon resigned, Congress passed a bill that would restore standard time, which was then signed by President Gerald Ford.