Graham’s abortion bill would allow exceptions for rape, incest, or the life or health of the pregnant patient.

Photo: Claudio Schwarz
GOP Sen. Lindsey Graham is walking back his stance that abortion rights should be left up to the states by proposing his new 15-week nationwide abortion ban.

U.S. Senate Republicans are skeptical about a 15-week nationwide abortion ban that GOP Sen. Lindsey Graham introduced Tuesday, with some saying they want to leave the issue to state lawmakers instead of taking it up in Congress.

“I think most of the members of my conference prefer that this be dealt with at the state level,” Senate Republican Leader Mitch McConnell said during a press conference.

Sen. Rick Scott of Florida said he plans to review the legislation, but declined to say if he’d back it, or if he supports the general idea of banning abortions nationwide after 15 weeks.

“My position is there are to be reasonable restrictions and there’ll be exceptions for rape, incest and the life of the mother,” Scott said.

Graham’s abortion bill would allow exceptions for rape, incest, or the life or health of the pregnant patient, though not if the diagnosis includes “psychological or emotional conditions.”

The proposed legislation would not interfere with states that have stricter restrictions in place for determining when and how a woman can legally terminate a pregnancy. But the bill, which is unlikely to become law, would pare back abortion laws in bluer states that have broader abortion laws.

Graham’s office declined to respond to a request asking if the legislation has any co-sponsors. The bill introduced Tuesday differs from a 20-week ban the South Carolina senator introduced during the last session of Congress that amassed 47 co-sponsors, including Blunt, McConnell and Scott. Graham’s decision to reintroduce a nationwide abortion bill Tuesday is a change of course from comments he made following the Supreme Court’s decision. 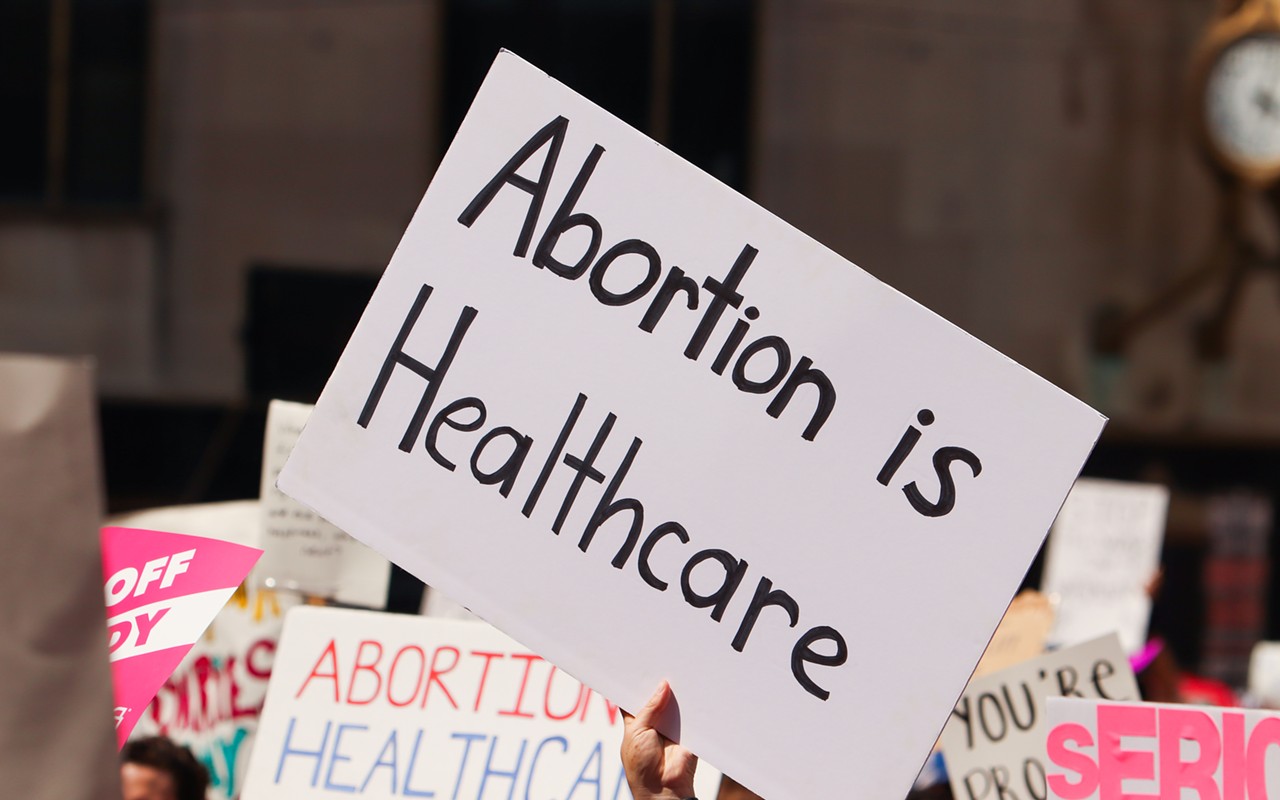 
“Before 1973, the law of the land was that each state can decide the issue of life—when life begins, whether or not to have an abortion, what circumstances around having an abortion,” Graham said on “Fox News Sunday” two days after the court overturned Roe v. Wade. “Now, what this court has done is taken us back to pre-1973 where each state can decide through their elected officials when life begins and how to treat life,” Graham added.

The Supreme Court’s opinion in the abortion case, Dobbs v. Jackson Women’s Health Organization, said that in ending the nationwide constitutional right to abortion “the authority to regulate abortion is returned to the people and their elected representatives.”

It did not specifically say that only state lawmakers, not federal lawmakers, have authority to address abortion. Democrats slam national ban Democrats on Tuesday rebuked Graham for introducing the legislation, with Senate Majority Leader Chuck Schumer, a New York Democrat, calling the proposal “radical.”

“Proposals like the one today send a clear message from MAGA Republicans to women across the country—your body, our choice,” Schumer said.

“All their talk of ‘returning the issue to the states’ clearly isn’t worth a single cent, because Republicans have made crystal clear with this bill that they are coming for abortion rights in every single state,” Murray said. “Regardless of who you are or where you live, Republicans think they know best when it comes to your health care decisions.”

The legislation is unlikely to get a floor vote in the Democratic-controlled U.S. Senate, and given McConnell’s comments Tuesday, it might not even get a floor vote if the GOP regains control of the chamber after the midterm elections in November. If the bill were to come up, it would be subject to the 60-vote legislative filibuster and would likely not be able to get the bipartisan support needed to move onto final passage.

Guest Commentary: Four Reasons Why Abortion Laws Often Clash with the Majority’s Preferences in the United States: Geographic polarization has contributed to a disconnect between public preferences and government policies.

Abortion has become a potentially challenging issue for Republicans heading into the midterm elections. An Associated Press-NORC Center for Public Affairs Research poll conducted after the court’s abortion decision showed about 53% of respondents disapproved of the conservative justices overturning Roe v. Wade. Another 30% of those polled approved and 16% said they didn’t approve or disapprove.

McConnell sought to give Republicans running in tough races plenty of runway on the issue of abortion Tuesday.

“I think every Republican senator running this year in these contested races has an answer as to how they feel about the issue. And it may be different in different states,” McConnell said. “So I’d leave it up to our candidates, who are quite capable of handling this issue to determine for them what their response is.” 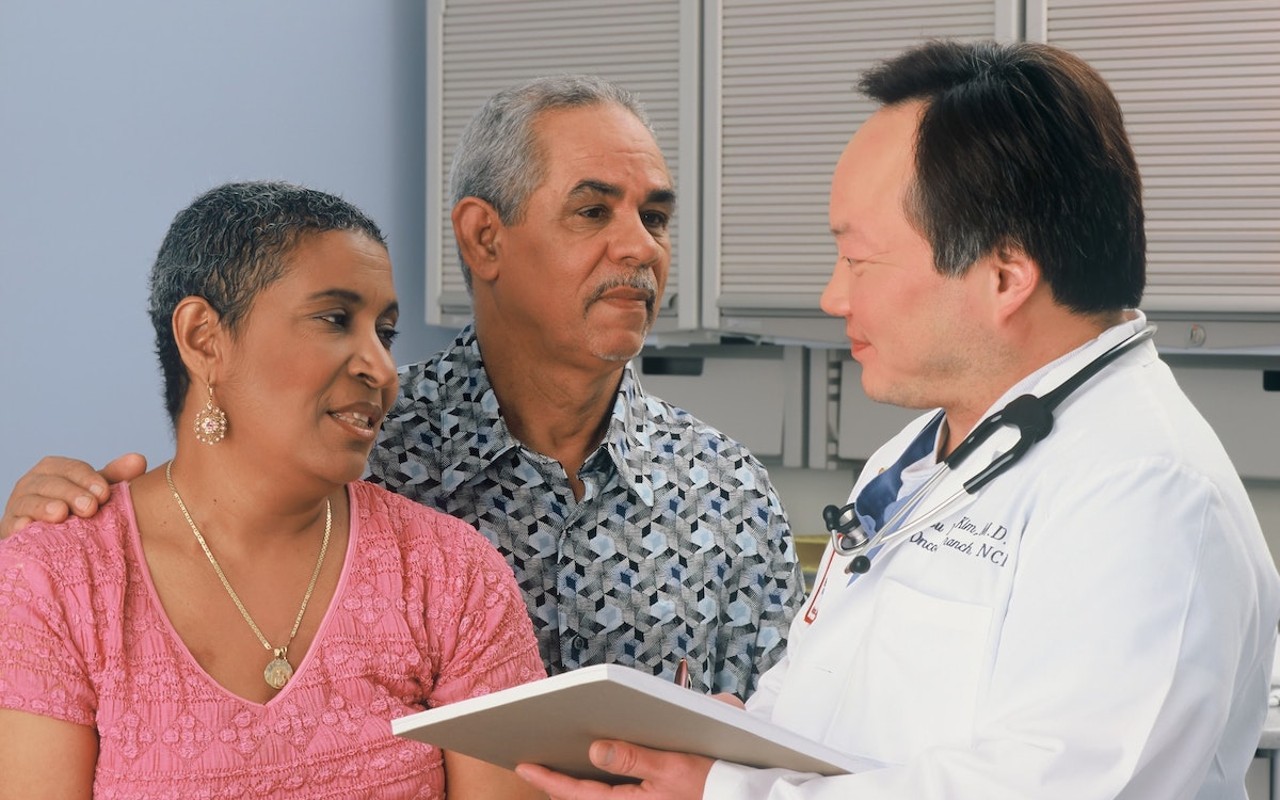 
This story was originally published by Ohio Capital Journal and republished here with permission.