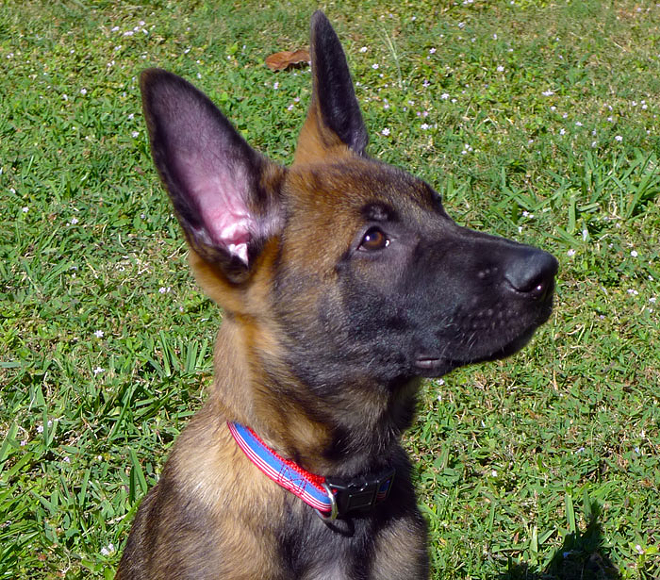 New emojis are coming with iOS 10, and if you think an announcement that innocuous can’t be politicized, you are obviously new here. Hi, welcome, take a seat. The 100 new and redesigned characters — coming sometime this fall — will feature more gender and race inclusivity (more skin color options, a lady cop, single-parent families and an awesome male version of the dancing bunny ear girls), a new rainbow flag (a symbol for LGBTQ pride) and a green squirt gun (which is replacing the current semi-realistic pistol). Emojis: proving that while Obama might not take your guns, Apple will. There are still a variety of weapons and other not-for-kids images including a bomb, swords, knife, pill, syringe, burning cigarette and several alcoholic beverages, so pick your poison! (Is there a poison emoji?) Clearly Apple is not trying to censor out all of the NSFWish characters, though, because everyone can agree that the veiny eggplant, particularly paired with “splashing water,” is the most offensive of them all.

Is there any food more accessible than pizza? Sure, some people wait hours for a crispy pie coming from a certain 1,200-degree Neapolitan oven in Over-the-Rhine, but when it comes to the path of least resistance, there are many options. You can pull any variety out of your freezer — be it pie, bagel or roll form — and bake that shit yourself; drive through Trotta’s on the West Side and enjoy a couple slices without getting out of your car; or literally build your dream ’za on the internet and someone will cook it and deliver it to your front door. It’s truly a great time to be alive. And now locals can enjoy yet another mode of pizza acquisition: via ATM (automated tasty machine, presumably). Xavier University is now home to the first Pizza ATM in North America, where the hungry masses can order from a kiosk that will dispense a fresh pie in about three minutes. Perfect for those who want to enjoy cheesy, carby goodness without interacting with a human. Because sometimes that 30-second encounter with the delivery guy is just too much to bear.

The 2016 Summer Olympics kicked off this week amid much controversy. Residents, athletes and spectators alike are worried about sanitation issues, ’roided up Russians, the thought of the city crumbling to ruins and, of course, the Ebola of 2016, Zika virus! How scary. Everybody knows the Olympic Village is basically an all-hours sex party and the athletes are always pretty careful to wrap it up — nothing fucks up your dismount quite like morning sickness or a growing baby bump. But with the threat of Zika, they’re handing out birth control like candy this year — an average of 45 condoms per competitor. Naturally, many of these concerns were swept aside during the opening ceremony, where Michael Phelps led the U.S. team into Maracanã Stadium. You gotta love that Brazil has a stadium tribute to the hottest ’90s dance craze that still lives on at boring wedding receptions. Sure, they could have named it after a Brazilian river or bird or fried chicken like in Louisville, but they chose something we can all relate to: synchronized choreography perfected at school dances. And no one was thinking about Zika at the ceremony once they spotted Tongan flag bearer Jonah Takalua Pita Taufatofua. This Polynesian competitor stole the show as he strutted across the screen topless and oiled up. And besides being super hot, the self-funded Taufatofua is the first Tongan athlete to qualify in Taekwondo for the Olympic Games. Check him out in more ways than one when he competes Aug. 20.

All the ladies if you feel me, help me sing it out… Cincinnati Police has its first female K-9 patrol member. The Belgian Malinois named Sicaria — which seems quite intimidating if you’ve ever seen the film Sicario — graduated alongside three other dogs and their handlers Friday. While most police dogs are male, Sicaria is in good company — in 2008, another female Belgian Malinois from New York won the National Police Dog Trials with the highest score ever recorded. So no shade to Hillary, but this bitch is really breaking that glass ceiling.

If the idea of a white party conjures up visions of Puff Daddy’s annual monochrome Hamptons bash circa 1998, think again. All-white parties are a thing now — still a thing? — with multiple events happening locally. (Cue the “When the end of the world comes, I want to be in Cincinnati…” line often misattributed to Mark Twain). This week DC Enterprise — a company “promoting quality events to the mature crowd,” which sounds a bit raunchier than probably intended — hosted Grown Folks Weekend in Cincinnati. The event kicked off with an All-White Boat Ride on BB Riverboats’ Belle of Cincinnati. Earlier this summer, the fifth-annual Dîner en Blanc took over Union Terminal. That event encourages folks to courageously dress head-to-toe in the most easily stainable color for a chic outdoor picnic at a location that is only revealed last-minute. Let’s just say that one’s extra white. So are all-white events becoming a trend? The phrasing is just a little cringe-worthy. They’re going for a classy affair-type vibe but right now it’s sounding like a very accurate description of the Republican party at best, or a KKK rally at worst.

Ever wonder how Jerry and friends would explore the topic of 9/11 on Seinfeld? Well, writer and comedian Billy Domineau did, and his script is taking the internet by storm. Without revealing too many spoilers — because you should go read all 44 pages of it immediately — Jerry is overwhelmed by the dust in the city (and the contents of said dust), George is mistaken for a first-responder, Elaine’s boyfriend is injured in the collapse (but no seriously it’s funny) and Kramer has an interesting connection to one of the hijackers. In perfect Seinfeld fashion, Domineau takes the focus off of the horrific act, away from political finger-pointing and onto our hilariously self-centered characters. Much ado about nothing!