Who Will Fill Cincinnati City Councilmember Tamaya Dennard's Seat? Here's What We Know 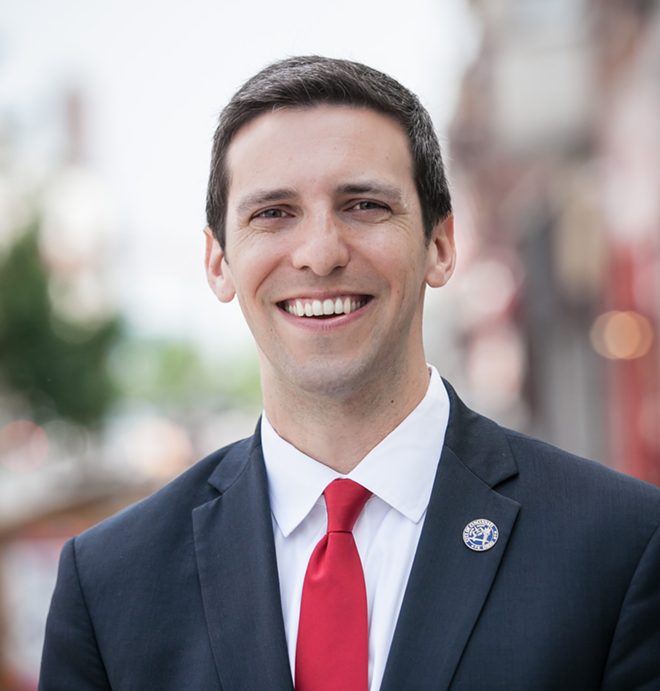 Cincinnati City Councilmember Tamaya Dennard resigned March 2 following allegations from federal attorneys that she accepted $15,000 in exchange for votes on public business. Now, one of her fellow Democrats on council must wrestle with how to replace her.

Cincinnati's charter requires a councilmember to designate one of their colleagues to appoint their replacement should they leave office early. Dennard chose P.G. Sittenfeld, on whose staff she once served.

Sittenfeld, who is also lining up a bid for the mayor's office in 2021, now has a tough job: Selecting the person who takes Dennard's place.

It likely won't be easy. Sittenfeld will need to balance the various wings of his party — all of which he will need to tap for his mayoral ambitions — and choose someone who has a chance of being re-elected next year. It would also be advantageous for him to pick someone who will generally support his policy goals should he become mayor.

The nine-member council is losing both of its female members in the same week — Republican Amy Murray will depart today, though her replacement, Betsy Sundermann, will likely be sworn in right after. Given that, Sittenfeld is probably going to want to choose a woman — and likely an African-American woman — to replace Dennard. Those are considerations some of Sittenfeld's Democrat colleagues on council have echoed.

Some names have circulated as rumored favorites for replacing Dennard, but Sittenfeld is keeping quiet about that for now.

He has said he has names in mind, but isn't revealing who they are just yet.


Under the city's charter, Sittenfeld has 30 days to make a selection.