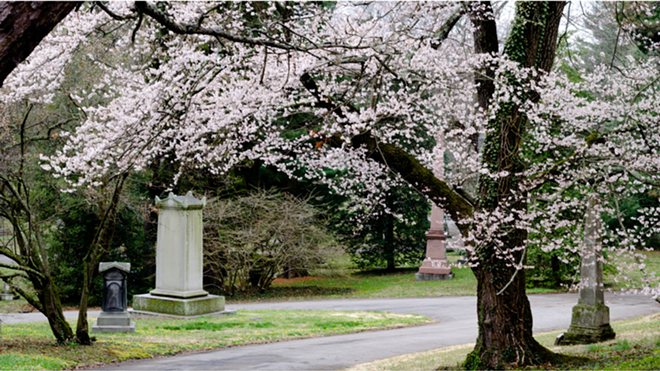 One of three people struck by lightning at Cincinnati's Spring Grove Cemetery has died, according to reports from the Hamilton County Coroner's office.

Two others were also struck by lightning Friday afternoon a little after 5 p.m., officials say. Both remained in serious condition after the incident. Officials have not released more details.