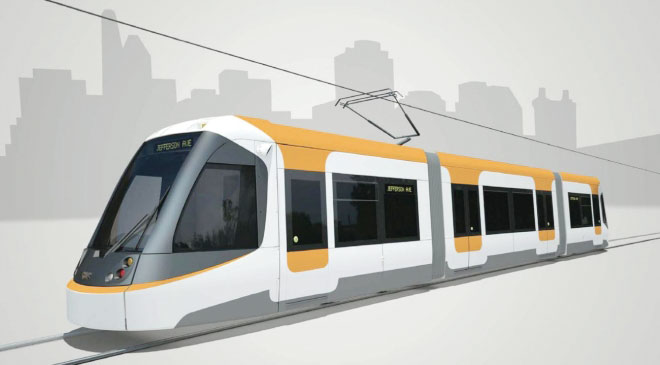 Maine is a beautiful state with lots of great seafood and outdoor activities to offer visitors. The ocean air and uninterrupted scenery are amazing. So is the fact that the good folks of that state elected Paul LePage governor, because that dude is a racist. During a town hall meeting this week, LePage spoke about the state’s heroin epidemic, saying the following: “Now the traffickers — these are guys with the name D-Money, Smoothie, Shifty. They come from Connecticut and New York, they come up here, they sell their heroin, and they go back home.” LePage’s whack street names aside, the governor also mentioned a pressing issue on every early-20th century racist’s mind: What are the black men doing to the white women? “Incidentally, half the time they impregnate a young, white girl before they leave, which is a real sad thing because then we have another issue that we’ve got to deal with down the road.” LePage later backed off the statement to a degree, saying he meant to say “Maine women” rather than “white women,” though he also pointed out that 95 percent of Maine’s population is white* just like the three people Maine arrested for trafficking heroin that day, named James, Jody and Donna**.

After the Hindenburg-like ending of the Steelers vs. Bengals game, many fans have taken an introspective look to try to figure out why people refer to teams they like as “we” and if there is anything else on this planet worth paying attention to if they one day can no longer stomach being a Cincinnati sports fan. That’s not to say the upper crust can’t enjoy some pigskin regardless of which team wins. Mayor Bill Peduto of Pittsburgh and Viceroy Cranley agreed to a bet on the game that dictated the loser would have to send some of his city’s famous food to the winner and wear the other team’s jersey while serving a meal at a rescue mission. It seems messed up to make helping the less fortunate seem like a penalty for losing a bet, but that sort of thing matters not to the class of people who get articles written about them for doing so. After reading the arrest reports from the game on Sunday morning, Mayor Cranley reached out to Peduto to remind him that everyone outside of Cincinnati thinks our food is disgusting and that even our city’s poor

people are too pissed off at Joey Porter to take any Pittsburgh food for free.

Chance to Become God, Despite

What Haters Say About Odds

Humans have been cursed by the ability to picture what things would be like in their lives if they didn’t have to check their online banking statement every few days and acknowledge that they are but a few unplanned expenses from being even further in debt or out on the street. That’s why winning the Powerball sounds so rad. With a jackpot creeping north of a billion dollars by this week’s end, people in nearly every state are buying tickets and making stupid jokes to the store clerk about needing the winning ticket. The odds of hitting this lottery are 1 in 292 million, which math experts have been explaining to anyone with a microphone are not good at all. The more logical of those purchasing the tickets have noted that their odds of being able to move up in economic class through hard work and determination are equally astronomical.

Hoverboards are a stupid thing that the media is trying super hard to popularize even though most people aren’t yet convinced that spending a bunch of money on some blue-lit gadget to fall and bust their asses on would be a good time. Another safety concern raised about these machines is that sometimes they catch on fire. Despite these issues, local colleges including UC, NKU, Xavier and Cincinnati State are taking a wait-and-see approach rather than banning hoverboards. Representatives have explained their decisions by reasoning that if people are willing to take out predatory loans that will be incredibly difficult to pay off in hopes of landing theoretical jobs in the future, it isn’t the university’s place to tell them not to waste even more money on the Bluetooth earpiece of transportation modes.

Cincinnati’s streetcar saga has been the subject of vigorous debate ever since the first local politician visited Portland, got stoned and thought they looked cool and that Coney Town needed one. Once in operation, the streetcar could circle around downtown shooting ice cream cones and $20 bills out for everyone and some people would still be like “Hur durr durrrrr, I don’t think that’s right.” The latest debate centers on the streetcar’s proposed hours of operation, which some people think are fine and other people think are dumb. While SORTA tries to come up with a solution to please everyone, it is also working on plans to include one section per streetcar that will be reserved for riders who don’t have strong opinions to voice. This safe space is designed to give people a place to hide social anxiety stemming from the belief that they are supposed to find something to complain about with every single thing under the sun or risk being thought of as ill-informed or simple-minded by people who have lots of opinions about everything.