It's almost Christmas, so it's mostly holiday stuff Since Christmas is next week (Thursday), there's a ton of holiday stuff to do this weekend — everything from plays and other onstage events to train displays and elves doing things. 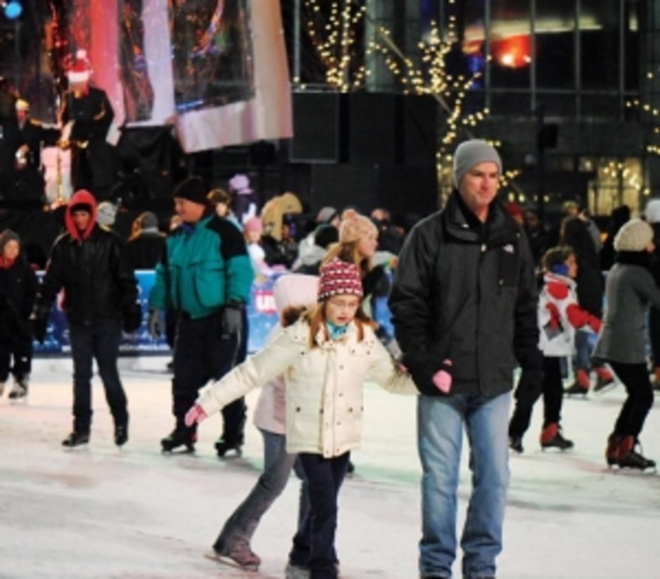 Over the Rhine
For more of what's going on this weekend (besides some last-minute gift shopping), check out our staff picks here.
Scroll to read more News Feature articles
Join the CityBeat Press Club