Defense attorney Stew Matthews said that Hankison was “doing his job as a police officer” during the 2020 raid on Taylor’s apartment. 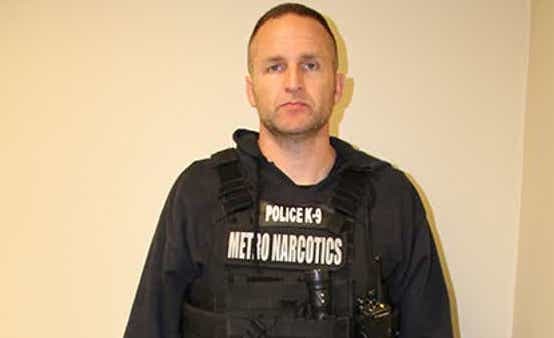 After a six-day trial, former Louisville Metro Police Department detective Brett Hankison was found not guilty on March 3 on all three counts of wanton endangerment related to events surrounding the death of Breonna Taylor.

Hankison was charged with three counts of wanton endangerment from the shots he fired during the March 13, 2020 LMPD raid that killed Breonna Taylor. His charges were not for her death, but rather for shots he fired that went into a neighboring apartment where three people were present.

On June 19, 2020, it was announced that LMPD would fire Hankison. A termination letter from then-acting chief Robert Schroeder said Hankison’s actions during the raid “displayed an extreme indifference to the value of human life” when he “blindly fired ten rounds” into Taylor’s apartment. Schroeder added that the patio door and window which Hankison fired through were covered in a material that “completely prevented” Hankison from identifying a target.

During closing arguments, prosecutor Barbara Whaley said Hankison fired “wildly” and in the “wrong direction” during the botched 2020 raid on Taylor’s apartment and endangered the lives of the man, woman and 5-year-old child in the apartment next door to Taylor, who saw their home hit by bullets fired by Hankison.

In brief closing arguments that lasted just 24 minutes, defense attorney Stew Matthews said Hankison did what he had to do that night to preserve the life of his “brother officers” in a situation in which he believed he was facing rifle fire.

Outside the courtroom, after the verdict was delivered, Matthews told reporters, “Justice was done.” Matthews added that Hankison was “doing his job as a police officer” during the 2020 raid on Taylor’s apartment. He went on to blame the situation on Taylor’s boyfriend, Kenneth Walker, who fired a single shot from a 9mm pistol as police breached the door, hitting Sgt. Jonathan Mattingly.