Gov. Andy Beshear Declares a State of Emergency Ahead of Anticipated Arctic Front Across Kentucky

Those planning to travel, especially during the holiday weekend, are urged to arrive at their destinations by midday on Dec. 22. 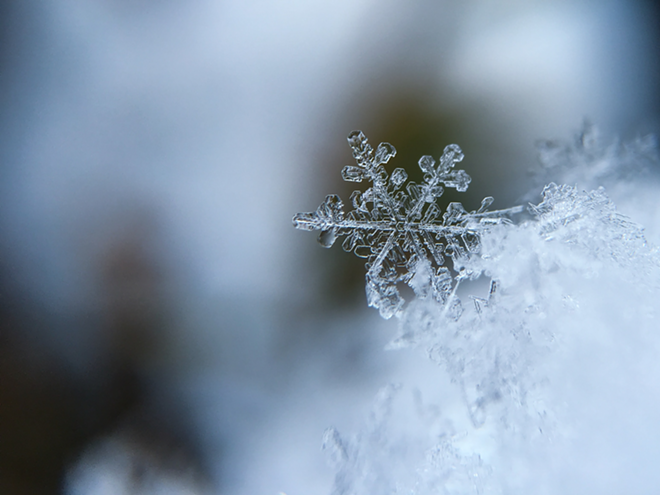 Ahead of anticipated extreme freezing temperatures as part of an arctic front across Kentucky, Gov. Andy Beshear declared a state of emergency and signed an executive order to prevent price gouging.

The governor and other administration officials stressed preparation for the weather in a Dec. 21 news conference. Beshear urged Kentuckians to stay home Dec. 22 through Christmas Day and take steps to prepare, such as putting together an emergency vehicle kit or making a plan in case the power goes out. Those planning to travel, especially during the holiday weekend, should arrive at their destinations by midday on Dec. 22.

The National Weather Service’s Louisville office said in a special weather statement that rain in that area is expected to change to snow Thursday evening as a strong cold front enters the area. Minor snow accumulations will be accompanied by temperatures quickly falling into single digits. Wind chills are expected to be 10 to 20 below zero.

The Jackson office said in a similar statement that a potent arctic cold front and a low pressure area is expected to cause gusty rain showers to change to snow Thursday night in that region. Temperatures will rapidly fall and some light snow accumulations are expected. Wind chills are also expected to be 10 degrees to 20 degrees below zero with colder readings possible at elevations above 2,000 feet.

The emergency declaration allows state resources to be “available and ready to go,” Beshear said. The executive order would prevent price increases on necessary items.

Officials said to keep in mind some of the following when preparing for the winter weather:

Lexington’s Office of Homelessness Prevention and Intervention activated its Emergency Winter Weather Plan last week, which is in effect Thursday through next Wednesday. Updates and additional information can be found at www.bereadylexington.com.

In Louisville, the city’s Operation White Flag system will begin when wind chills reach below 35 degrees. Three shelters participate in the operation and more details can be found on the city’s website.

This story was originally published by the Kentucky Lantern and republished here with permission.