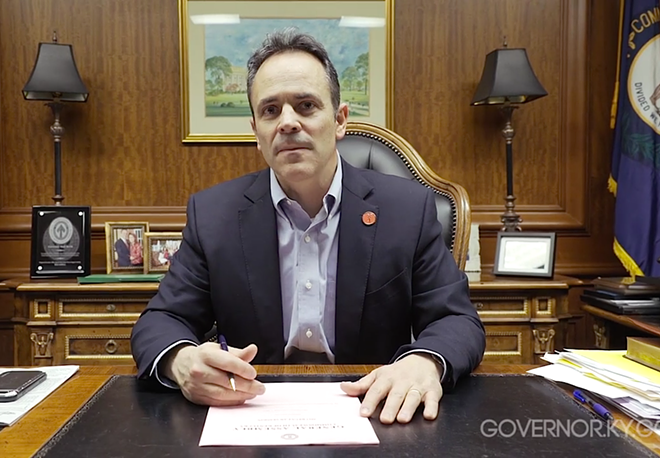 Beshear received roughly 5,000 more votes than Bevin in the Nov. 5 election — a margin small enough among the race's 1.4 million votes that Bevin requested and received a recanvass, or a check of data sent from each county's board of elections. That check began today and has not significantly altered the outcome of the election.

"I truly wish the attorney general well," Bevin said during a news conference at the state capitol today.

But Bevin, who cited unspecified "irregularities" in the voting process on election night, also sounded a note of caution about Kentucky's elections, claiming a lack of transparency.

"We should make sure we have integrity in the election process," he said.

Beshear, who has already put into motion preparations for his transition into office, will become Kentucky's 64th governor when he is sworn in on Dec. 10.