“This win is anything but symbolic; it provides strong protections," lawyers for Democracy Forward tell CityBeat. 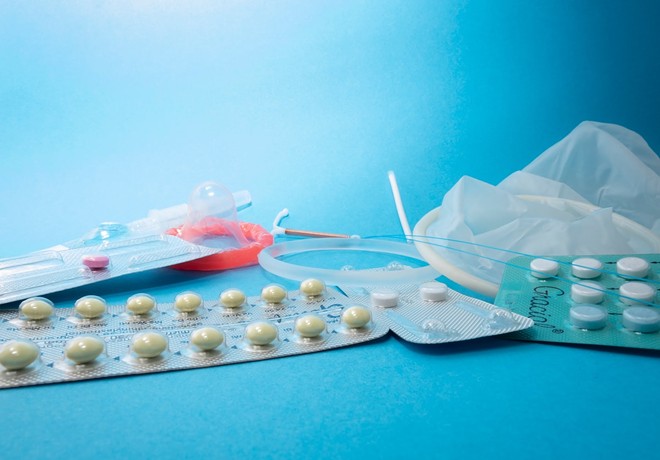 Since the American Civil Liberties Union of Ohio filed a federal lawsuit against the city of Lebanon in May 2022, the city has agreed to remove certain provisions from an anti-abortion ordinance that Lebanon put in place in 2021.

Before the lawsuit, which was filed in a Southwest Ohio district court, the anti-abortion ordinance in Lebanon banned any abortion care from being provided in the city, as well as any attempt to “aid or abet” someone trying to access an abortion.

The vague language around “aiding and abetting” opened up the possibility of criminal charges against those who help Lebanon residents seek abortion care outside of the city, including Uber drivers, abortion doulas, those who pay for someone else’s abortion and social workers who help patients make pregnancy decisions.

In response to the lawsuit, which was jointly filed by Democracy Forward, the National Association of Social Workers (NASW) and Abortion Fund of Ohio, the city agreed in court to a stipulation to remove the “aiding and abetting” language from its ordinance, narrowing the scope of the ban to only barring health care providers from performing abortions or prescribing abortion medication in the city.

The law still deputizes individuals to report cases of abortion care within city limits, making no exception for cases of rape or incest. Abortion Pills Still Hard to Get in Ohio, Despite New FDA Policy: State law approved in 2021 requires a physician to be "physically present" when the initial dose of the two-step abortion pill is consumed.


Even before the ordinance was approved in 2021, there has never been an abortion care provider in Lebanon. John Lewis, senior counsel for Democracy Forward, told CityBeat that the city’s decision to move forward with the ordinance in 2021 was largely symbolic but still dangerous.

“Even symbolism can hurt people, and what symbolism did in this case was it scared away people like social workers, our clients, and other advocates that were helping people to access abortion care. Criminal penalties are serious, and a therapist deciding how to advise a client doesn’t want to worry about whether they’re going to go to jail if they tell their client how to get abortion care,” Lewis said. “This win is anything but symbolic; it provides strong protections for people who are considering whether to access abortion care.”

The anti-abortion ordinance originated from a Texas Right to Life campaign from  called "Sanctuary Cities for the Unborn," in which anti-abortion advocates help small cities draft ordinances to ban abortion outright. Lebanon was the first city in Ohio to adopt such an ordinance before the entire state was subject to anti-abortion legislation following the overturn of Roe v. Wade. In contrast, some cities like Cincinnati have adopted pro-abortion policies or benefits at the local level.


"This litigation exposes local ordinance bans as dangerous acts of political theater, and our lawsuit demanded accountability for the logistical and legal nightmare Lebanon's City Council created," said Maggie Scotece, interim executive director of the Abortion Fund of Ohio in a press release. Court documents also clarified a patient’s right to ingest abortion pills within Lebanon city limits if they are prescribed elsewhere.

“An abortion where mifepristone and misoprostol are prescribed and dispensed to a pregnant woman outside Lebanon, and then she ingests the misoprostol in Lebanon, does not constitute an abortion in Lebanon,” court documents read.


On Jan. 3, the FDA announced that it would not enforce a rule that pregnant people need to pick up mifepristone in person. The new rule allows retail pharmacies to dispense the pills, something national chains have said they are willing to do, but the Ohio law approved in 2021 bars a physician from providing abortion drugs “unless the physician is physically present where and when the initial dose of the drug is consumed.”

Read the Lebanon court stipulation below: