Ohio Foodbanks Will Have to Wait for Much-Needed Federal Dollars

Foodbanks have asked the state for the money, but it hasn’t materialized. 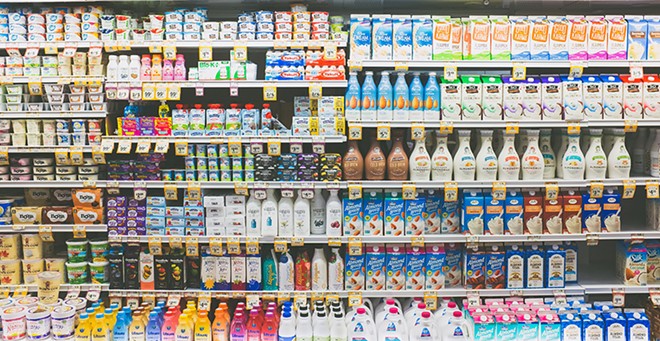 Photo: Neonbrand, Unsplash
Demand at foodbanks has skyrocketed with increasing food costs at the same time that their resources have evaporated.

Demand has skyrocketed with increasing food costs at the same time that their resources have evaporated. And with current supply chain disruptions, they need to order food now if they hope to have it when winter comes.

And even though the state is sitting on unprecedented fund balances of $7.4 billion and another $1.3 billion in unexpended American Rescue Plan Act funds, the administration of Gov. Mike DeWine so far hasn’t answered the foodbanks’ entreaties for $50 million in emergency assistance.


$1 billion in assistance on its way nationally

The U.S. Department of Agriculture partially answered that call on Sept. 14 when it announced that it would put up nearly $1 billion nationally to purchase food for emergency providers such as foodbanks. Another $500 million will go to emergency food systems so they can buy commodities themselves. And $500 million will go to school lunch and breakfast programs, the USDA announced.

“Food banks and schools are the backbone of our nutrition safety net, serving tens of millions of children and families,” Stacy Dean, Deputy Under Secretary for Food, Nutrition, and Consumer Services, said in a statement. “The Biden administration understands that supply chain disruptions and high food costs have created uncertainties for these crucial partners, and we are committed to equipping them with the resources they need to keep communities fed, strong, and healthy.”

Ohio Food Banks Ask the State for Funding as Ohioans Go Hungry: While many of us dread looking at our 401Ks these days, large numbers of low-income Ohioans are choosing between paying for housing, utilities, rent, medicine or food.

In a joint statement, the Ohio’s Foodbanks said that Ohio will get $50 million worth of help starting next year.

“For many months, our foodbanks have been strained nearly to a breaking point,” the foodbanks said. “Some are operating in deficit budgets, purchasing food just to keep enough balanced products on the shelves for our hunger-relief partner organizations and the people we serve together. We have been buying more privately purchased food than ever before, at record prices. Just like Ohio families, foodbanks have been paying higher rates to keep our coolers on, our day-to-day operations afloat, and our trucks moving.”

“We need food now to meet the increasing need,” she said. “We have also requested that (Agriculture Secretary Tom) Vilsack send letters to the governors urging them to use ARPA funding to support foodbanks and emergency food assistance programs.” 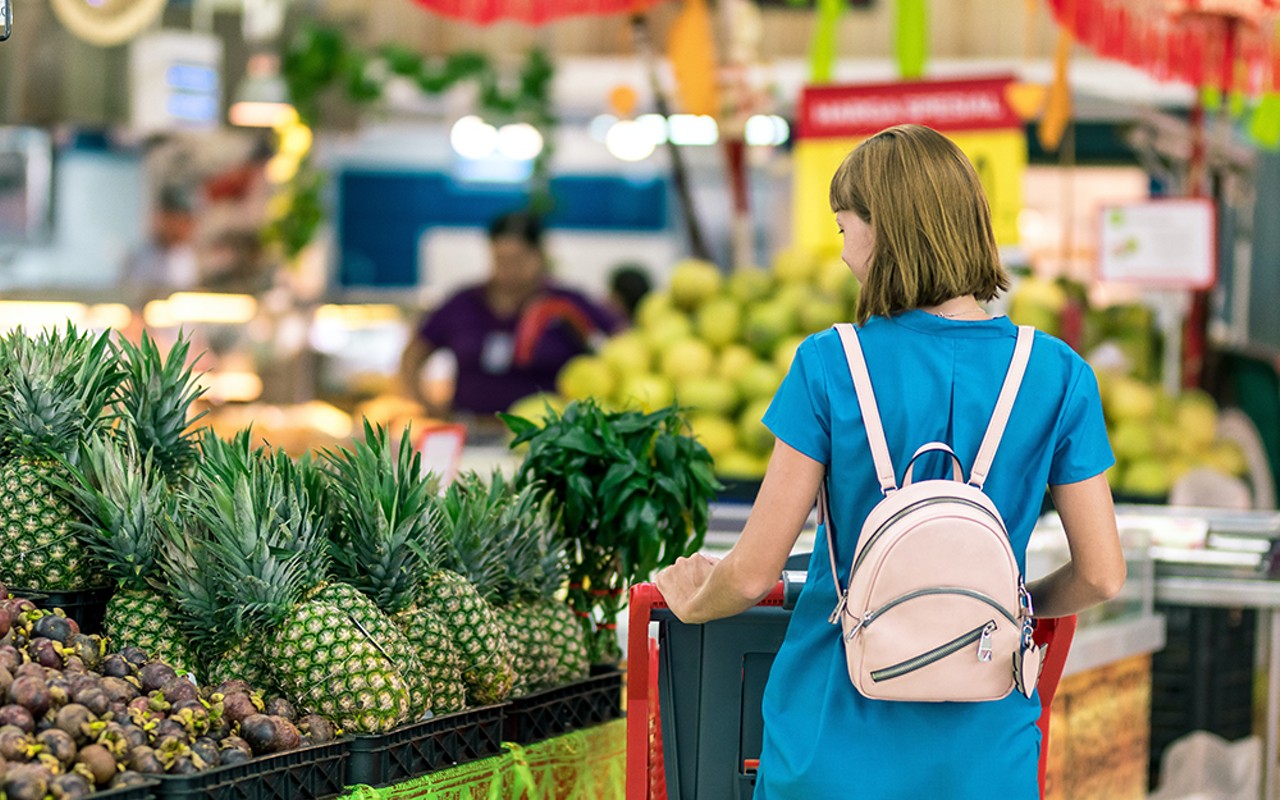 Guest Commentary: Food Insecurity is Bad in Ohio and Poised to Explode: With supply chain problems and inflated food prices alongside family economic struggles stemming from the COVID-19 pandemic, the number of Ohio families facing food insecurity has exploded.

In their joint statement, the foodbanks made a similar appeal.

“We want to be ready to distribute this food to Ohio families and balance the limited menu of USDA commodities with Ohio-grown, raised, and produced foods, and that’s where the state of Ohio can join with us,” it said. “By matching this $50 million investment by USDA with $50 million in the state of Ohio’s ARPA funds, Gov. DeWine and members of the Ohio General Assembly can ensure that the Ohioans hardest hit by the pandemic and ongoing economic uncertainty can count on us for the help they need in the future."

“Immediate ARPA funds will prevent a bleak holiday season, as well as help our network reinforce its storage and distribution capacity for the months ahead and support Ohio agriculture. We look forward to working with our state and federal partners to continue to keep our communities’ needs met,” the foodbanks said.

Ohio Foodbanks Are Starting To Go Hungry: “The pandemic has revealed how quickly families can fall into economic hardship and food insecurity.”