Seven of those shootings occurred in Cincinnati. 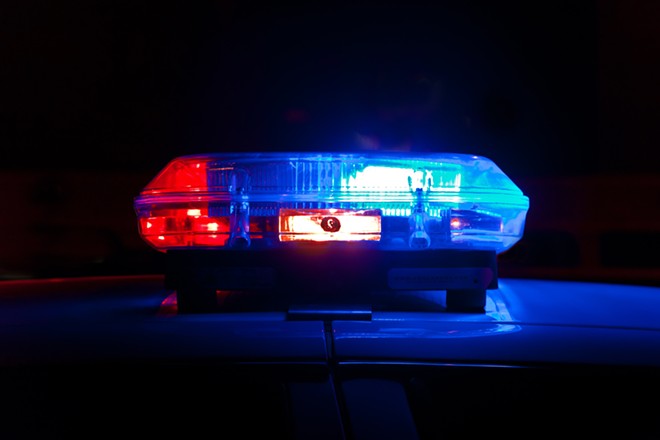 Photo: Scott Rodgerson|Unsplash
The Washington Post has shared its database of fatal police shootings for 2022.

Police in Ohio have fatally shot 229 people since 2015, with 35 of those deaths occurring so far in 2022, according to a database from the Washington Post. Of all of the shootings in the database, seven occurred in Cincinnati. There have been none in the Queen City this year.

Fatal shootings have been on the rise statewide, with 61 of them occurring in the past two years.

Body cam footage was only available in 27 of the fatal shootings since 2015, according to records.

Police are rarely charged in fatal shootings, but the exact number isn’t known because the database doesn’t include this information.

"Local police departments are not required to report these incidents to the federal government. Also compounding the problem: an updated FBI system for reporting data and confusion among local law enforcement about reporting responsibilities," the Post explains in its report.

A version of this story originally was published by CityBeat sister newspaper Cleveland Scene.