The study suggests Ohio may experience more gun crimes by not screening out people who have been convicted of violent assaults from buying guns. 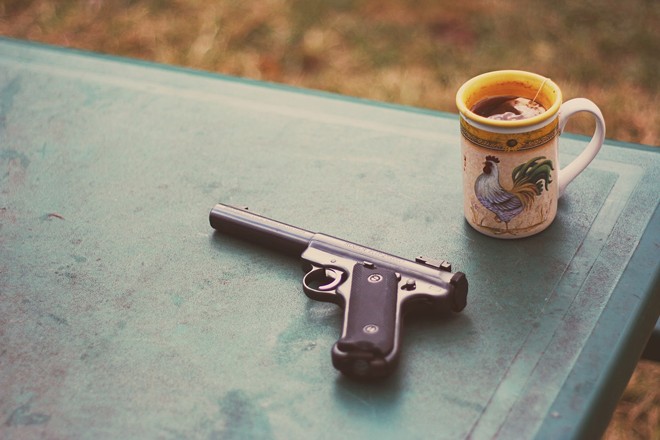 Photo: Kelly L., Pexels
Ohio has joined 24 other states that do not require any special permit to carry a concealed weapon.

Weakened concealed carry laws are associated with an estimated 9.5% increase in rates of criminal assaults with firearms, according to recently published research published.

That relationship is most pronounced in places that allow people convicted of violent misdemeanor crimes to carry a concealed firearm.

Those states are associated with an estimated 24% increase in assaults with a gun. “What we saw was that prohibiting violent misdemeanors from obtaining a permit actually ended up mattering a lot,” said Mitchell Doucette, an assistant scientist at Johns Hopkins University Center for Gun Violence Solutions, the lead author on the research.

Additionally, Doucette said the research indicates that states removing a requirement that applicants complete live firearms training, like shooting at a gun range, are associated with an 18% increase in assaults with a firearm.

Measuring the relationship between gun laws and gun crimes

Concealed carry programs vary by state in terms of whether officials have discretion to deny permits even to those who meet all the legal requirements, sometimes for things like character “suitability” or a history of dangerous behavior. States that allow the discretion are known as “may issue” states, as opposed to “shall issue” states.

The study analyzes 34 states that relaxed their concealed carry programs between 1980 and 2019, and compares them against predicted crime rates based on data from “may issue” states. The research was published in the American Journal of Epidemiology. 
According to the study, there’s a simple relationship between exposure to firearms outside the home and the likelihood of a violent gun crime. As cultural norms and laws around guns change, more hostile altercations are likely to involve guns, the authors wrote. It follows that those convicted of violent misdemeanors, who in some states can lawfully carry concealed weapons, commit gun crimes at seven times the rate of gun buyers without a criminal history.

This summer, Ohio joined a list of 24 other states that do not require any special permit to carry a concealed weapon. The law passed solely with Republican support. Now, any adults who meet the requirements for a license may carry it concealed on their persons. They just don’t need the license anymore.

The recent research focuses on states that loosen concealed carry programs, but not those that remove licensure as a requirement to carry a concealed weapon. However, Doucette said the study suggests that Ohio may experience more gun crimes in the future by removing its ability to screen out people who have been convicted of violent assaults from carrying a concealed weapon.

“I do think that losing that screening ability is important,” he said. “I think it’s meaningful.” 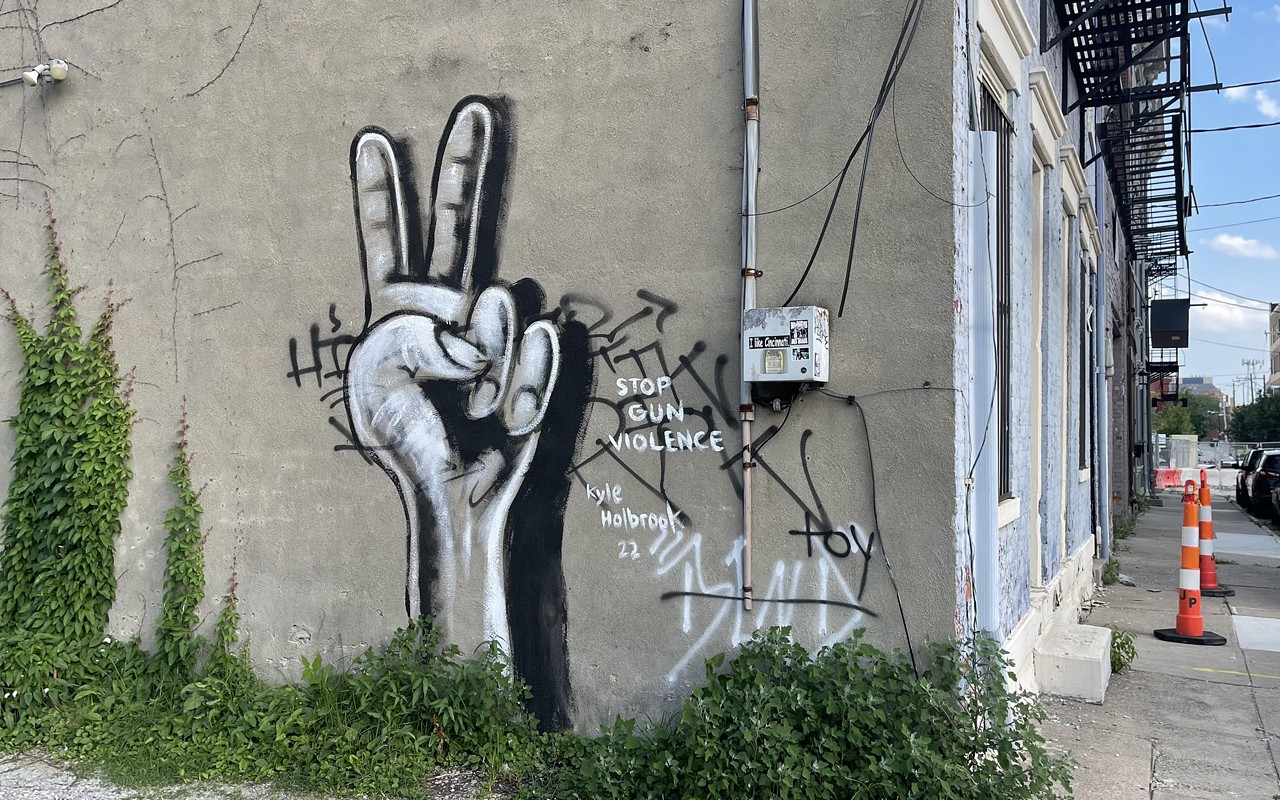 Global Mural Artist Leaves Mark on Cincinnati With Gun Violence Message: 'It’s a place families can go and know their loved ones were in mind when the mural was done.'


Ohio’s concealed carry program still exists, but it’s no longer required in order to carry in-state. Applying gun owners must complete eight hours of training and pass a criminal background check to obtain a permit. While state law allows those convicted of violent misdemeanors to possess a weapon, it does not allow them to obtain a concealed carry permit.

In June, the U.S. Supreme Court issued a landmark opinion with major implications for state concealed carry laws. A 6-3 majority overturned a New York law that required those seeking to carry a concealed weapon to demonstrate that “proper cause” exists to carry a weapon for self-protection beyond that of the general public. This has prompted some may issue states to revisit their programs. Meanwhile, the Ohio Supreme Court noted the federal ruling and asked parties to submit arguments in a case challenging a state law that prohibits people who are under indictment for violent crimes from possessing a weapon.

Doucette said the research indicates if states want to reduce gun crime, they should ensure their concealed carry laws prohibit those with violent misdemeanors from carrying a weapon.

This article has been corrected to reflect that Ohio’s permitless carry law requires those who carry a concealed weapon to meet the standards required to obtain the license.