Cincinnati Rejects All but One Republican on New City Council 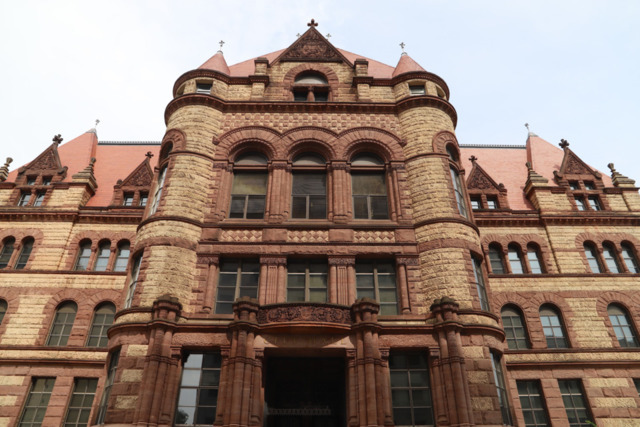 City Hall soon will see a mix of old and new faces.

All nine council members are Democrats except for Keating, who is a Republican.

Landsman is the only elected incumbent to make the new council. He assumed office in January 2018.

The 2021 race for Cincinnati City Council was one of the largest in the city’s history, with 35 candidates running for nine seats at two-year terms. Voters could choose up to nine candidates on their ballots.

All 190 precincts have reported. All results are preliminary until certified.