Production on the 1960s motorcycle gang film, The Bikeriders, is slated to begin later this year. 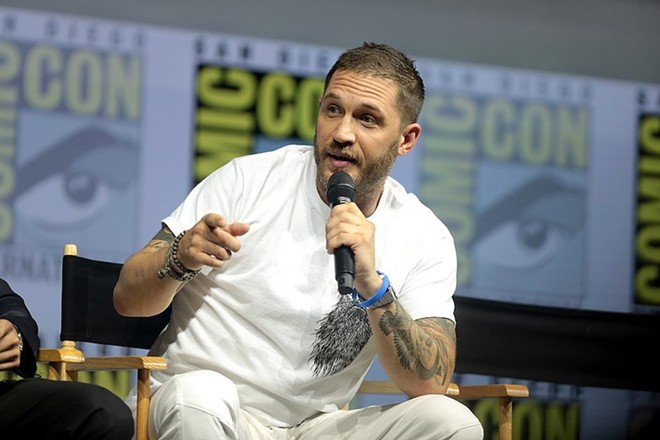 Photo: Gage Skidmore
Tom Hardy will be filming in Cincinnati this fall.

Movie stars are once again flocking to the Queen City.

Tom Hardy (Venom, Dunkirk, Inception), Austin Butler (Elvis) and Jodie Comer (Killing Eve) will be in town this fall to start production on director Jeff Nichols' new film, The Bikeriders, according to Film Cincinnati, the local nonprofit dedicated to cultivating Cincinnati's status as a moviemaking hub. 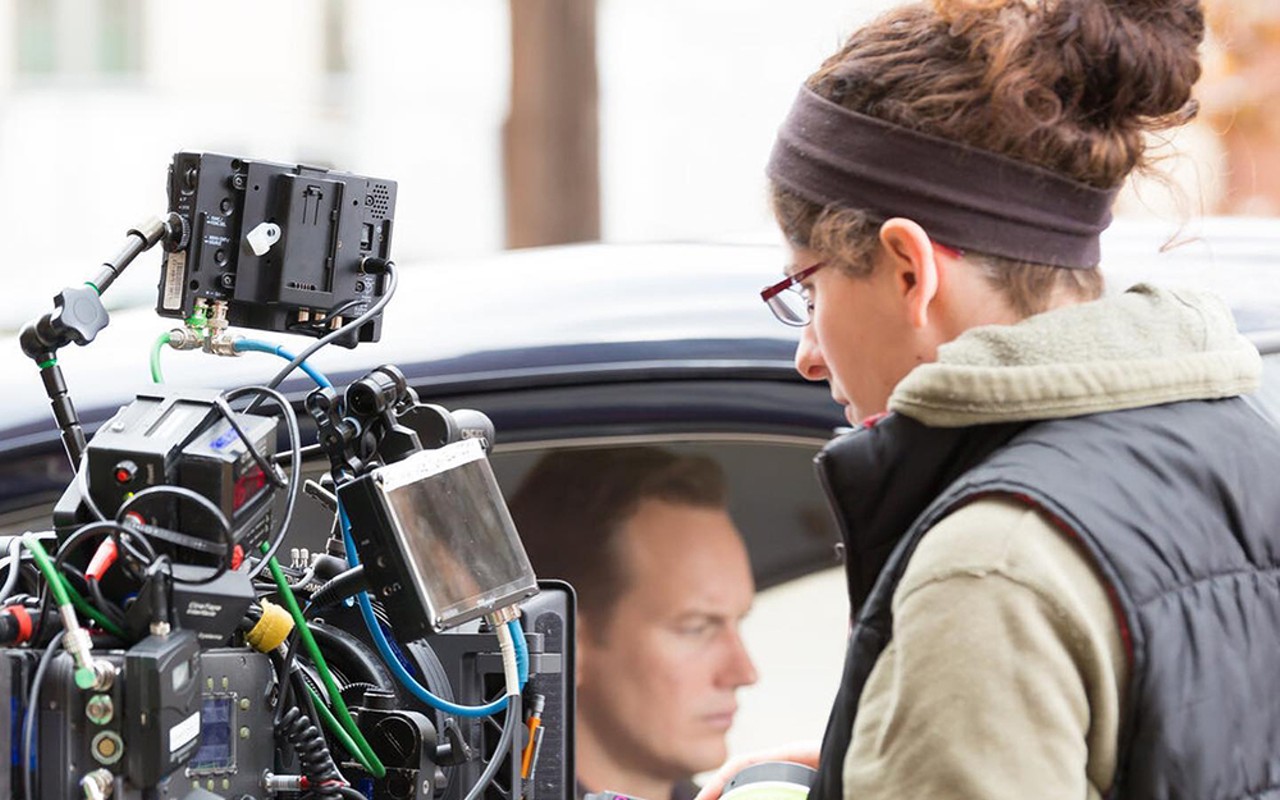 Cincinnati Once Again Named One of America's Best Places to Live and Work as a Moviemaker: MovieMaker magazine moved Cincy up its list thanks in part to "Ohio’s $40 million commitment to a 30% rebate on projects that spend at least $300,000."

Nichols — behind such films as Loving, Mud and Take Shelter — is taking inspiration from photographer Danny Lyon's 1967 book of the same name. The movie will tell "an original story about a ’60s Midwestern motorcycle club as it evolves over the course of a decade from a community for outsiders into a far more sinister gang," reads an article about the film from Variety magazine.

“We are thrilled to host this incredibly talented team and provide tremendous opportunities for locals,” Film Cincinnati Executive Director Kristen Schlotman says in the release. “It’s a very exciting time for Cincinnati's own role in the film industry.”

Production is slated to begin in October.