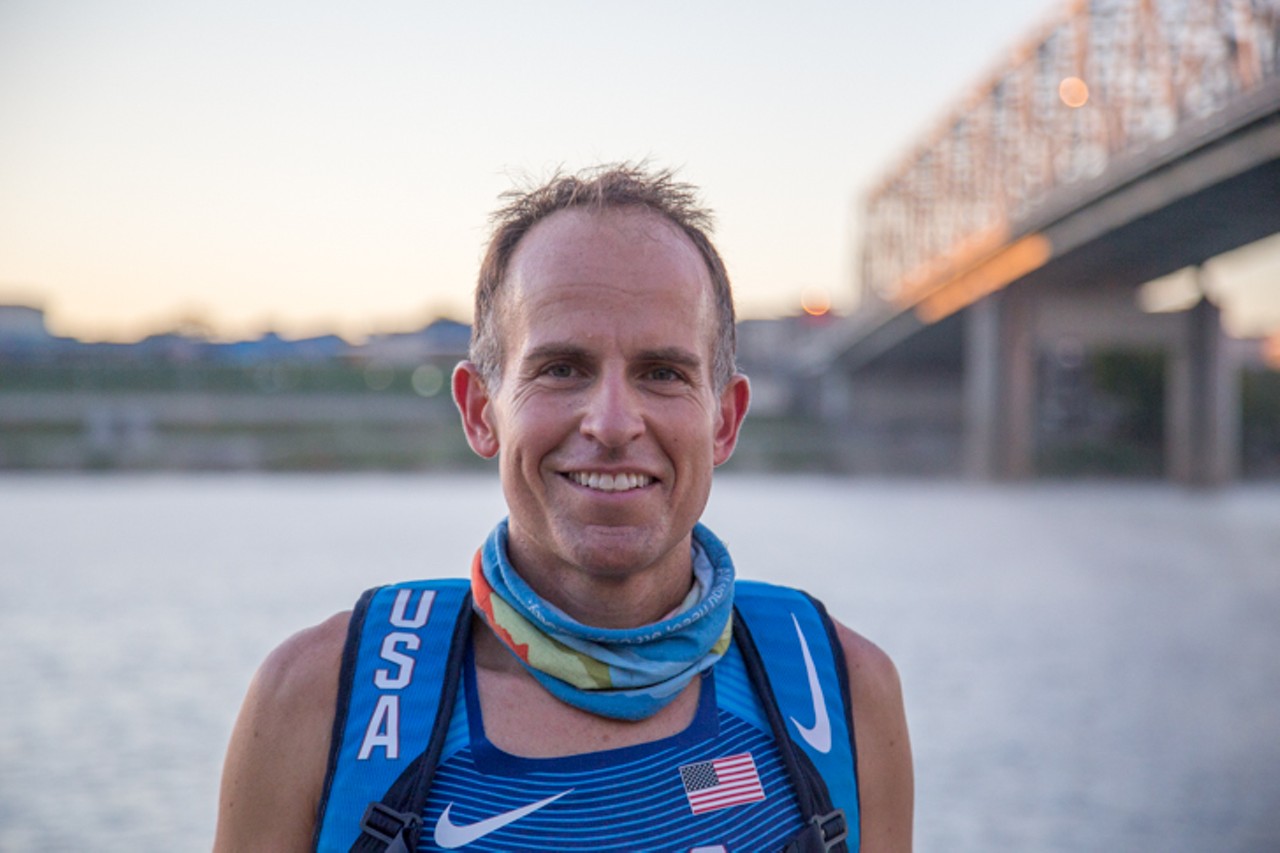 Vincent DiFrancesco
As part of his training, Cincinnati teacher and elite ultramarathoner Harvey Lewis runs to work each day. 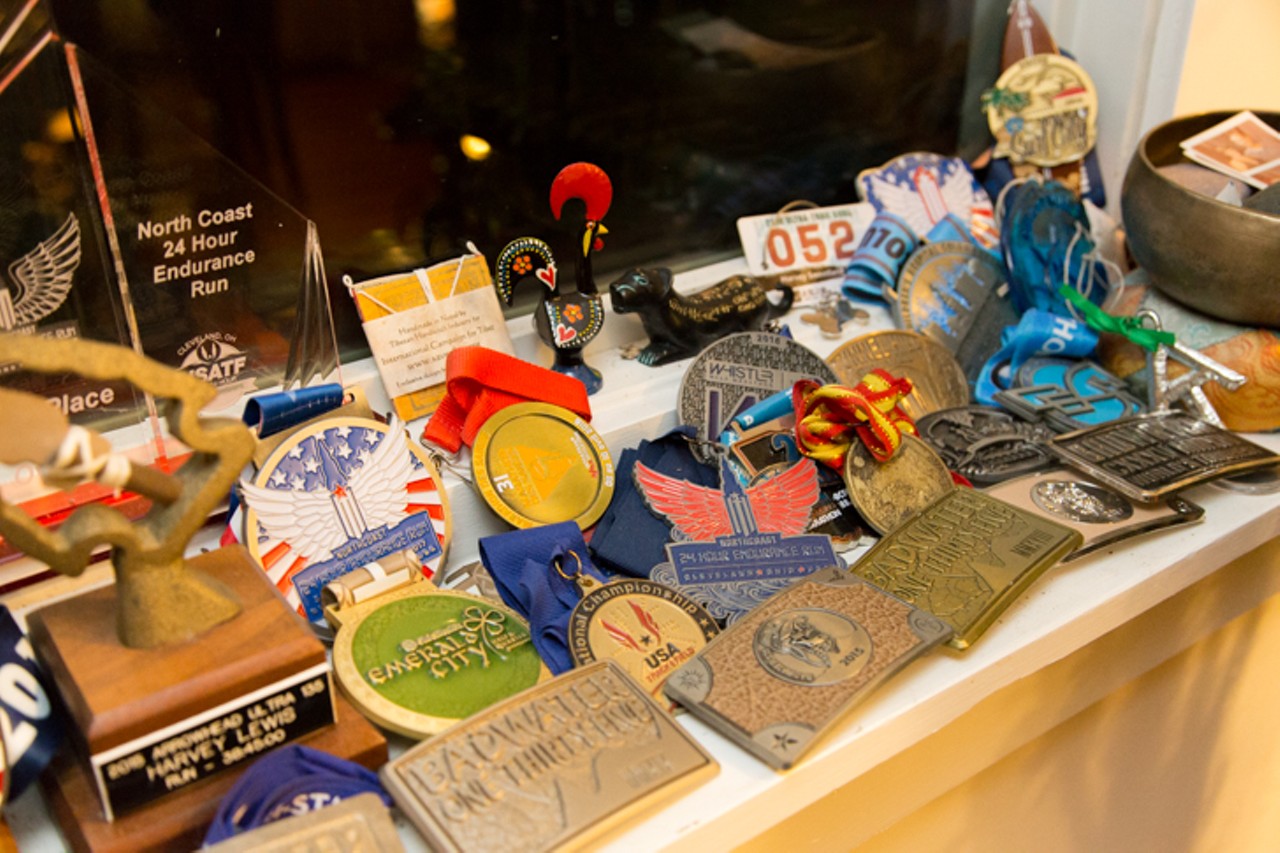 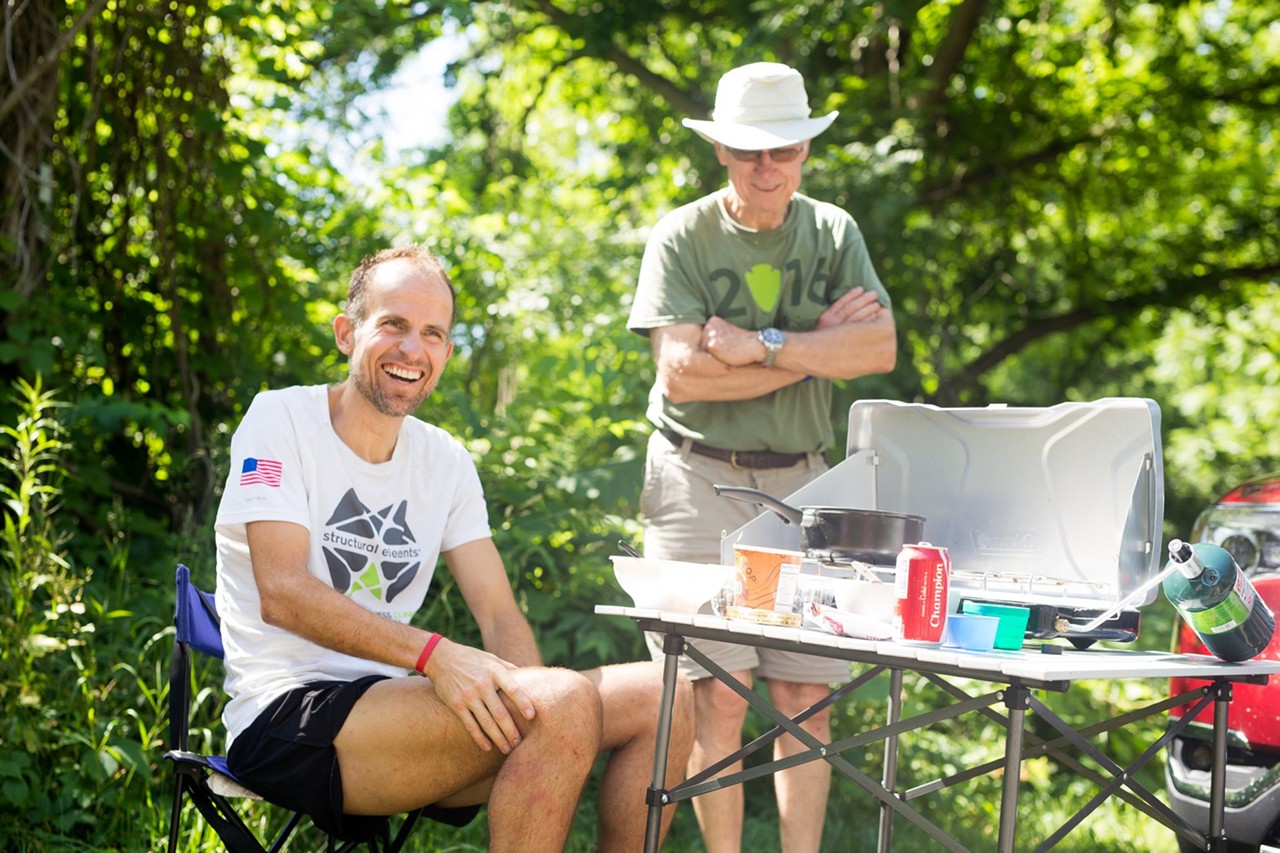 Vincent DiFrancesco
In 2018, Lewis ran the 2,190-mile Appalachian trail in 49 days, collaborating with Harris Media Company to produce the film Like Harvey Like Son. The documentary screens Nov. 10 and Nov. 12 at 7 p.m. at the Mariemont Theatre and will be available on streaming platforms before Christmas.
Photo by Harris Media Co.

Vincent DiFrancesco
I joined Lewis as he organized his gear for an upcoming ultra-marathon, the Big Backyard Ultra. The race requires competitors to run a 4.166667-mile loop once every hour. This continues for days until every runner except one resigns from lack of sleep or stamina, with the last person standing crowned winner of the race. In 2017, Lewis ran 58 loops, or 242 miles, and ranked third place. 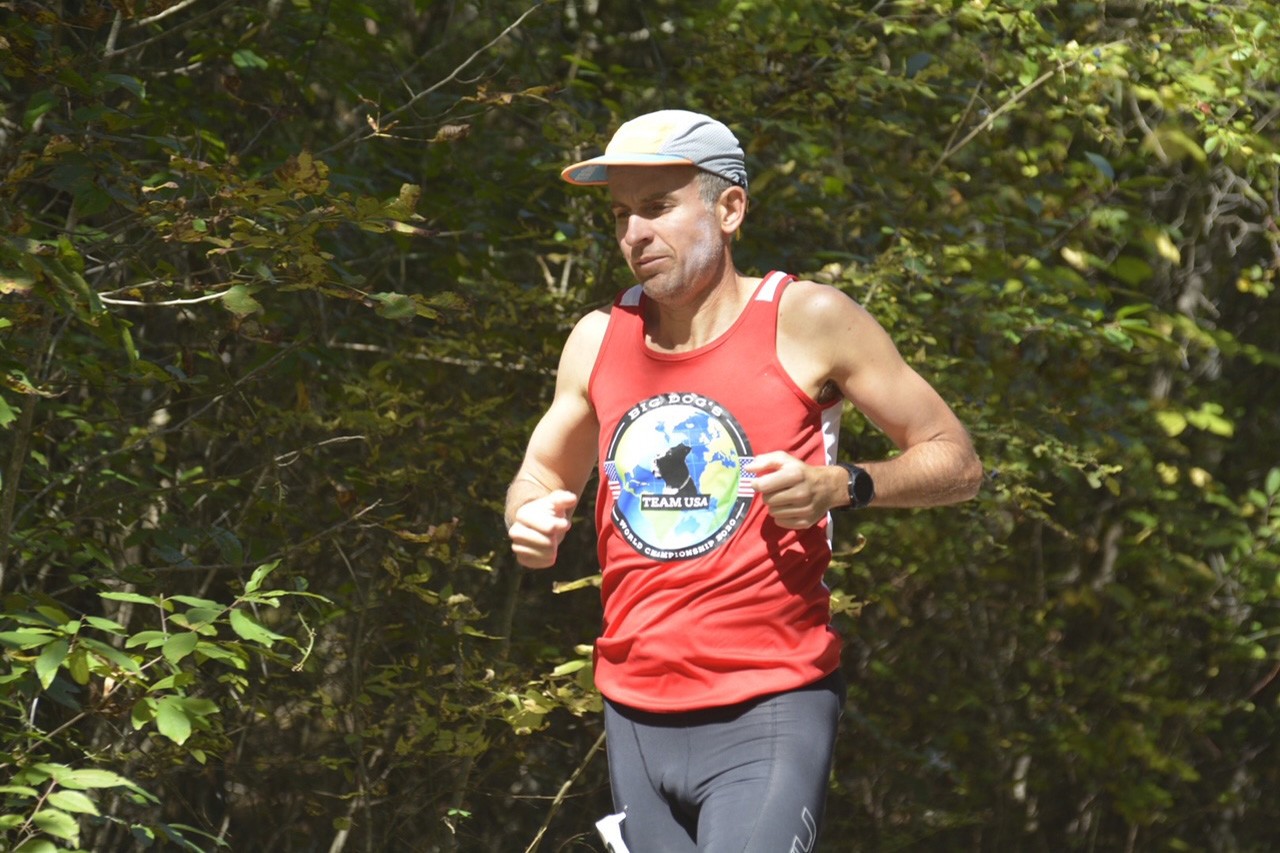 Vincent DiFrancesco
The ultra-runner insists that his vegan diet is what has kept him strong over the course of his 24-year career. The plant-based food gives him more energy, regulates his digestion, and reduces inflammation. 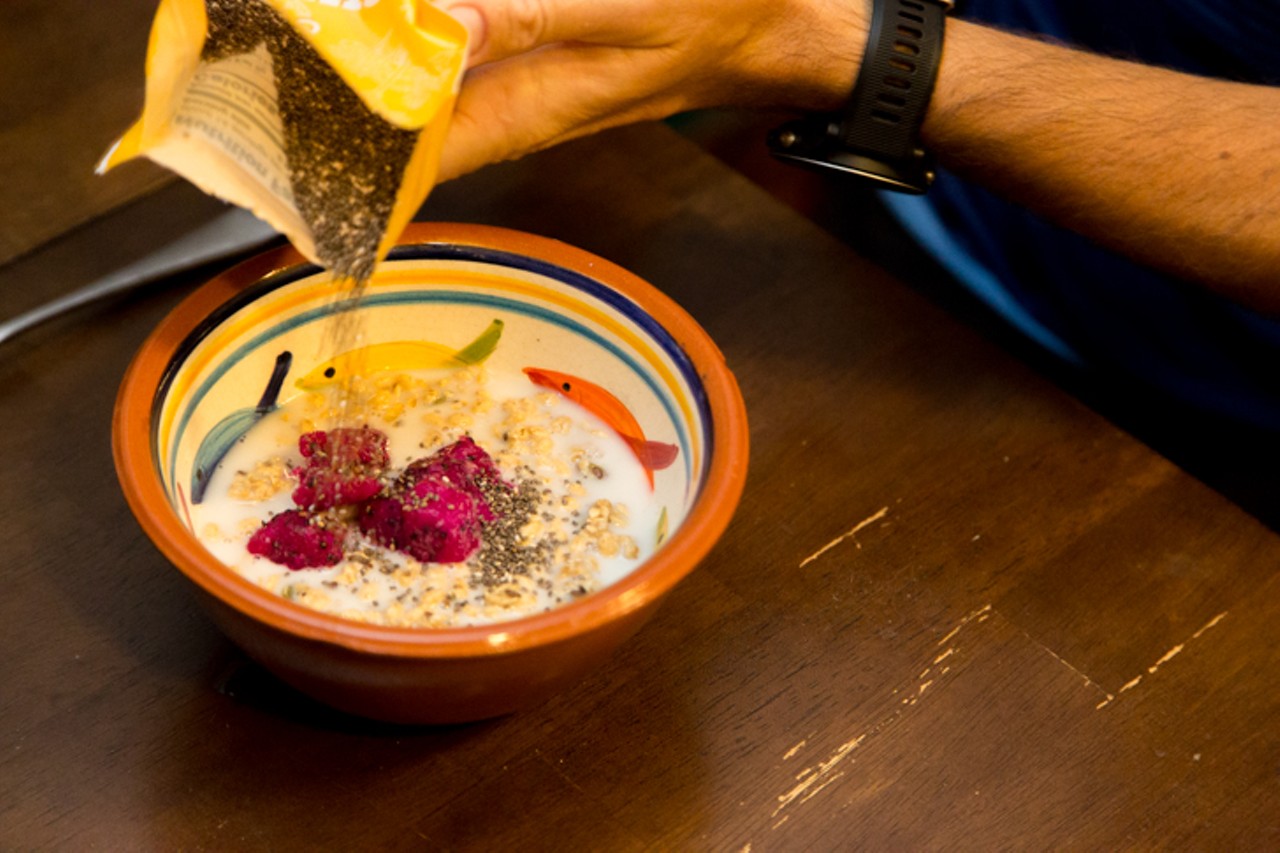 Vincent DiFrancesco
His regular, pre-run meal is a bowl of granola with almond milk, topped with chia seeds and dragon fruit.

Vincent DiFrancesco
Lewis says, “It's always the step to get out the door that's the hardest for everybody. So, having that ritual of having to do the run commute, it's like I don't even think in the morning, I just go. It's just automatic to me, like turning on the light.” 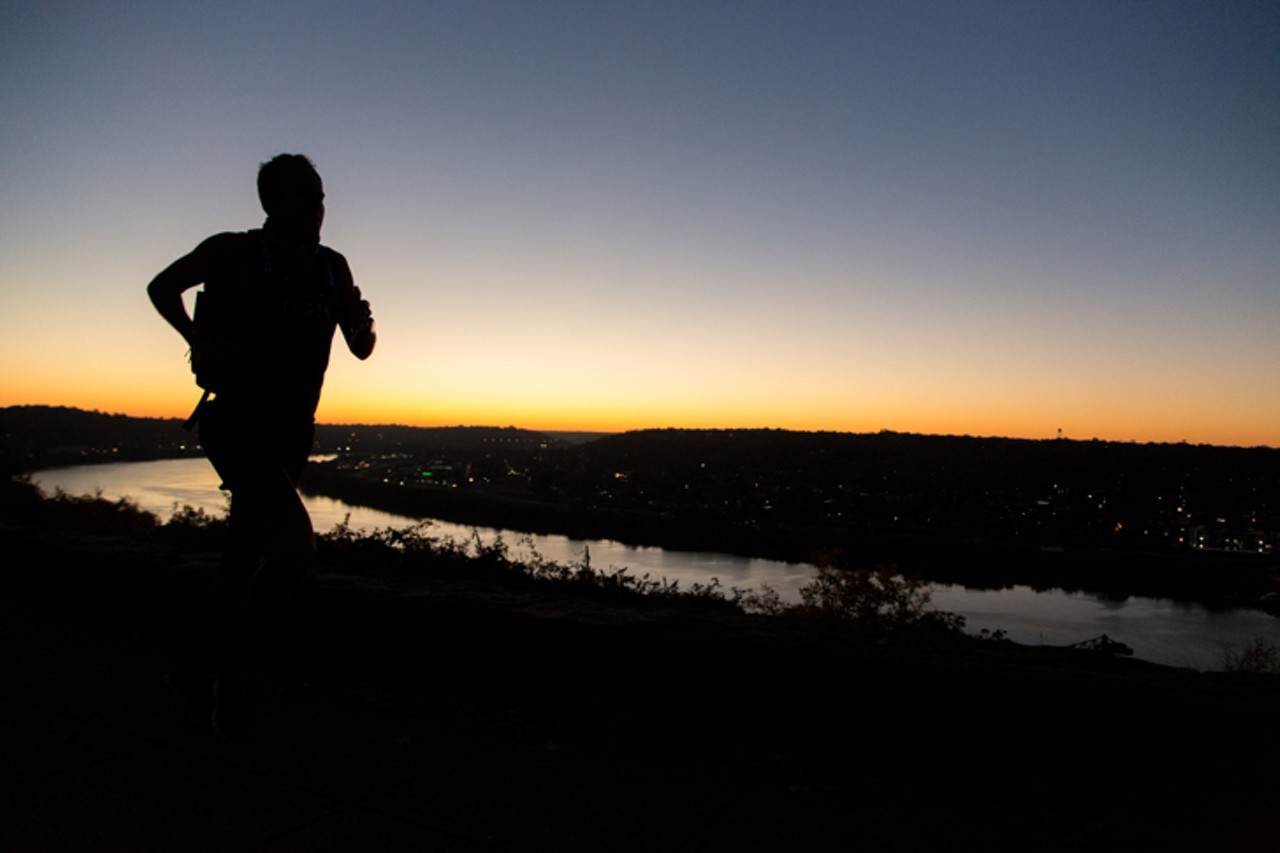 Vincent DiFrancesco
Catching the sunrise in Eden Park is one of the runner’s favorite morning rituals, but the route he takes may vary day-to-day. Occasionally he’ll add on another 5 miles by crossing into Kentucky and back. He’s even run to the Northern Kentucky Airport to catch a flight. 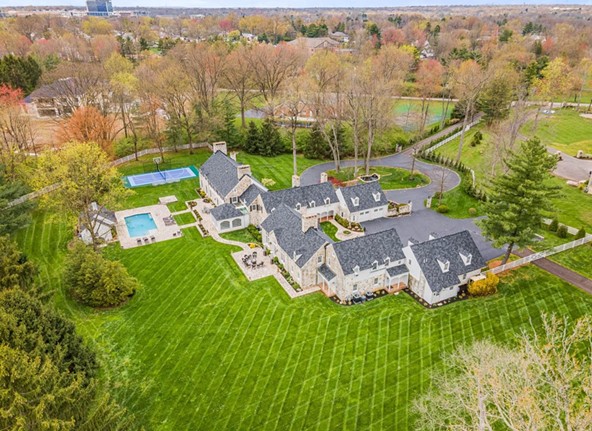 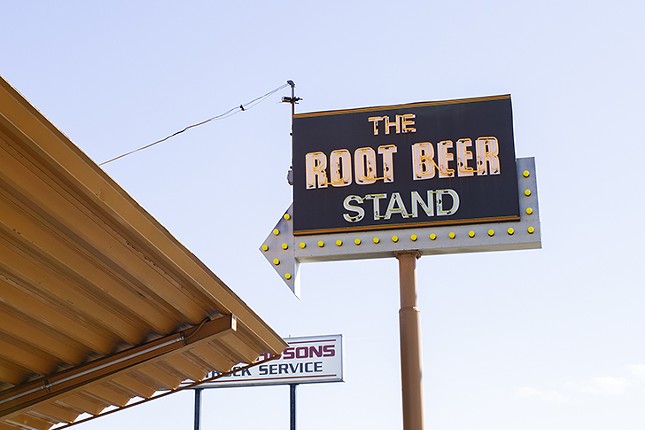 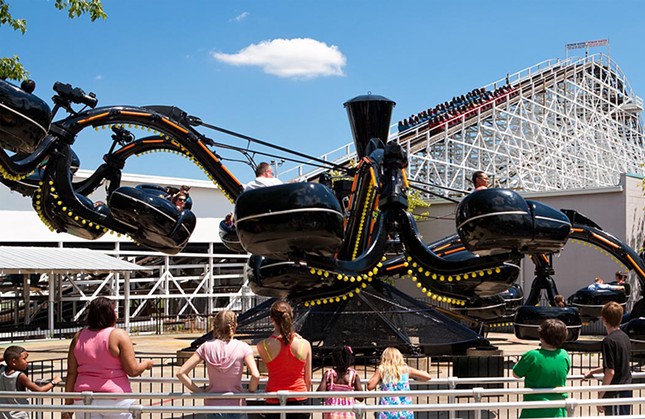 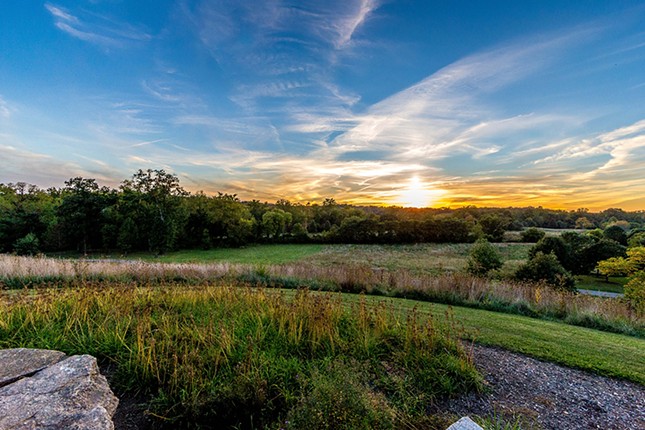