Cincinnati, Ohio: Home to Skyline Chili, Joey Votto and, now, what is officially the best bathroom in the United States. Two Cities Pizza Co. in Mason has taken home top toilet honors in the 20th-annual America's Best Restroom contest, hosted by the locally headquartered Cintas Corporation. “We’re thrilled to be voted by the public as America’s Best Restroom,” said Christy Greves, director of brand development at Two Cities Pizza Co., in a release. “We knew people loved our pizza and it’s great to know they feel the same way about our restrooms. We’re grateful to everyone who voted for us.” The yearly showdown "celebrates innovative and hygienic public restrooms across the country," per a release. And the winner — selected by public vote — not only takes home bragging rights, but also a $2,500 in "facility services or restroom cleaning from Cintas." Two Cities Pizza Co., located in Mason's former Art Deco city hall, won for its bathroom, modeled after a New York City subway station. Here's how the Cintas write-up describes it:

Walking into Two Cities Pizza Company is nothing short of an experience. Two of America’s most iconic cities, New York and Chicago, live loudly in the decor and atmosphere of this concept restaurant. Taxis surround the building, steel girders line the ceiling, Wrigley Field is paid tribute to with an ivy wall and 400-foot marker, but the most talked about element of this brand aside from the pizza itself, is the New York City subway station. The restroom is fully outfitted with a subway platform, train car, station stops playing over the speaker, authentic subway handles above the sinks, and even graffiti on the walls. A properly taken selfie sent to a friend in New York is good enough to convince them you made a surprise visit to the Big Apple. Just make sure you get off at the right stop before your pizza gets cold.

The 10 other finalists included a French Country-inspired port-a-potty in Santa Rosa, California; a private restroom in New York's JFK Airport’s Terminal 4; and Core24 GVL's gym bathroom in Greenville, South Carolina. Two Cities Pizza Co. is located at  202 W. Main St., Mason.   Sign up for our weekly newsletters to get the latest on the news, things to do and places to eat delivered right to your inbox. Follow us on Facebook, Twitter and Instagram.
Photos by Provided by MulberryMC
Scroll down to view images 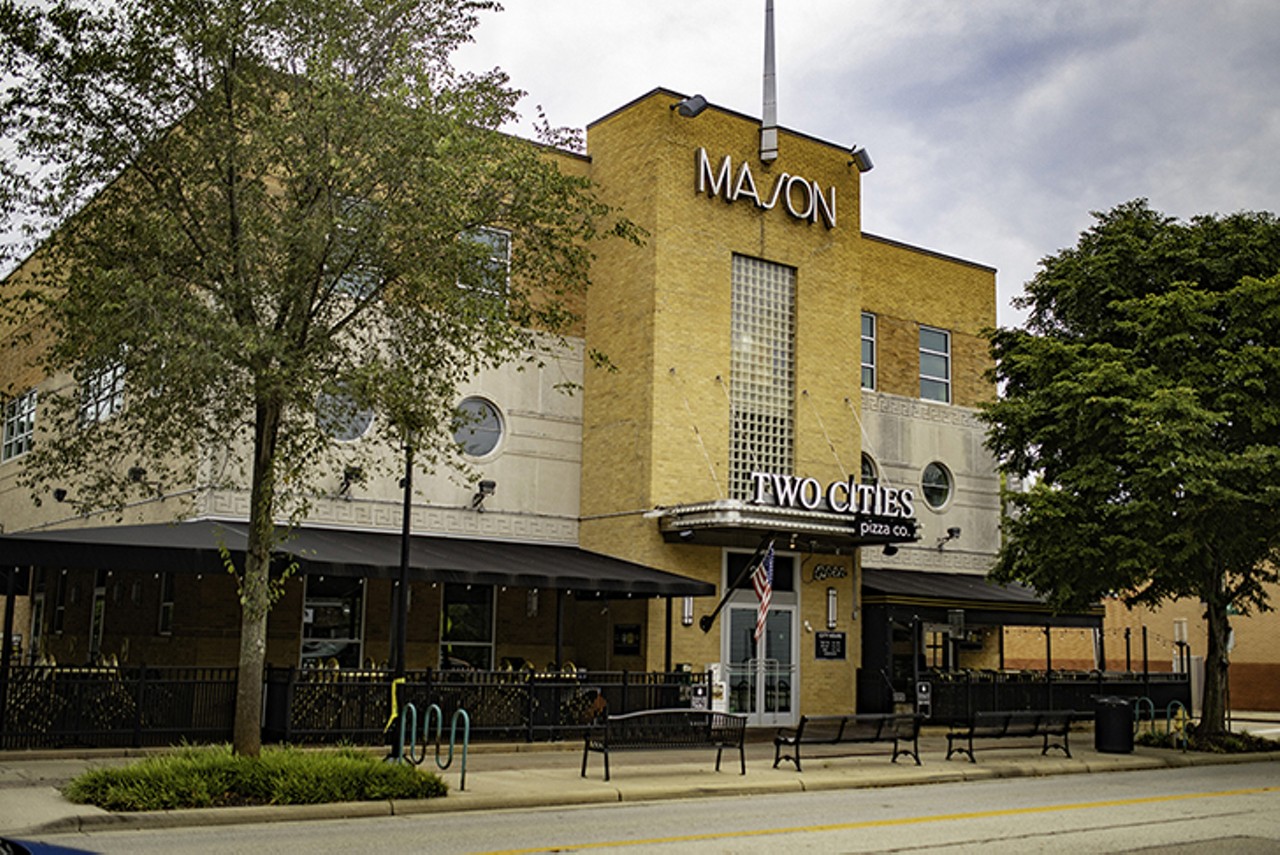 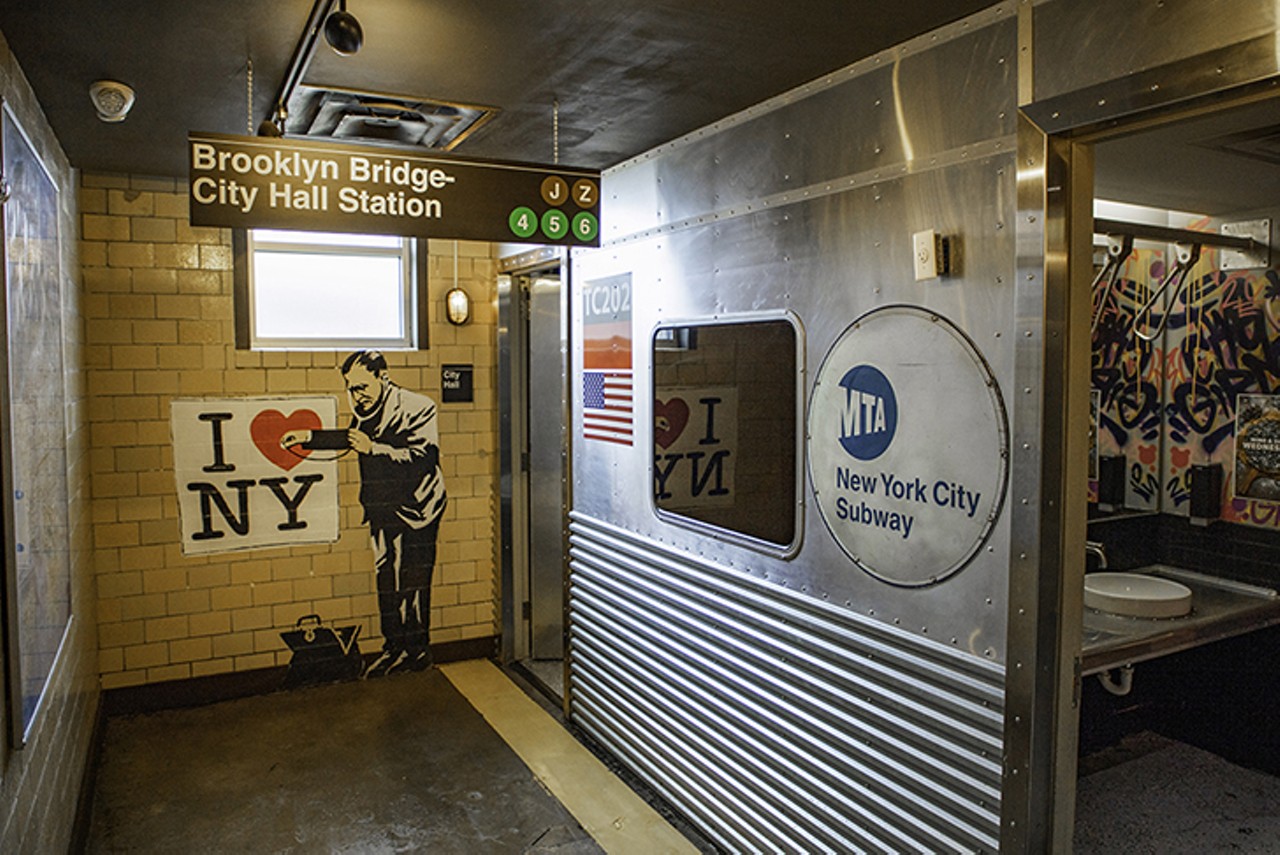