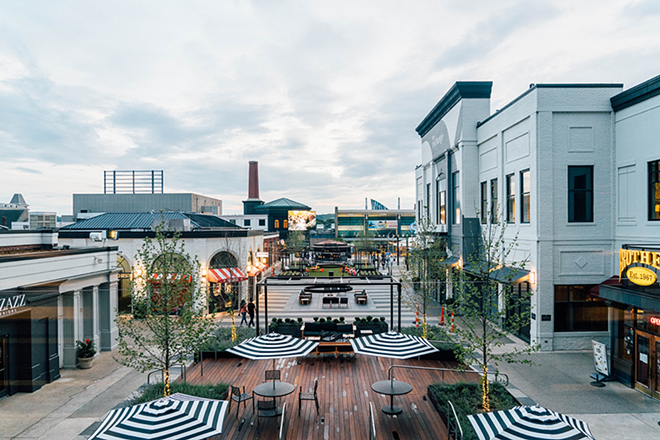 Photo: Provided
Newport on the Levee

Nick Pesola of chicken joint Revolution Rotisserie is tapping into his love of Latin American culture for his newest venture: Amador, a Cuban restaurant and rum bar at Newport on the Levee.

Basing the concept off of a Cuban "paladar" — "an independently-owned, local restaurant where the best food and drinks are often found," says a release — Amador will begin construction in October.

The space itself will feature 3,900-square-feet of indoor dining and a 2,500-square-foot patio overlooking the Cincinnati skyline. It will also include a walk-up alleyway window with a limited menu. 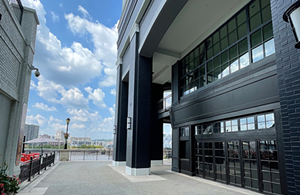 Photo: Newport on the Levee
Amador will begin construction in October and will include a large outdoor patio and alleyway walk-up window.

“Our goal with Amador is to create a really fun, one-of-a-kind experience on all fronts from the delicious cuisine to the craft cocktails to the playful atmosphere," Pesola says in the release. "Amador will complement everything else going on in the area and my hope is that our guests will feel a bit like they are on vacation whenever they come dine with us."

The menu will include empanadas, croquetas and Cubano sandwiches, plus tacos, chips and guacamole and plenty of Latin-inspired cocktails from mojitos and daiquiris to margaritas and Latin American beers.

"Whether it’s grabbing a quick Cubano sandwich from the bodega window or sipping on mojitos and sharing paella with friends while soaking up the sun and the views — we’ve got something for everyone," says Pesola.