After hosting a sneak peek over the weekend, the grocer, coffee shop and deli will be hosting a soft opening starting Aug. 23, according to an Instagram post.

The grand opening will be Sept. 3.

The full menu is live online at daylilydeli.com and features everything from the New York staple egg on a roll with American cheese, a chopped cheese sandwich (with ground beef, cheese, banana peppers, sauteed onion, lettuce, tomato and special sauce on a hoagie) and even an egg cream coffee soda.

"Jose and (his wife) Ann Salazar grew up in Queens. They grew up going to bodegas in New York and there isn't a New York-style bodega in Cincinnati. It's something they've been craving for a long time and could not scratch that itch. So they were like, 'Let's make it. Let's bring one to Cincinnati,'" Daylily General Manager Sami Stewart told CityBeat in an interview in July. (Disclosure: Stewart is also a freelancer for CityBeat.)

Stewart says the goal is to create a "slightly elevated" version of a bodega, but with all the iconic eats.

There will be two wine taps and two beer taps, with a selection of alcohol for carry-out. And Deeper Roots will also be offering its full coffee menu — but not in the infamous blue-and-white Greek coffee cup. That New York favorite has been swapped out for a compostable version.

"That is something that Deeper Roots is bringing in — the ecological standpoint of understanding our footprint and trying to lessen it," Stewart says.

Daylily will also act as a streamlined grocer. The nearest Kroger locations to Columbia Tusculum are in Hyde Park or even Mariemont, so Daylily will offer staples — canned items, fresh produce — as well as goods from local artisans, like Sixteen Bricks and Cin-Soy, at an affordable price point.

"Everything is essentials that are nicer," Stewart says. "It's more organic- and natural-leaning, not necessarily all organic. We wanted to fill a need for everybody in the community. And Columbia Tusculum is pretty diverse from from an income perspective." 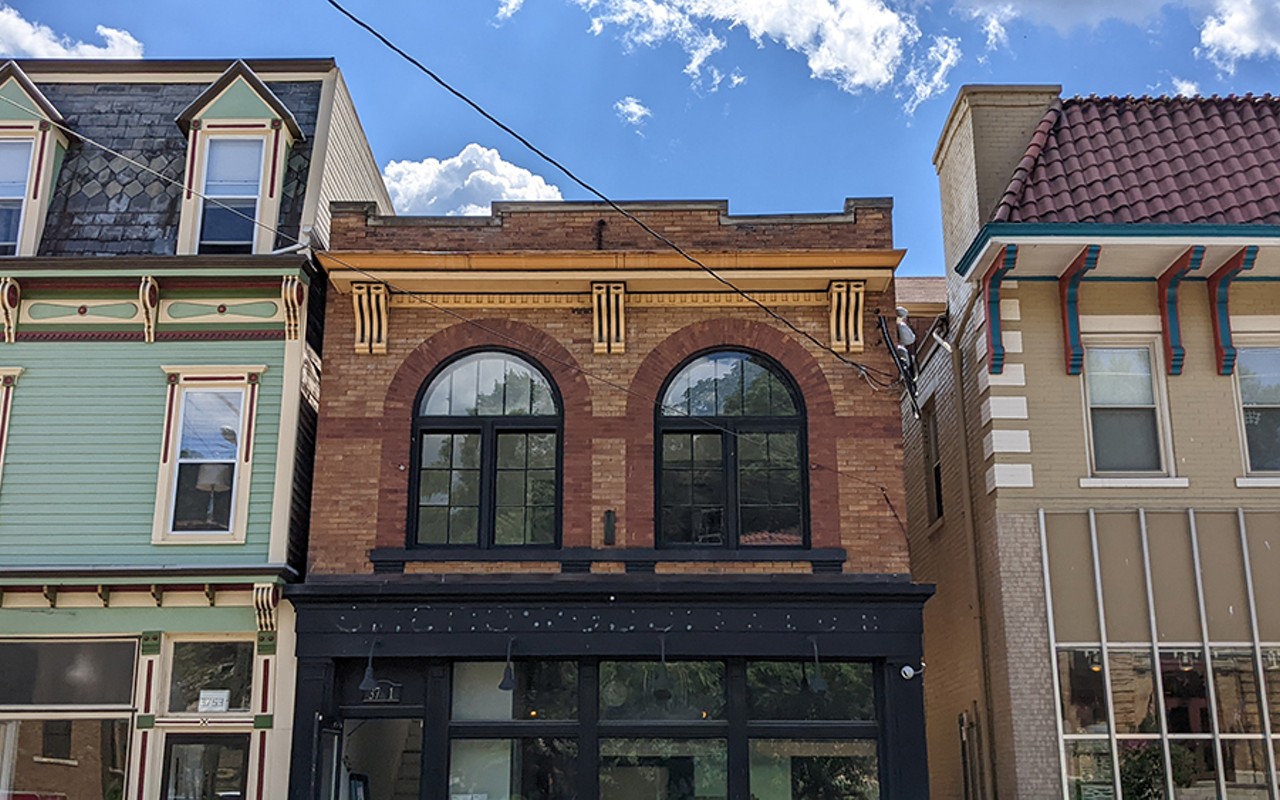 Salazar and Deeper Roots to Open Bodega-Inspired Daylily Deli in Columbia Tusculum: Daylily will be the stop for bacon, egg and cheese on a roll or chop cheese sandwich.