The brewery is partnering with Gold Star for the special brew 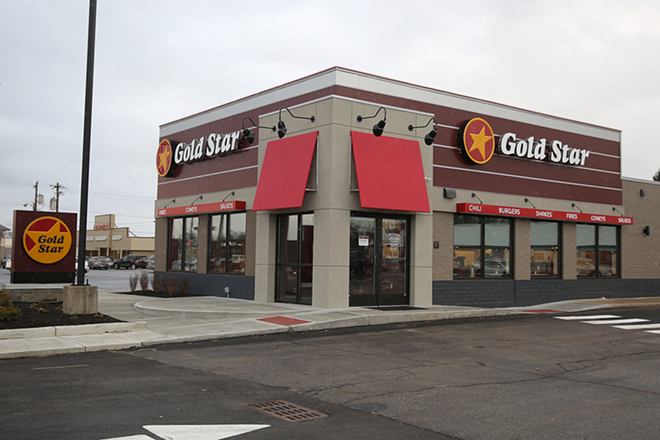 A keg of Cincy Chili Porter, based off of Taft's Maverick Chocolate Porter and infused with Gold Star spices like cinnamon and chiles, will be on tap from 5-10 p.m. Feb. 28 (or while it lasts) at Taft's Brewpourium (4831 Spring Grove Ave., Spring Grove Village).

The beer is part of an initiative with Gold Star and the Freestore Foodbank to support the Freestore's Power Pack program, which donates packs of food to more than 5,000 low-income children on Fridays during the school year to make sure they have the nutrition they need while they're at home over the weekend.

“We’re thrilled to partner with Gold Star and the Freestore Foodbank to celebrate this special day in Cincinnati. What better way to spend a day than sipping locally-made beer from Taft’s, enjoying local favorite chili from Gold Star and giving back to neighbors in need,” said Dave Kassling, managing partner of Taft’s Brewing Co., in a release.

In addition to the chili beer, Taft's will also be serving a special Gold Star 3-way pizza and chili-loaded tater tots. One dollar from each Gold Star beer and chili-infused menu item sold at Taft's on National Chili Day will be donated to the Freestore Foodbank.

On Feb. 28, Gold Star locations will also be making a donation to the Freestore Foodbank for every 3-way sold.